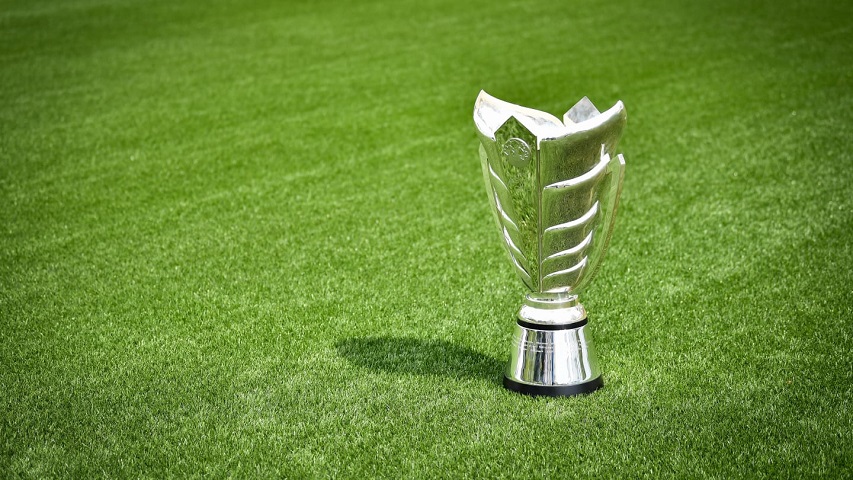 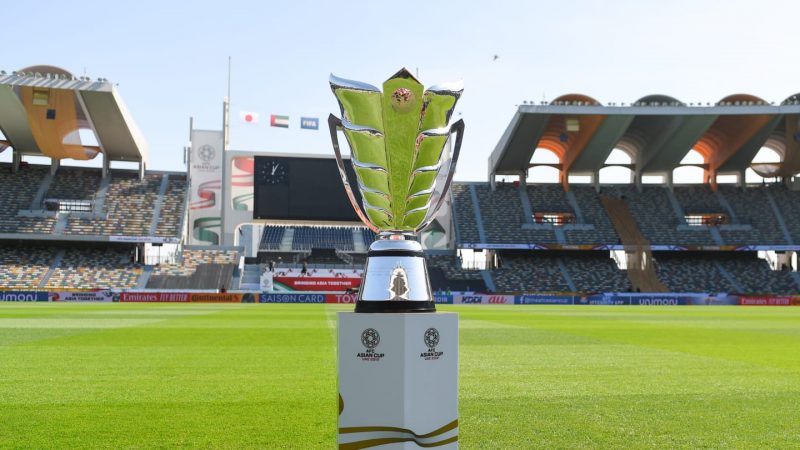 The Asian Football Confederation (AFC) have received Expressions of Interest (EoI) from Football Australia and also the FA of Indonesia (PSSI) alongside two others to host the AFC Asian Cup 2023™ final competition.

Following the AFC’s invitation to all MAs to express their interest in hosting the flagship men’s national team tournament on May 31, 2022, the following AFC MAs have responded by the extended deadline of 15 July, 2022, and expressed their interest to bid for the hosting rights of the AFC Asian Cup 2023™:

In accordance with the bidding process, the Bidding Regulations were distributed to the MAs on 17 June, 2022, and the deadline for Bidding MAs to submit the Bid documents is set for 31 August 2022.

Following which, an overall evaluation of the bids will be undertaken by the AFC Administration prior to the selection and announcement of the host for the 24-team competition by the AFC Executive Committee on 17 October, 2022.