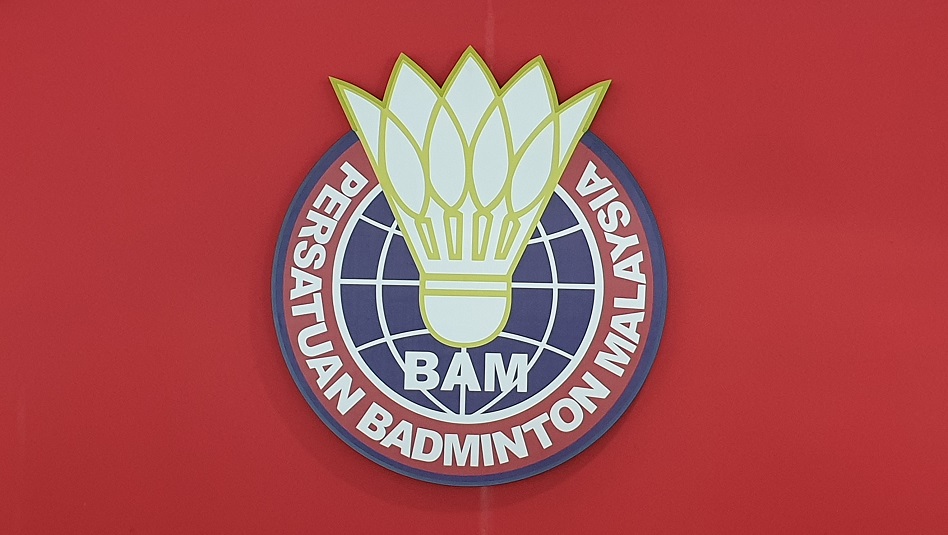 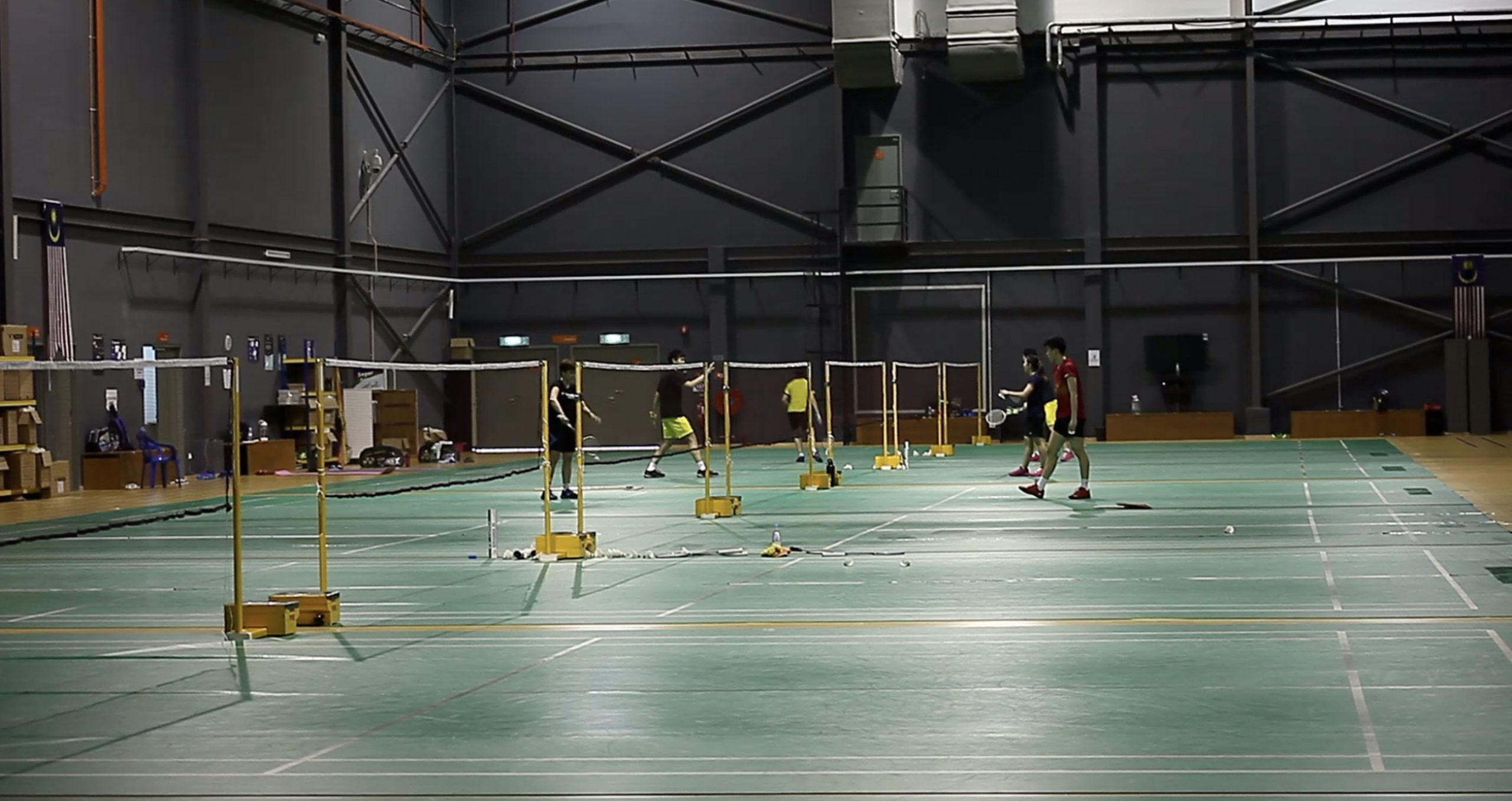 Badminton Association of Malaysia (BAM) is pleased to open the doors of the Akademi Badminton Malaysia (ABM) in Bukit Kiara for professional players, Chan Peng Soon-Goh Liu Ying and Soniia Cheah to join the centralised training programme in preparation for the Tokyo Olympics in July.

The Association reached the decision to bring forward the plan to have all Olympic-bound players to train under one roof at the ABM in light of the recent surge of the COVID-19 cases in the country that resulted in the implementation of a third Movement Control Order (MCO).

“As President, I would like to take these proactive steps to invite Peng Soon-Liu Ying & Soniia to train with the national team. I’m happy to welcome these experienced professional players to our facility for the glory of our beloved country, Malaysia.

“It is my hope that they will be able to train well together and at the same time, build the esprit de corps amongst them. When we reach Tokyo, there are no BAM or professional players, just a united group of shuttlers playing for the pride and glory of Jalur Gemilang,” said BAM President, Tan Sri Dato’ Sri Mohamad Norza Zakaria.

For the record, the official closing date for the Olympic Qualification period is on 15 June 2021. Hence, any other independent players that will qualify to the showpiece event shall also be invited to join the centralised training in Bukit Kiara.

The professional players are expected to adhere to strict Standard Operating Procedures (SOPs) of the quarantine-based training in place at the national badminton centre of excellence.