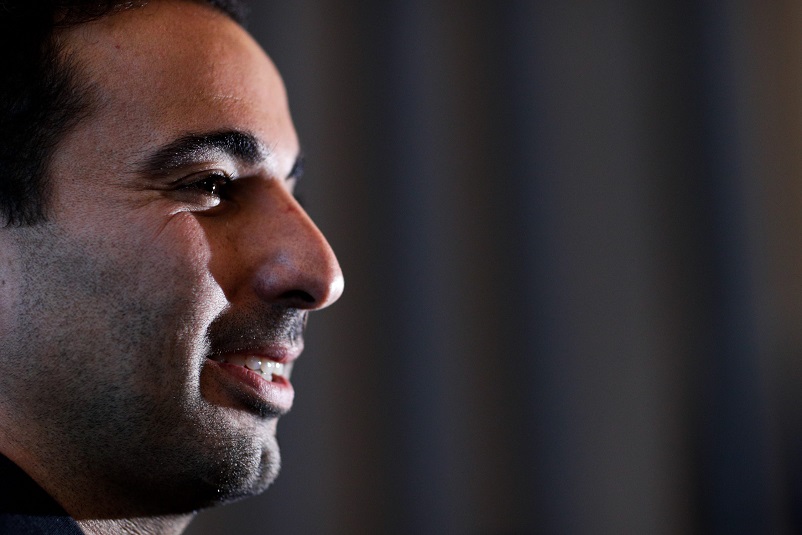 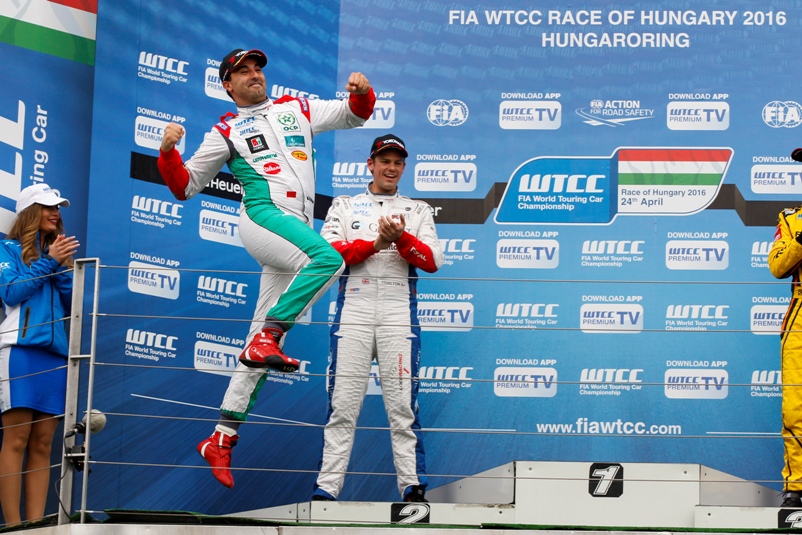 Bennani: “Why not come back to a worldwide level and the top series?”

Mehdi Bennani is revving up for a return to FIA World Touring Car racing in 2022 after two seasons of success in TCR Europe.

Since then, the 38-year-old was part of the Sébastien Loeb Racing line-up for five seasons, including three in WTCC and two in WTCR before he claimed the TCR Europe title in a Comyotou Racing-run Audi RS 3 LMS in 2020.

But he’s back in the top tier of TCR racing for 2022, returning to frontrunning Belgian team Comtoyou Team Audi Sport to drive a Goodyear-equipped RS 3 LMS.

He will be eligible for the WTCR Trophy, which highlights the achievements of drivers competing without financial support from a customer racing brand.

“WTCR is a series I know well and now it’s time to see where we are again,” said Bennani. “I spent some good years in TCR Europe, we had a fantastic year in 2020 and had some very good memories together with Comtoyou. But why not come back to a worldwide level and the top series?”

Bennani switched to TCR Europe for the 2020 season but always kept a close eye on the WTCR and the performances of his former rivals.

“The drivers are going to be almost like when I left, but all the grid is very strong, it’s very difficult to say one of the drivers on the grid is slower than the other, they are almost as one fighting together, all trying to get the win,” Bennani said. “But to do well, it’s about being consistent and being clean to score a lot of points, you also need a lot of luck, that’s it.

“But what is nice in WTCR is that you have all the grid always there [on the pace]. You see the grid and you see the top 16 or 17 are within one second. Sometimes you could inverse the grid and the guy who is P16 can be on pole in the next race.”

The 2022 WTCR season begins at Circuit de Pau-Ville in France from May 7-8.

Details of the full Comtoyu line-up for 2022 and the Countdown to WTCR’s High Five with Mehdi Bennani will be issued soon.