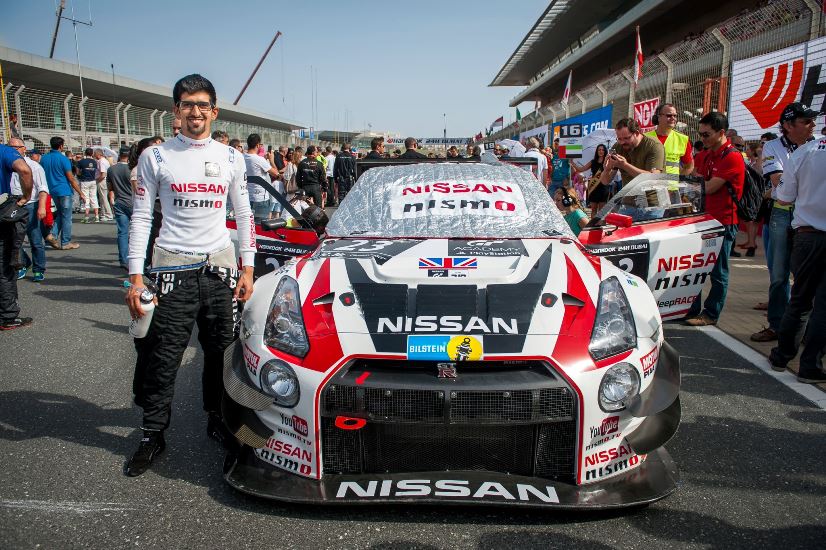 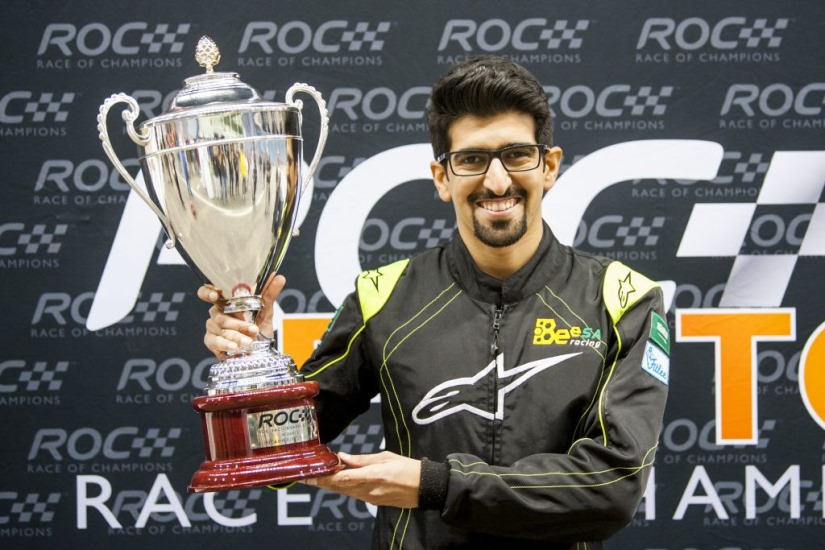 Bin Khanen: “It’s going to be a big race and I’m very excited”

Ahmed Bin Khanen is all set to take on his latest motorsport challenge when he contests the deciding rounds of the WTCR − FIA World Touring Car Cup in his native Saudi Arabia from November 25-27.
The Riyadh resident will become the 91st driver to race in WTCR and brings experience from international- and regional-level competition to the all-action series.

After winning the GT Academy Middle East title in 2014, Bin Khanen became a NISMO driver and took part in selected endurance events, including the Dubai 24 Hours, and netted several strong results in the process. After claiming podium finishes in the Bahrain 2000cc Championship in 2018 and 2019, Bin Khanen switched to the Jaguar I-Pace eTrophy and placed third in the Pro-Am standings at the end of the 2018-19 season.

Competing as a wildcard at WTCR Race of Saudi Arabia, Bin Khanen’s Audi RS 3 LMS, run by Comtoyou Racing, will carry 10 kilograms of compensation weight under WTCR rules, which also means he won’t be eligible for WTCR points.

“I have loved the TCR category for a long time and I have been watching it from all over the world,” said the 33-year-old Bin Khanen. “Now the WTCR will come to my country this and it will be a good opportunity to be part of it. It’s going to be a big race and I’m very excited because WTCR and TCR everywhere always has close competition and that’s why it’s really beautiful with a lot of good fights on track between the drivers.”

Like his WTCR rivals, Bin Khanen has never raced on the 3.450-kilometre Jeddah Corniche Circuit’s all-new Short Track located on the banks of Red Sea. However, he hopes his experience from the Jaguar I-Pace eTrophy will help his progress.

“We always raced between concrete walls in the Jaguar I-Pace eTrophy and on much tighter circuits in fact so I really don’t mind this challenge and the Jeddah Corniche Circuit track looks really good,” said Bin Khanen, who will carry #24 on his Goodyear-equippedAudi.

In terms of his targets for the WTCR Race of Saudi Arabia weekend, Bin Khanen said: “I want to finish as high as possible, but I want to finish clean. I know the competition will be very hard and while nobody expects me to be in the top three, I will give it my all.”

Bin Khanen will get his first taste of the Audi RS 3 LMS during testing at the Jeddah Corniche Circuit next Friday evening (November 25).

Following Qualifying from 18h30 local time on Saturday November 26, Race 1 is set to start at 19h45 on Sunday November 27 and is scheduled to thrill fans for 30 minutes plus one lap. Race 2 is due to begin at 22h15 with drivers in action for 25 minutes plus one lap. The winners of the WTCR − FIA World Touring Car Cup for Drivers and Teams will be decided during the weekend. Click HERE for the provisional standings after 16 rounds.

Tickets are now on sale at https://tickets.saudimotorsport.com/en. Ticket prices are 50 SAR for the full weekend, while children 10 and under go free.