Home 2022 Rea, Bautista and Lowes distinguish themselves from the rest of the field... 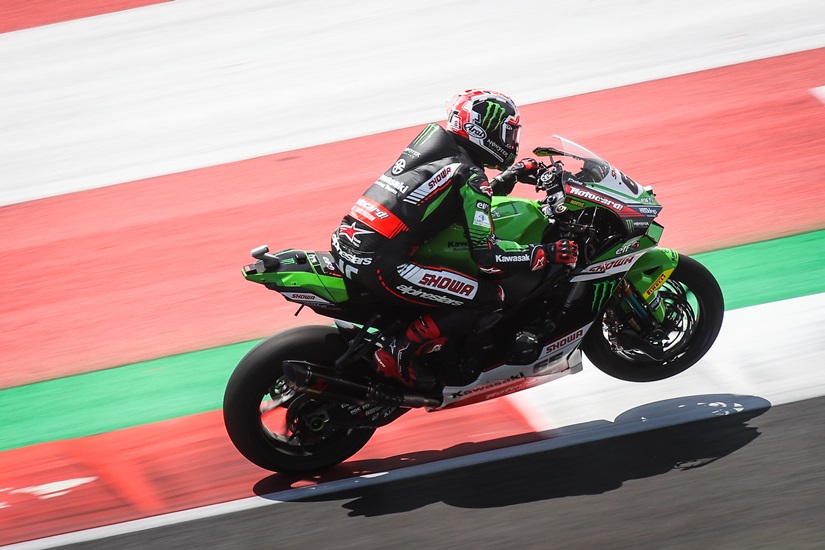 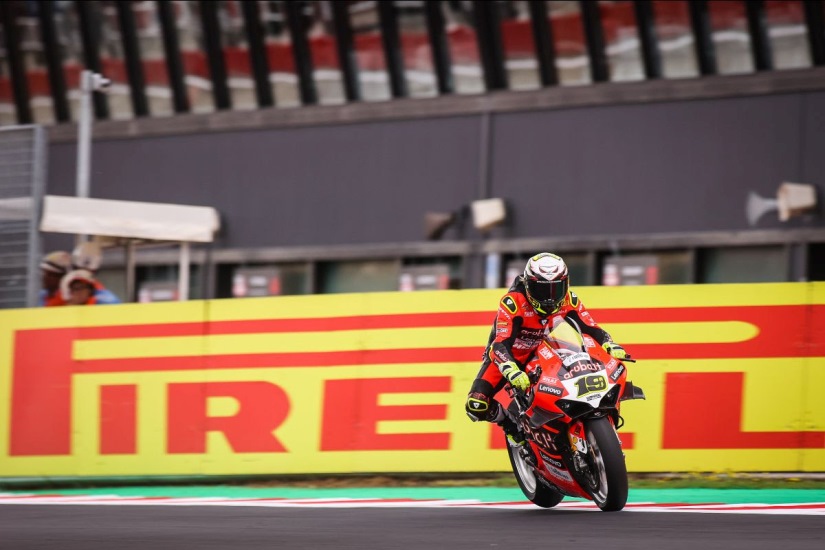 “I really enjoyed the bike from Lap 1, the guys did a pretty good guesstimate of the setup. Phillip Island is quite a unique track because, with experience, the more you try at this circuit, sometimes the slower you go. I tried to start calmer, be smooth with the bike, not fighting the bike and things were working. I just tried to be very clear with my comments to my guys to make the bike setup changes between FP1 and FP2 and the bike was good. There are a few areas we really need to improve tomorrow. We’ll sit down tonight and analyse that to make things a little bit easier over a race distance. A little bit more turning is top of the agenda, and also throttle connection in some corners needs to be a little bit smoother. We have to be pretty satisfied. Like I said in the last races, we’ve been quite far from Alvaro and Toprak in terms of race time. At the end of the race, we’ve been struggling. My only target is just trying to be there at the end, keep consistent, give my 100% and if it’s possible to do well then so be it. I try not to worry about them. Alvaro’s already done his job this season and with Toprak we’re still fighting for second in the Championship. He has a big gap, but anything can happen with the forecast. With my pace being good, we can fight at the front and try to take it to the last race at least.”

“I had a small crash at Turn 4 this morning. I went a bit off of the line and I lost the front. The only thing is that I couldn’t finish the practice but fortunately, it was nothing serious. I always like to work on the pace, especially on Friday. Today, we had two new tyres from Pirelli so it was important to understand the tyres. In the morning I started with the B option; we did a few laps and I understood more or less the potential and the feeling with the bike. This afternoon, we tried both tyres but in the first run, I tried the A solution and I felt quite comfortable, so we decided to keep working with this tyre because for me, it means a better feeling on the bike. In the end, it could be an option for the race if it doesn’t rain. I think it’s been a positive Friday because we worked on the pace, and I felt good on the bike.”

“It was good, really positive, coming off the back of a tough weekend last weekend where I couldn’t get the feeling I needed. Today’s been the opposite; I didn’t touch the bike today really. I just tried to relax. It’s all about tyre life and trying to get the tyres to last over the 22 laps here. Honestly, it was good. In the first session, I used the same tyre. In the afternoon, we made a small change and it felt a little bit better on the front. In general, we had a really positive day and I feel happy with the feeling I have with the bike. It was good for Kawasaki. We want to be fighting for the top step. Obviously, Jonny’s not won for a long time so it would be nice to have a Kawasaki up there winning and I feel this weekend, if it’s dry anyway, we have a good chance to go and fight for victory.” 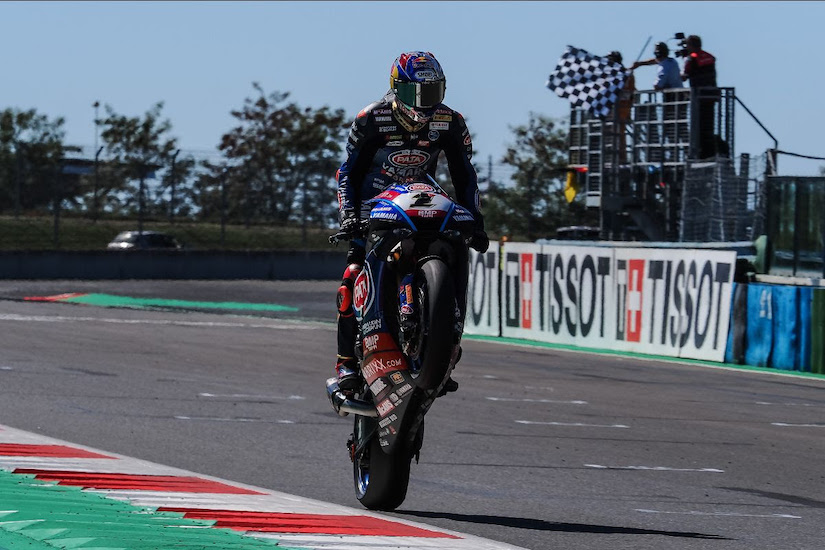 “After Mandalika, it was not the perfect day for me. We didn’t have a strong start. Anyway, after two years, we come back to Phillip Island and we are now trying to have a good setup for my bike. I hope tomorrow we find a good setup and we start to come back strongly. Kawasaki are very strong at this track, I remember 2020. Also Bautista is very strong, I think he will ride alone in the race; it looks like his pace is very fast. I will try to join this group. I am just searching for a good setup. I hope I find this and ride with Jonny and Alvaro. Maybe, in the race, we can fight with Alvaro.”

“It’s like a dream to ride the Superbike here and today was really amazing. I’m also really happy because it’s the first day and we are already fast. We have a really good feeling so it’s a good first day and we’ll try to enjoy tomorrow. For sure, it won’t be easy but anyway, it’s the last weekend of the season. We’ll try to enjoy and get the maximum we can have. I want to push and enjoy because it’s a special track for me. I want to try to close the season in the best way.”

“I didn’t expect this! I was expecting to struggle a bit more because it’s my first time in WorldSBK. It was one of my first times with the Pirelli tyre. It was really difficult but P6 is not bad. I have experience here from MotoGP™ and I think the MotoGP™ bike is a little bit more difficult. When I ride the Superbike, it was a bit easier because I have experience from the Suzuka 8 Hours, and I know this bike well. I just need to adapt to the Pirelli tyres, but it was OK. I had a small problem, but it was still OK. I still have to improve for the race because it’s 22 laps: it’s quite long. My average lap time is not so good. I can still improve a lot. Let’s enjoy the race. I don’t know where I will finish but I will try to do my maximum and maybe after the race I can smile!”