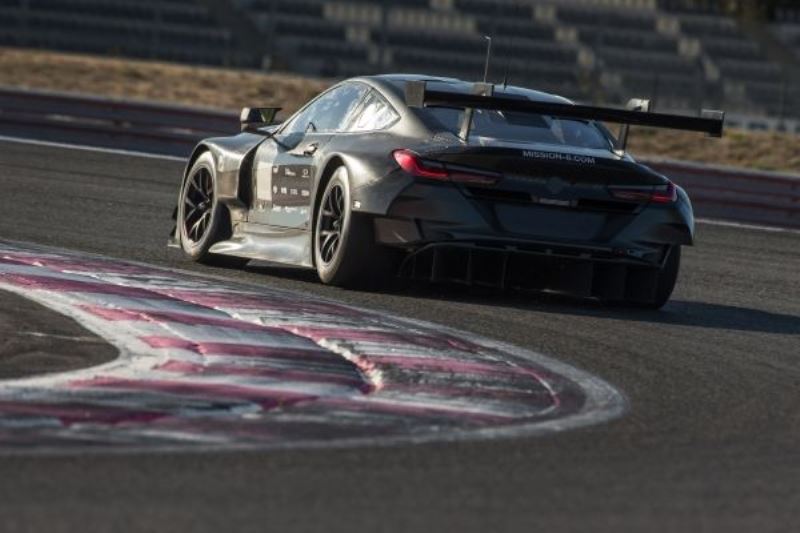 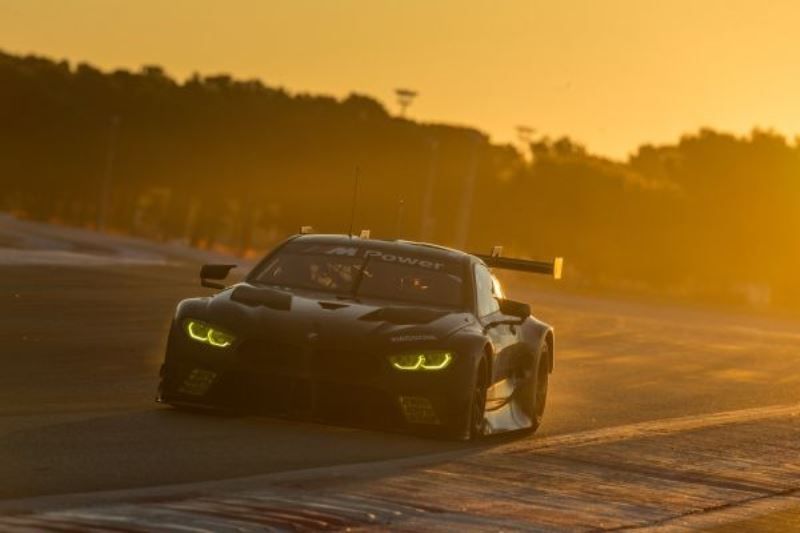 BMW Motorsport has completed an intensive three days of testing as part of preparations for the race debut of the BMW M8 GTE in 2018. Endurance – with an intensive 24-hour run – was the main focus of the testing for the new GT racing car at the Le Castellet “Circuit Paul Ricard” in the south of France.

Performance test allowed the engineers to evaluate a new development level for the aerodynamic components while another session was used for set-up work, to prepare the BMW M8 GTE for the endurance test.

The programme of preparations now continues with more testing in the USA, including the official test for the IMSA WeatherTech SportsCar Championship (IWSC) in Daytona (USA), at the start of December. The new BMW M8 GTE will then make its race debut at the end of January, in the Daytona 24-hour race.

Reactions to the tests at Le Castellet

Jens Marquardt, BMW Motorsport Director: “This 24-hour endurance test marks another important step in the preparation of the new BMW M8 GTE. This test confirmed that our development of the car is on track. We have seen that we can complete a marathon test without any major issues. Of course, when developing a new race car there are always areas with a little more room for improvement. Our engineers will now work hard on those in Munich, and during the tests in the USA. Overall, we are pleased with what we have achieved so far and we can hardly wait to experience the BMW M8 GTE in its first race at Daytona in January.”

Martin Tomczyk: “The test went positively. An endurance test like this is a real acid test for the car, and the BMW M8 GTE passed it. Of course, there were one or two minor things but they did not affect the 24-hour run as a whole.”

Philipp Eng: “It is a more than promising sign that we can already complete the full 24-hour distance with barely any problems at this stage of development. We had no real difficulties at all and also the performance and driveability of the car are very good.”