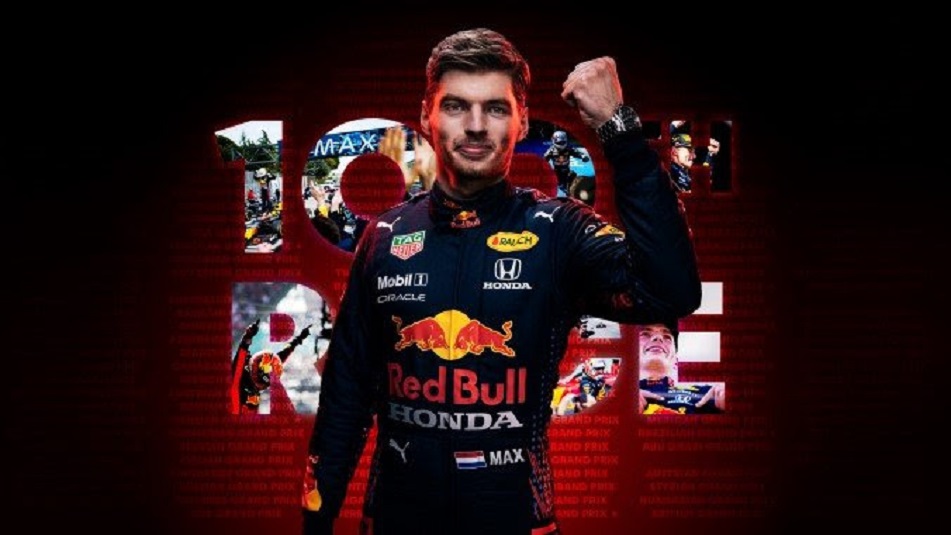 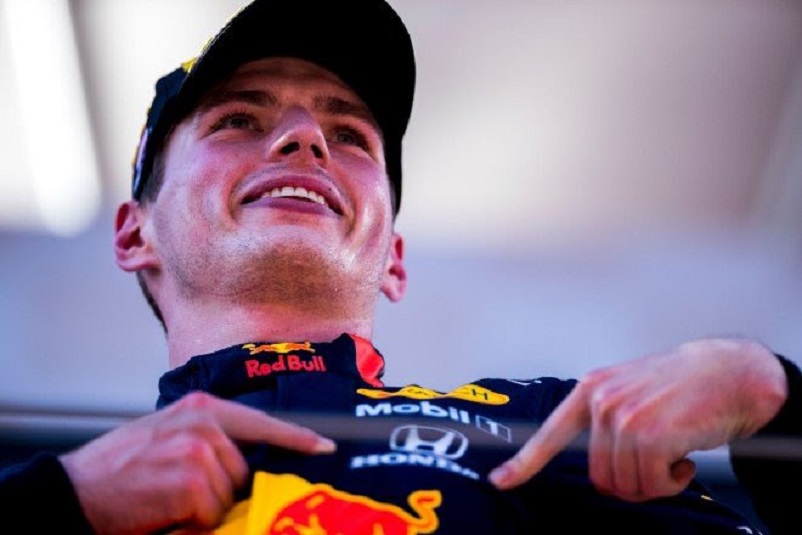 Max Verstappen will make his 100th start for Red Bull Racing this weekend, becoming the fourth driver in the Team’s history to reach that milestone after Mark Webber (129), Sebastian Vettel (113) and Daniel Ricciardo (100).

Max’s 2016 Spanish GP performance was one for the ages. His victory that day simultaneously established records for youngest race leader, youngest podium finisher and youngest winner (all at age 18 years 228 days).  He was also the first driver to win on a mid-season debut for any team since Juan-Manuel Fangio for Mercedes at the 1954 French GP.

Red Bull have 83 points after the opening three races of the year, the team’s best start since 2011 and including 2012 and 2013, in which Red Bull were the Constructors’ World Champions.

Max entered the record books in last weekend’s Portuguese Grand Prix as he joined Lewis Hamilton and Valtteri Bottas on the podium for the 15th time, making them the most commonly recurring podium trio in Formula One history. 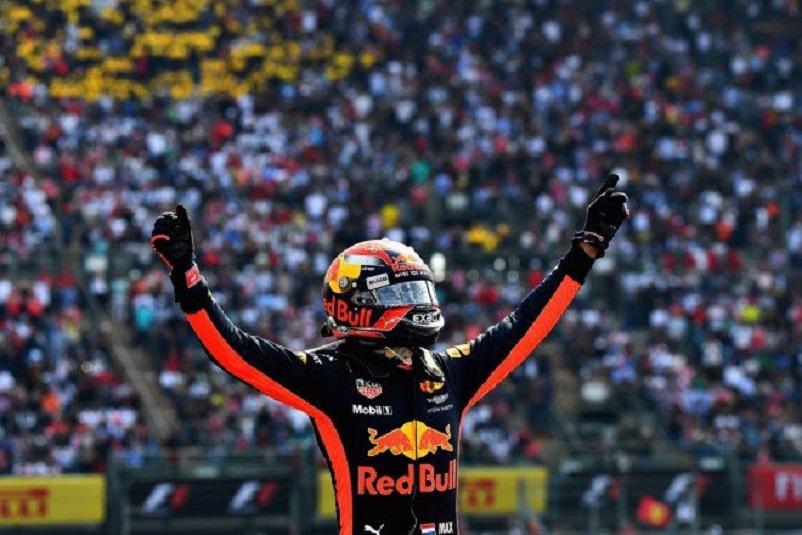