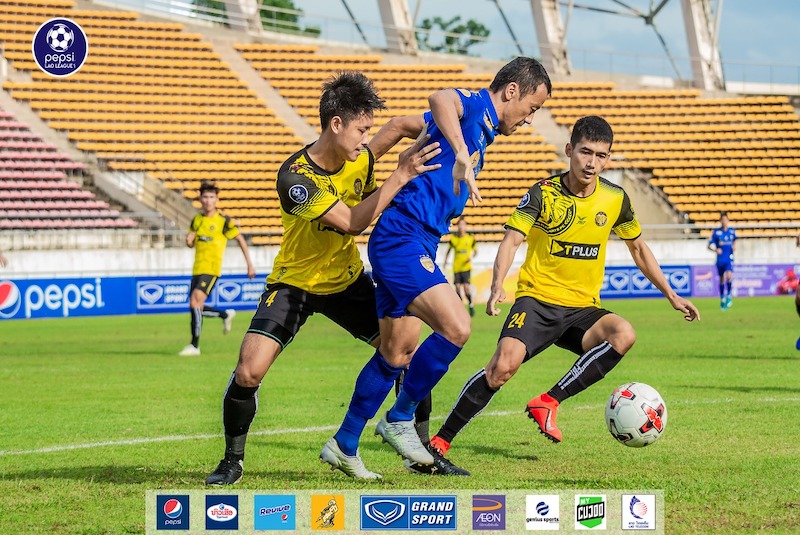 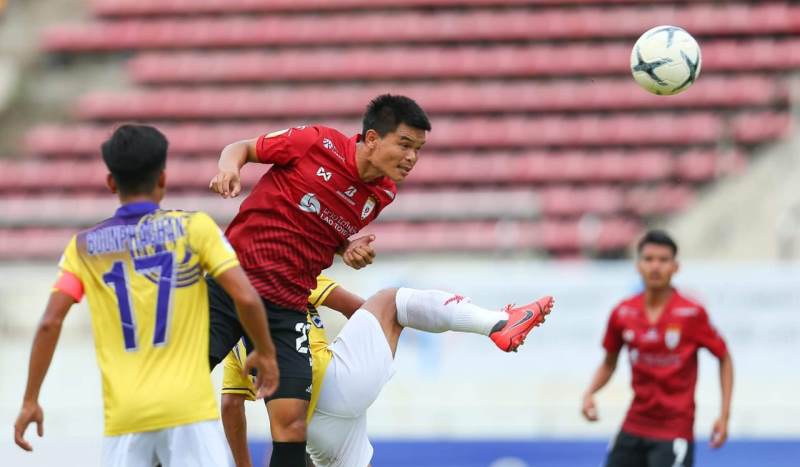 Champasak FC will take on Young Elephants in the opening match of the Pepsi Lao League 1 2022 tomorrow at the Champasak Stadium.

After a year’s hiatus, the return of the Pepsi Lao League 1 is very much anticipated where fans would be allowed back into the stadiums.

This year’s Pepsi Lao League 1 will see the participation of seven teams where they will play three rounds of matches to complete the season in September.

The opening weekend will also see Army FC taking on Master 7 FC at the Army Football Stadium on Sunday.