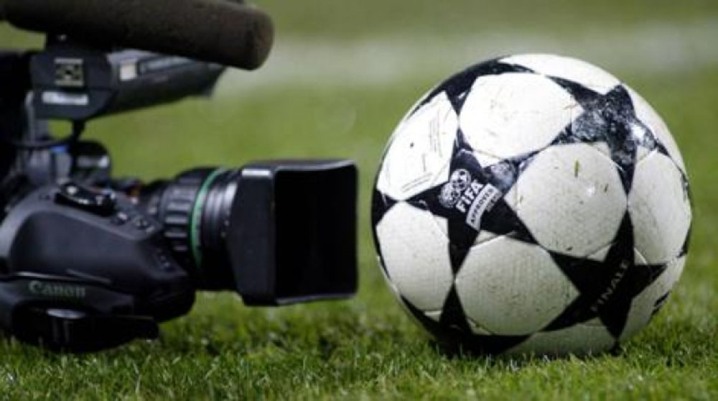 A Chinese fund has bought a controlling 65 percent stake in leading international media rights company MP & Silva, according to a statement Tuesday, as Chinese investors snag another overseas sporting target.

Beijing Baofeng Technology Co., one of the fund’s investors, also said that it had signed an agreement for strategic cooperation with the London- and Singapore- headquartered MP & Silva.

MP & Silva distributes sports programming to more than 200 broadcasters in 215 countries, including English Premier League football and Formula One auto racing, according to its website.

No value was given for the stake purchase. Bloomberg News has reported the deal values the sports media company at $1.4 billion.

Shanghai Jinxin Investment Advisory Partnership Co., set up by Baofeng and three other partners, is buying the stake, the statement said.

Before the deal, the main shareholders of MP & Silva Group were two founding partners, Andrea Radrizzani and Riccardo Silva, who owned a combined 80 percent of the firm’s shares.

Beijing-based Baofeng, which offers online audio and video entertainment services, caught the attention of investors last year after a meteoric rise in its share price on the Shenzhen stock exchange before the Chinese stock market crashed.

Under the strategic partnership, Baofeng and MP & Silva will cooperate on management of sports media rights, as well as sponsorships and consulting services, Baofeng said.

China is pushing its cashed-up companies to invest in foreign targets to improve their balance sheets and strengthen operations as economic growth slows at home, and sport is one area which has captured the interest of Chinese companies.