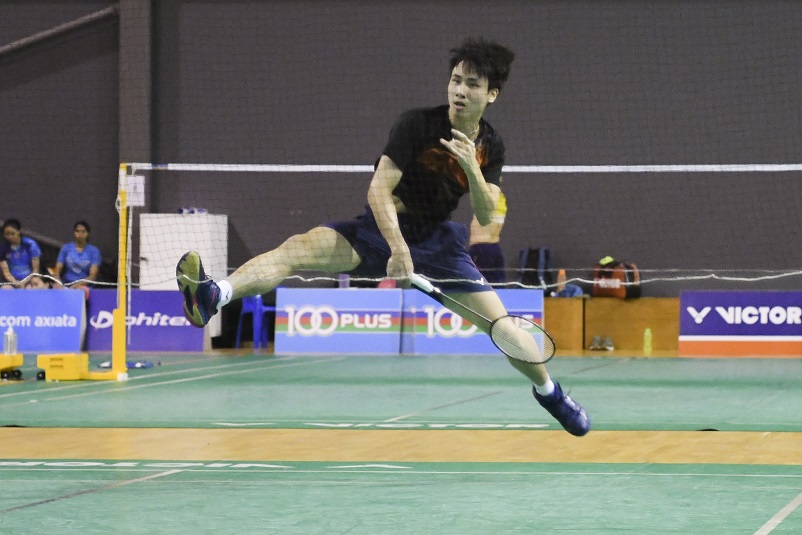 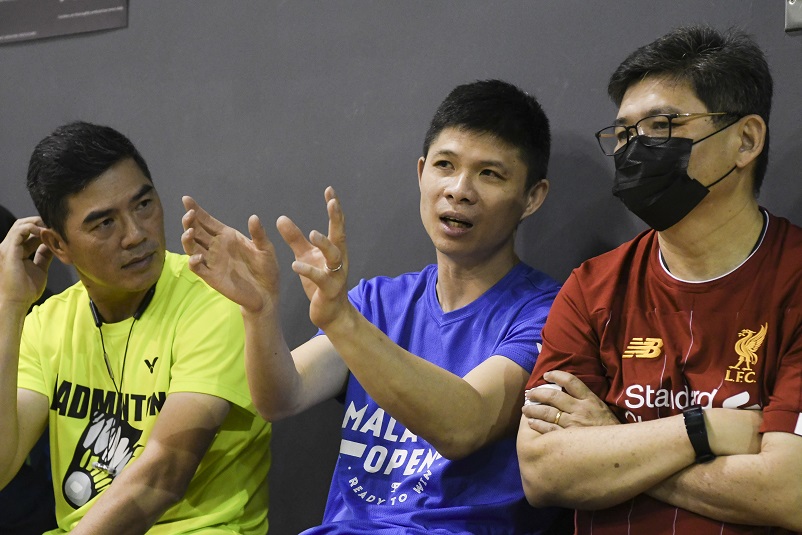 Wong Choong Hann, the Coaching Director of the Badminton Association of Malaysia (BAM), was impressed with the performance of the several youngsters who took part in the 100PLUS National Junior Ranking Challenge Final Round at the Badminton Academy Malaysia (ABM), Bukit Kiara this week.

Thirteen of the best young players under the tutelage of Datuk Misbun Sidek, BAM’s Director of Youth Development, showcased their talent in the internal competition.

“Young players like Wan Muhd ​​Haikal Nazri-Wan Muhd ​​Arif Wan Junaidi and Justin Hoh showed a lot of enthusiasm and focus where they displayed their maturity beyond their age. This is a positive development,” said Choong Hann.

He said that the plan is to mix these up and coming youngsters alongside the older players as this will allow everyone the chance to continuously self-assess and gauge their level.

“To be a good player, age is not the main factor, but the craftsmanship and the willingness to learn are more important.

“We do not know the potential of these players until we put a more formidable opponent against them. There are no limits to the development of potential and there is still a lot that can be improved and one of them is the physical conditioning and muscle strength where it requires a more long-term plan,” Choong Hann added.

He went on to remind the older players who failed to impress in this competition to get back to the drawing board and come up with new plans with the panel of coaches to improve on their existing training programs. 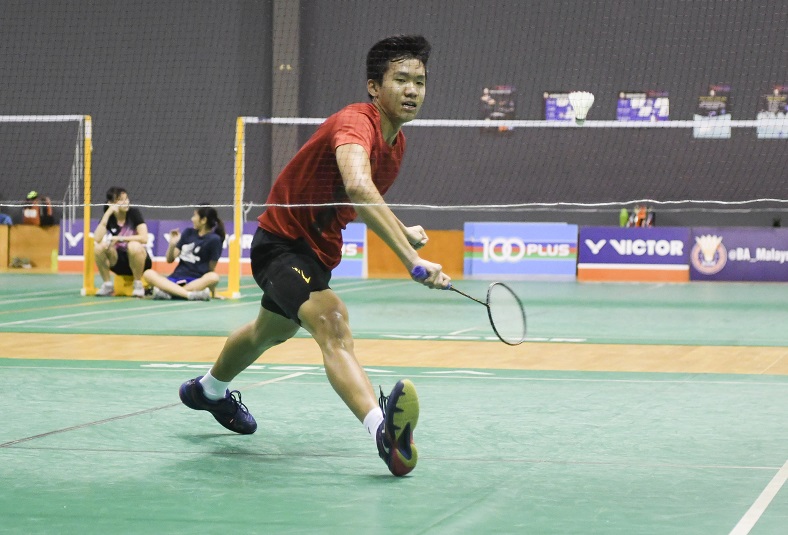 In the meantime, Datuk Misbun lauded the performance of his young chargers where they have achieved the target which has been set.

“Training during the Movement Control Order has inspired the players to perform at a different level.

“The level was already set on the first day of the boys’ singles when the young players overcame the senior boys. Every player won except Jacky (Kok Jing Hong) who lost to (Ter) Chun Long despite being in the lead. From there, we can assess that the players are on track, they just need some further tweaking,” said Datuk Misbun.

And while he admitted that the boys’ singles are doing a lot better, there are still disparities in the girls’ singles and also the girls’ doubles.

Datuk Misbun hopes that given time, these new gems can be polished further through special training and programs for them to get on to the next level. 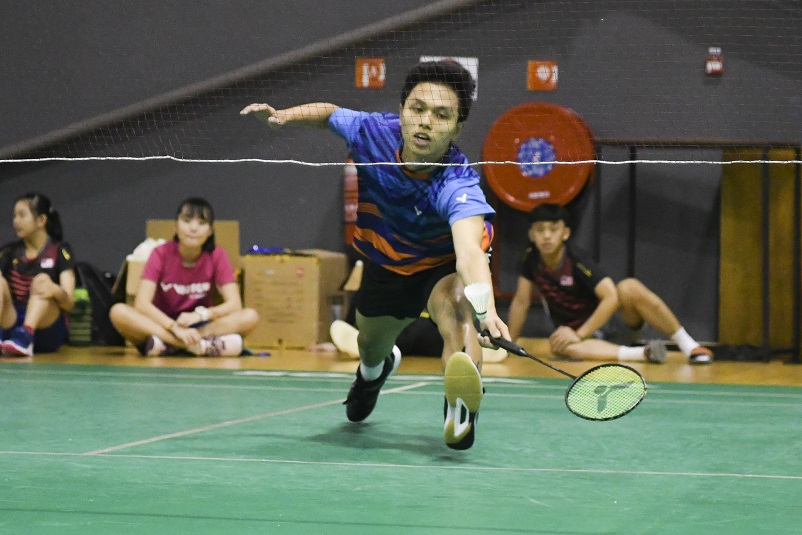 Meanwhile, Lee Shun Yang emerged champion in the boys’ singles after completing the final day of competition with a straight set 21-13, 21-10 victory over Wyman Goh.

“I already know his (Wyman Goh) game, so it was easy to take this win. But overall, I was not satisfied with my performance because at the start of the competition, I lost to two younger players.

“But I did not think too much on that loss and continued to play my usual game. To come in first was unexpected,” said Shun Yang.