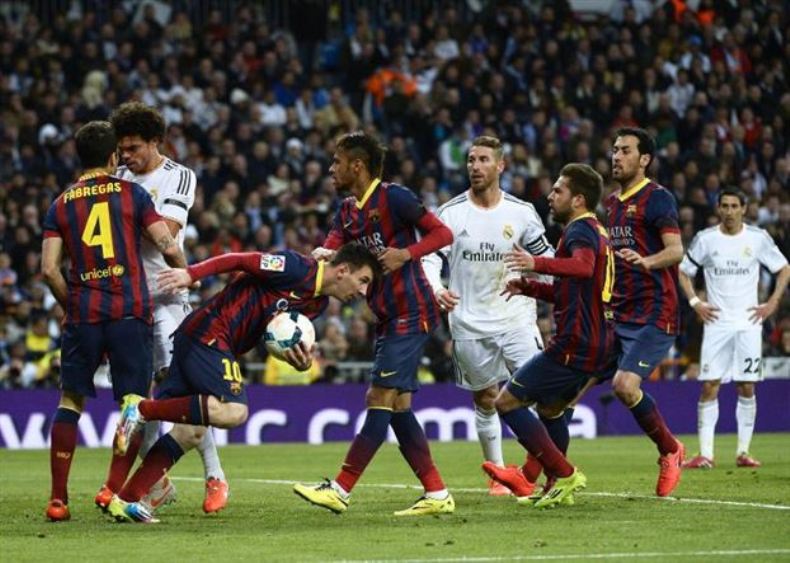 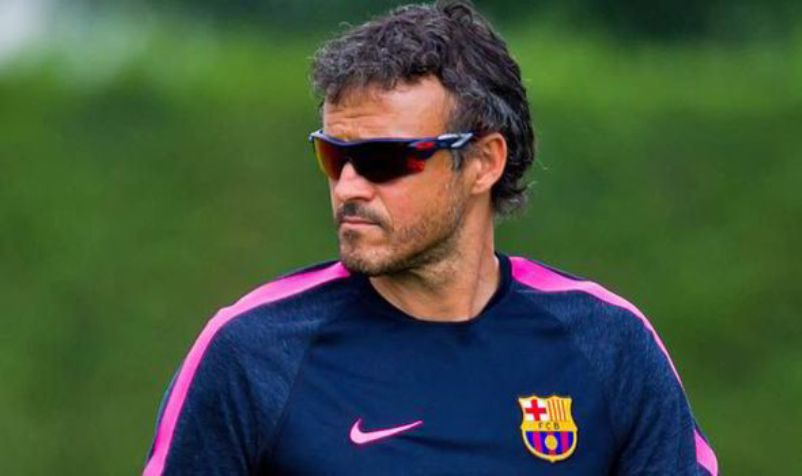 Barcelona coach Luis Enrique has said his side’s meeting with Real Madrid next weekend is too early to play a decisive role in the La Liga title race.

The Catalans go into the game at the Santiago Bernabeu with a four-point lead over Madrid after seeing off Eibar 3-0 on Saturday thanks to goals from Xavi, Neymar and Lionel Messi.

However, Madrid are also full of confidence having struck 32 times in winning their last seven games in all competitions, including a 5-0 thrashing of Levante on Saturday.

“The ideal scenario would be that Madrid had no points and we had the points we have,” said Enrique.

“There is such a long way to go it will not be decisive.

“We will approach the game as Barcelona always have going to the Bernabeu in the last few years, trying to be better than our opponent and get a positive result.”

However, Enrique warned his players about getting ahead of themselves with a vital Champions Leaguegame at home to Ajax to come first on Tuesday.

Barca’s only defeat so far this season came in their last European outing away to Paris Saint-Germain, leaving the four-time European champions in need of a win to enhance their chances of winning the group.

“It is the same against Ajax,” added Enrique. “The same idea and mentality. What concerns me now is that they recover, rest and that they go into the game on Tuesday in the best condition possible.”

Messi is on course to make history at the Bernabeu as he moved to within one goal of Telmo Zarra’s 59-year-old record as the all-time top goalscorer in La Liga history.

And despite missing a number of other opportunities to match, or even surpass Zarra on the evening, Enrique was still full of praise for the contribution made by the four-time World Player of the Year.

“Sometimes I look towards the coach on the other dugout and think how lucky I am to have Messi.

“It is not just what he generates, it gives a huge lift to his teammates to have him in the condition he is in and to add him to the other players is a wonderful thing. It is great to be able to work with these players.”

Enrique will have another world class talent to call on from next weekend as Luis Suarez’s four-month ban for biting at the World Cup comes to an end.

The Uruguayan is officially the most expensive player in Barca’s history having sealed a reported £75 million ($125 million, 95 million euro) move from Liverpool in July.

However, Barca sporting director Andoni Zubizareta insisted no pressure will be put on Enrique to include Suarez at the Bernabeu.

“Hopefully we will all arrive healthy to the game at the Bernabeu and it will be the coach who decides which players ought to play.” – Agence France-Presse