Home 2021 Close tussle as Malaysia check into last eight with 4-3 win over... 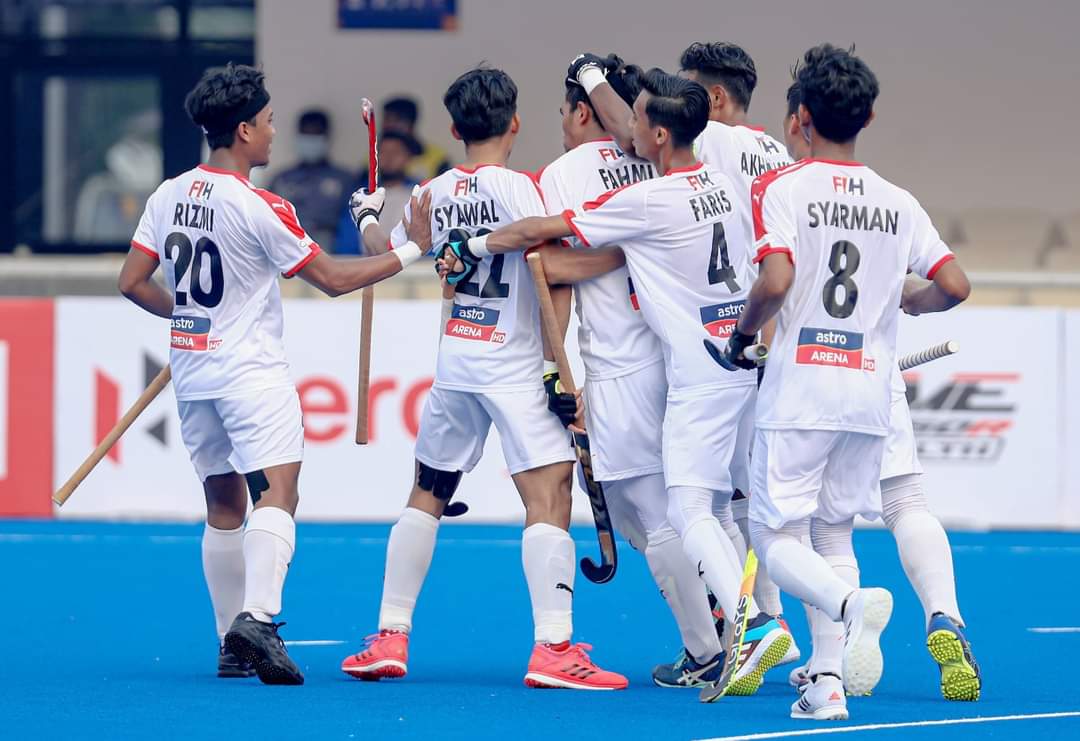 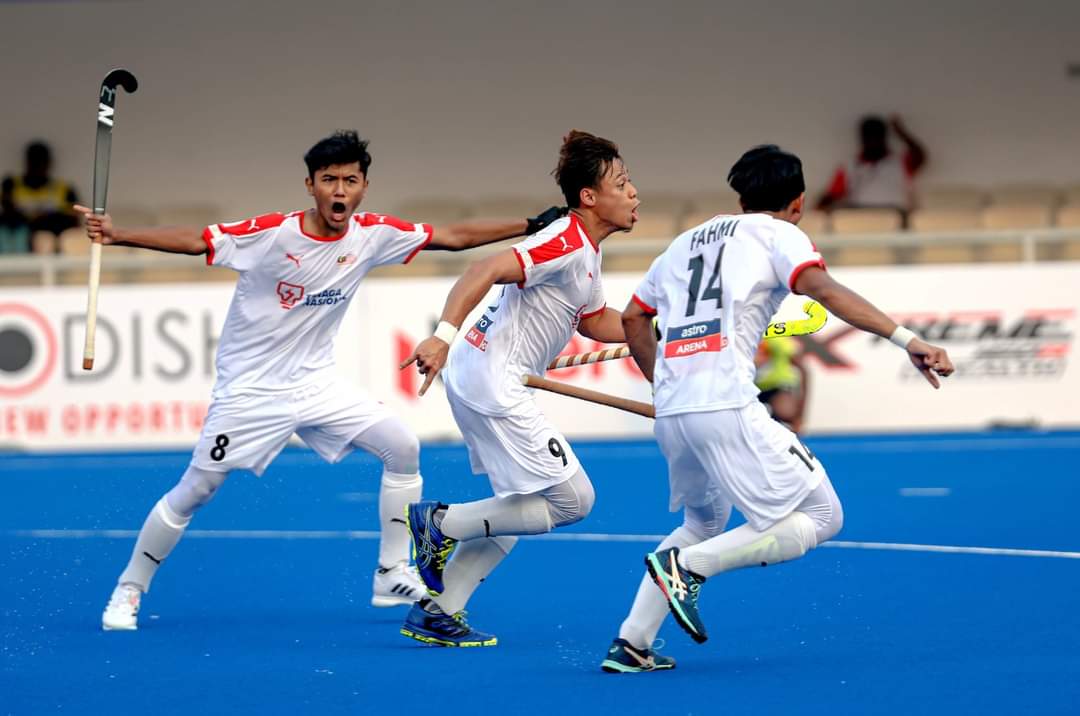 IT was a match full of action and goals but in the end, it was skipper Akhimullah Anuar Esook who slotted home the winner to ensure Malaysia’s spot in the quarterfinals of the Odisha Men’s Junior World Cup hockey tournament at Kalinga Stadium in Bhubaneswar here.

Malaysia sailed through after a seven-goal thriller match which saw South Africa bouncing back three times in the second half and gave Malaysia a run for their money. But in the end, the Malaysian juniors completed their preliminary campaign with a well-deserved 4-3 win over the South Africans and a place in the last eight.

It was Malaysia who had opened account with Muhammad Khalid striking home past South African custodian Taine Bird through a penalty corner in the 29th minute to give the Malaysians a slim lead into the second half.

However, Guy Morgan replied one back for South Africa through a penalty corner four minutes after resumption to draw level.

It didn’t take long for Kamarulzaman Kamaruddin to put Malaysia back in the driving seat through a penalty corner in the 41st minute but South Africa’s Jared Campbell fired home a field goal from his first touch in the match in the 48th minute to put things back on terms. 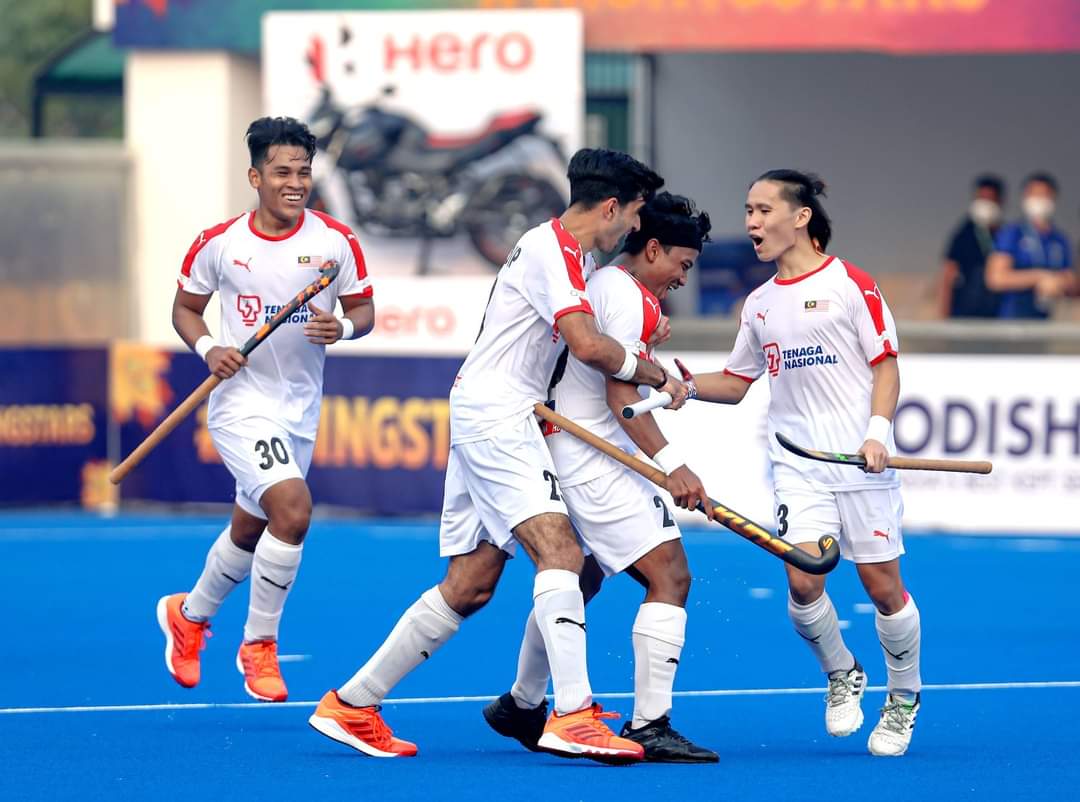 South Africa’s celebration were short-lived when Shamir Rizmi Shamsul produced a well-taken punch shot to put Malaysia back in front before Campbell sounded the board again from close range for his second goal, leaving Che Shahrul Saupi with no chance.

With four minutes left on the clock, the Malaysian camp jumped into joy when captain Akhimullah Anuar Esook slotted home a well-played penalty corner which finally sealed the win for Malaysia and confirmed their spot in the quarterfinals.

With the win, Malaysia, who were 11th in the last edition in 2016, completed their preliminary campaign with seven points (beating Chile 2-0 and drew 1-1 against Belgium) are expected to square off against Pool B winner France who returned a perfect nine points from three wins in their group matches.