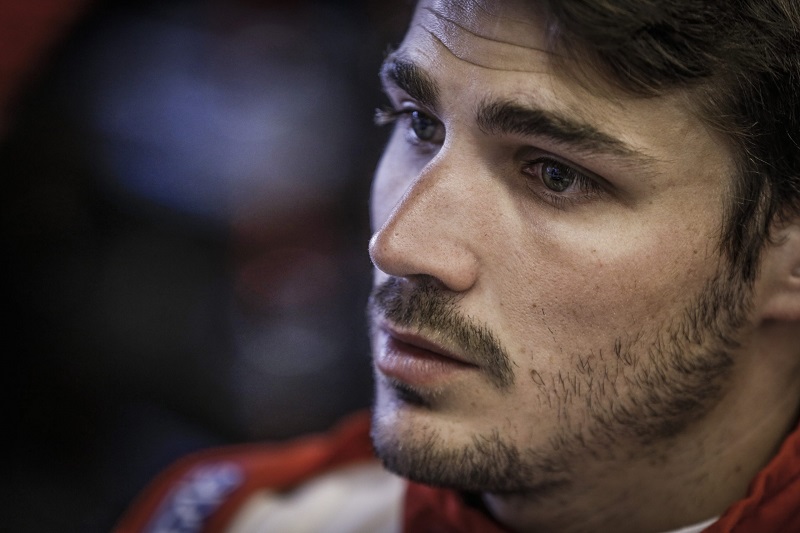 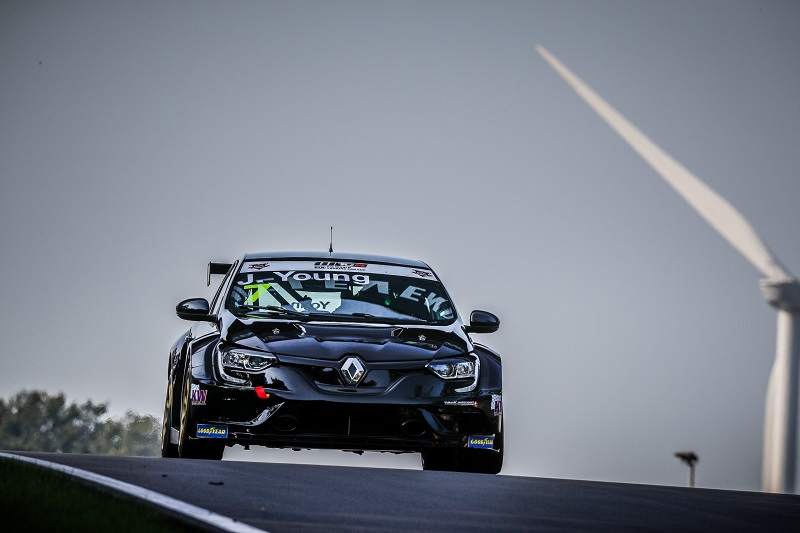 Aurélien Comte will bring his pace and potential back to the WTCR − FIA World Touring Car Cup when he contests Slovakia’s rounds of the series this weekend (October 10-11).

Frenchman Comte, 32, completed the inaugural WTCR season in 2018, winning once and claiming five second-place finishes on his way to 11th in the standings. He also took a DHL Pole Position during an impressive campaign.

With TCR Europe his focus for 2019, Comte returns to the WTCR in Slovakia at the wheel of a Vuković Motorsport-run, Goodyear-equipped Renault Mégane RS TCR Evo in place of British teenager Jack Young. He will carry the number 34 on his car.

“We have chosen Aurélien, as he is a very talented driver with plenty of experience in WTCR and TCR in general,” said Vuković Motorsport CEO Milenko Vuković. “Aurélien was involved in our winter tests for the development of the Renault Mégane RS TCR Evo. We hope to strengthen our partnership with Renault Sport with Aurélien, as he is a French driver and has driven in the Renault Clio Cup successfully in the past.

“It will be a tough challenge, because Aurélien needs to get used to the car and the Goodyear tyres very quickly, as it is our first time in Slovakia Ring, but we have no doubt that he will be competitive in our Renault Megane RS TCR Evo.”

Comte finished fourth, 13th and second in the three rounds that made up WTCR Race of Slovakia in 2018. He also took part in the Pre-season Esports WTCR Championship, which included two races at a virtual Slovakia Ring in June. He finished 10th in Race 1.

“I’m really happy to be back in WTCR and I want to thank Vuković Motorsport for the trust,” said Comte. “Everything is going very fast so I don’t realise yet what’s happening! I did a little test in the car this winter and the potential of the car was very strong. Vuković Motorsport has done an incredible job with the car. My goal now is to have a solid and constructive weekend for the team and the Mégane. I hope to succeed in showing its potential at a technical track that I like.”

Milenko Vuković hopes that Jack Young’s absence from his team’s line-up is for the short-term, adding: “We hope Jack will have the necessary budget to continue because we want to see him back behind the wheel as quickly as possible. He is a talented driver with a lot of potential.”