Home 2020 Vietnam U22 to compete at Toulon Tournament 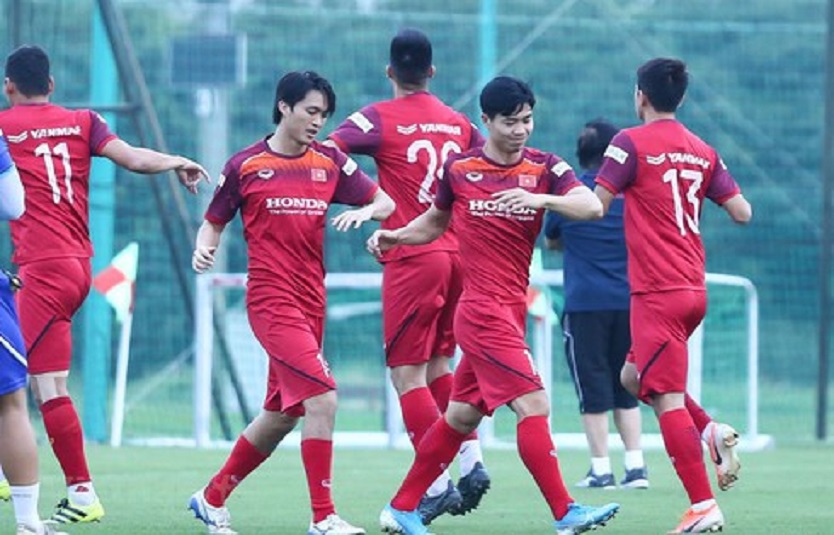 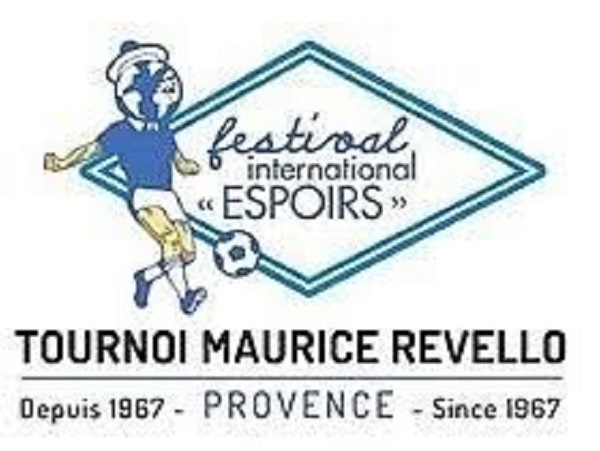 The Vietnam Under-22 team has been confirmed for the world-famous Toulon Tournament scheduled for 23 December 2020 to 7 January 2021.

The participation at this championship represents part of the team’s preparation towards defending the SEA Games crown which they won in 2019 and which they will battle for next year when Vietnam play hosts.

“The VFF have decided that the U22 team will attend the Toulon event at the invitation of the France Football Federation,” said Le Hoai Anh, the General Secretary of the VFF this week.

“The U22 coaching team has yet to be confirmed. Coach Park Hang-seo may well directly coach the squad or leave it to his assistant.”

The other teams confirmed for the Toulon Tournament this year are Japan, Congo, Ivory Coast, Morocco, Mexico, England, and hosts France.