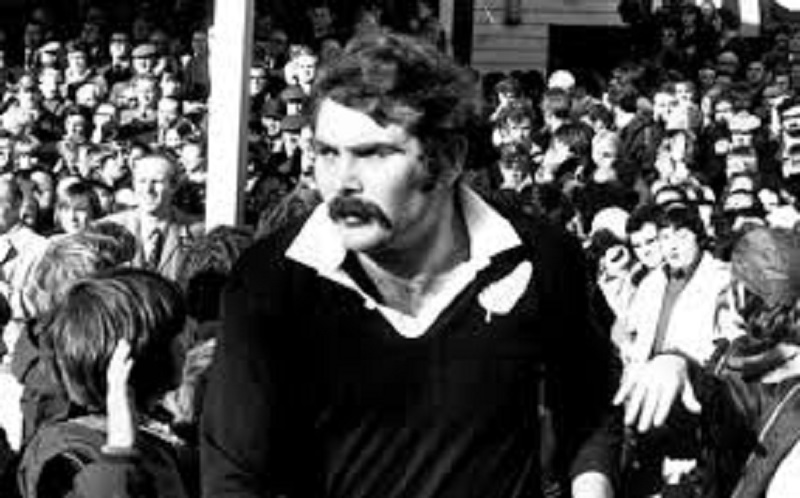 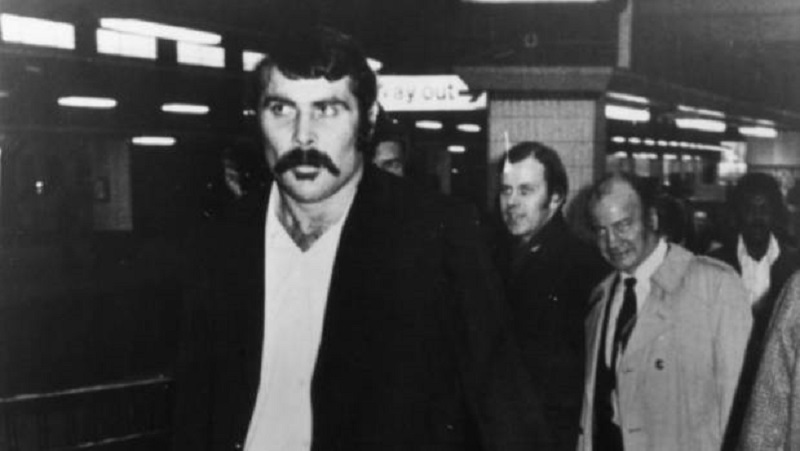 Keith Murdoch, the only All Black to be sent home from a tour for disciplinary reasons, has died aged 74, New Zealand Rugby said Friday.

“New Zealand Rugby mourns the loss of former All Black #686 Keith Murdoch,” the All Blacks tweeted.

Murdoch’s sister confirmed his death to Newshub, but did not provide further details.

The huge prop — weighing 110 kilogrammes (242 pounds) and 1.83 metres (six feet) tall — was widely known for being expelled from the All Blacks ranks after a late-night punch-up with a security guard in December 1972.

The incident had occurred after he was denied a late-night drink at the Angel Hotel in Cardiff.

Hours earlier, Murdoch was the toast of the All Blacks when he scored the winning try in their 19-16 victory over Wales across the road from the hotel at the Cardiff Arms Park.

When the bar closed on the victory celebrations, Murdoch is said to have gone looking for more beer in the hotel kitchen where he ended up in a confrontation with security guard Peter Grant.

“He tried to punch one of his tour officials and I stepped in to restrain him. They managed to get him away but then he came round from some pillars and punched me,” Grant told reporters at the time.

“They held me back to stop me getting at him. Our men restrained him, with one or two of the New Zealand players helping.

“It was ridiculous. We were there to protect the New Zealanders. This should never have happened.”

Two days later All Blacks manager Ernie Todd decided to send Murdoch home “for his own good” but he never made it back to New Zealand.

Instead he disembarked in Australia and was rarely sighted again.

Rugby writer Terry McLean traced Murdoch to an oil drilling site near Perth, only to be told to get “back on the bus” by the former All Black.

In 2001 he was a witness at an inquest into the death of an Aboriginal man in the Northern Territory.

The legend of Keith Murdoch has remained with the All Blacks and whenever they are in Cardiff, players will gather at the Angel Hotel to drink a few beers.

Murdoch played three Tests and 24 other matches in his brief All Blacks career. – Agence France-Presse