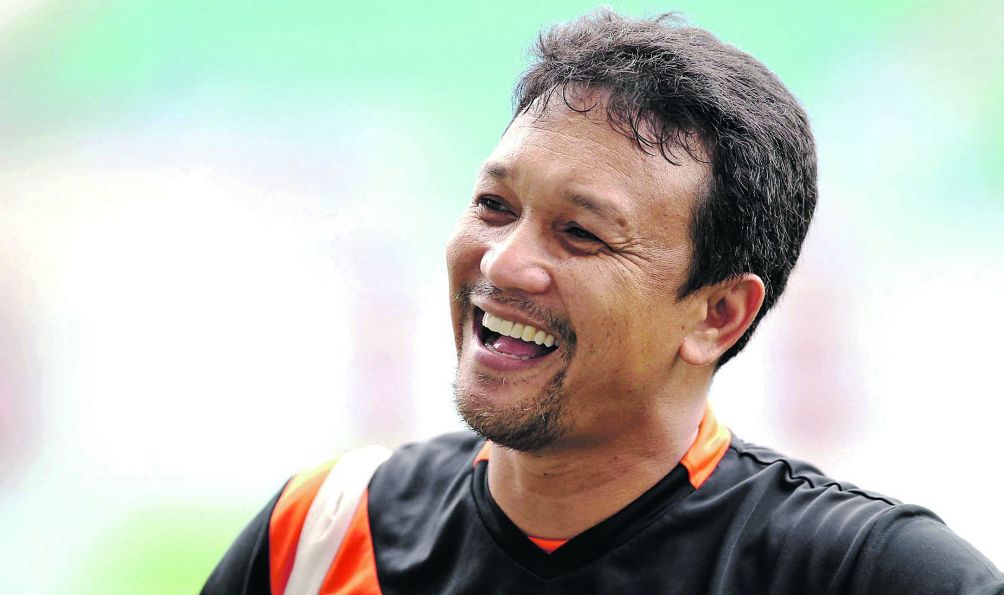 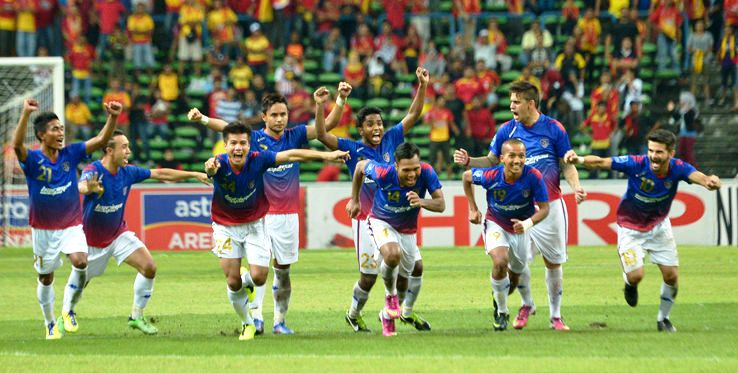 Fandi Ahmad feels sorry for his team with the manner they were handed a 3-2 defeat by star-studded Johor Darul Takzim at Singapore’s Jalan Besar Stadium in the only Super League match played on Tuesday night.

The defeat saw the defending league champions slip to eighth place in the 12-team league with 21 points after 16 matches and seriously jeopardised their hopes of a top five finish. JDT moved into third place with 29 points – separated by goal difference. from second-placed Pahang. Selangor are on top with 34 points.

Fandi, however, has no complaints about his players who have put up a “very determined” performance in each match against teams with big names of Malaysian football.

“I am quite happy with how we have coped with the limited resources I have at my disposal although we have been further hit by injuries,” added Fandi.

The former Singapore legend was referring to skipper and midfielder Isa Halim is likely to miss the rest of the season after undergoing Archilles surgery. Hafiz Sujak is the latest on the casualty list after the match against JDT.

The utility player, who can feature in midfield as well as left-back has just recovered from a shoulder injury but suffered a recurrence in the match against JDT.

To a question, Fandi said: “There is no pressure on me. It must be remembered that I inherited the team. We lacked pre-season preparations and I came into the picture only two weeks before the M-League season kicked off.

The Southern Tigers scored through a brace by Jorge Diaz in the 43rd and 75th and Luciano Figueroa penalty (55th) after the homesters had gone ahead with goals by Faris Ramli (38th) and Zulfahmi Arifin (40th).