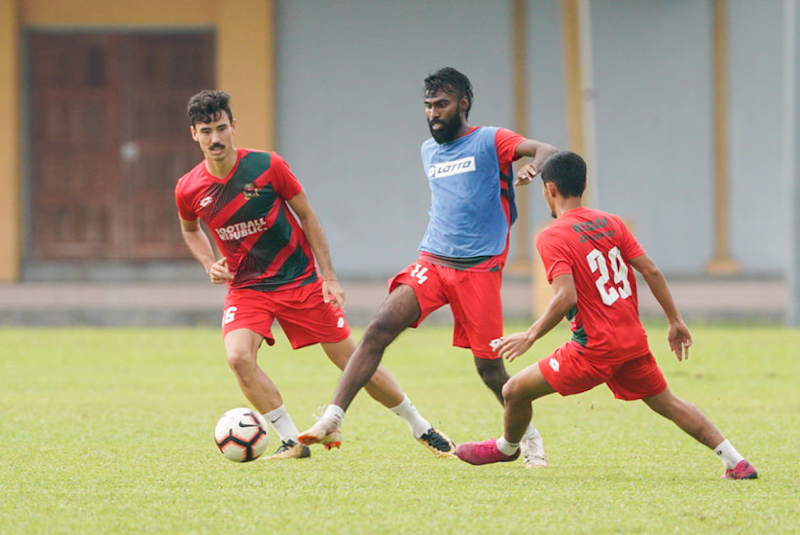 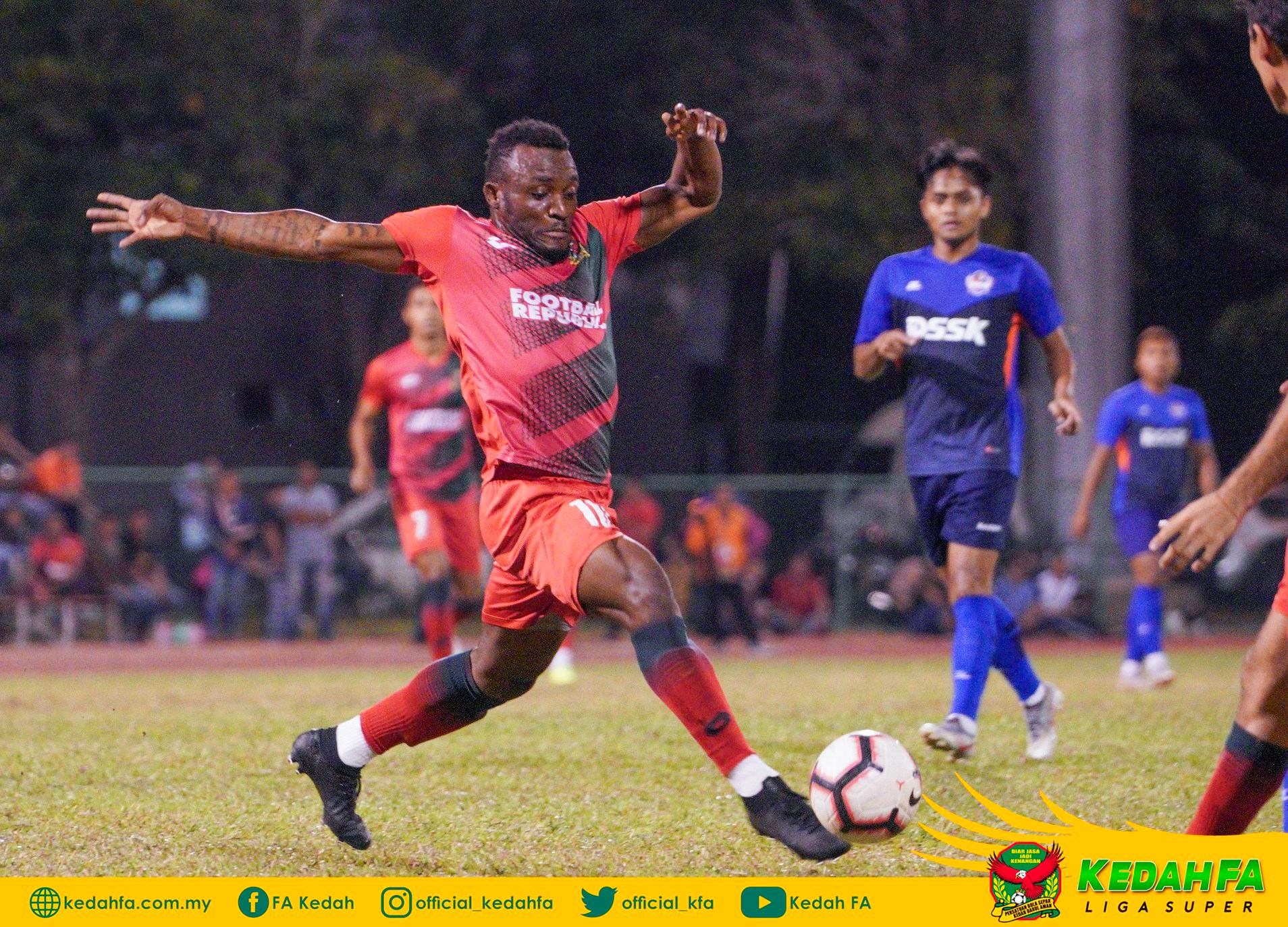 FA Cup champions Kedah is the team to watch next season after signing some of the big names in the Malaysian League and the Red Eagles are ready to soar to greater heights in the 2020 season.

It will be an early start for the Red Eagles who will play Hong Kong’s Tai Po in the first round of the AFC Champions League qualification which will be played at Alor Setar’s Darulaman Stadium on Jan 21. A week later it will South Korean club Seoul FC in the second round if they clear the first hurdle.

Kedah wasted no time in roping in some of the household names in Malaysian football in the recently concluded 2019 season. Topping the list of big names is Ivory Coast striker Kipre Tchetche who played for Terengganu the last two names.

Then there is Liberian hitman Kpah Sherman who has moved north after his former club PKNS FC became a feeder club to Selangor. Sherman has shown his goalscoring prowess with 14 goals which brought him the Super League Golden Boot Award last season. 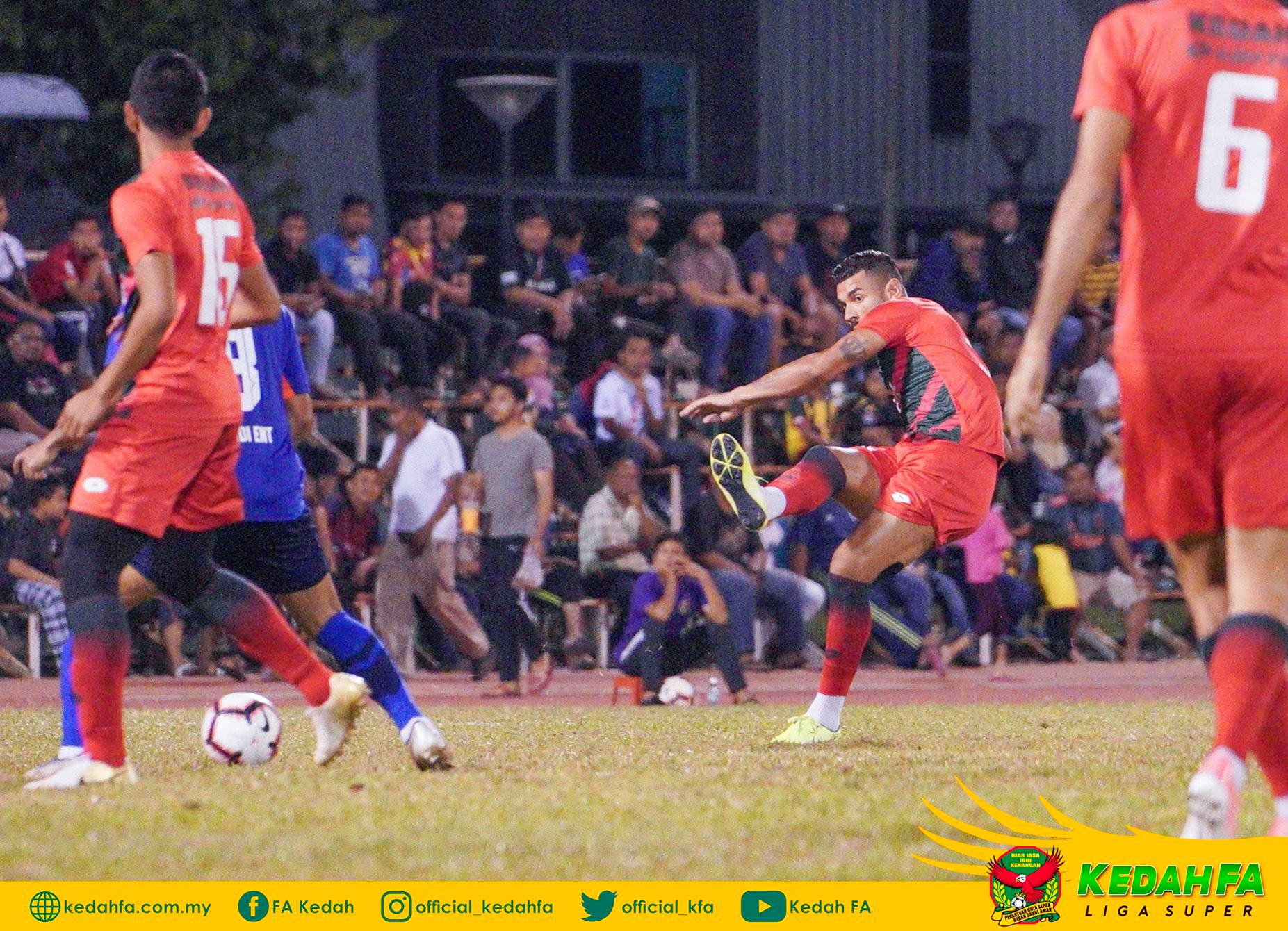 For the new season, Shahrin settled for Philippines’ Swedish-born midfielder international who will complete their foreign quota. Those retained for 2020 are Singapore international (defender) Shakir Hamzah and Brazilian defender Renan Alves.

With “quality” in the squad, it will give Aidil Sharin more depth on the bench and he is aware that playing at a higher level (AFC) means “hard work” as it will be “very competitive” to stay alive for a place in the group stage. RIZAL ABDULLAH