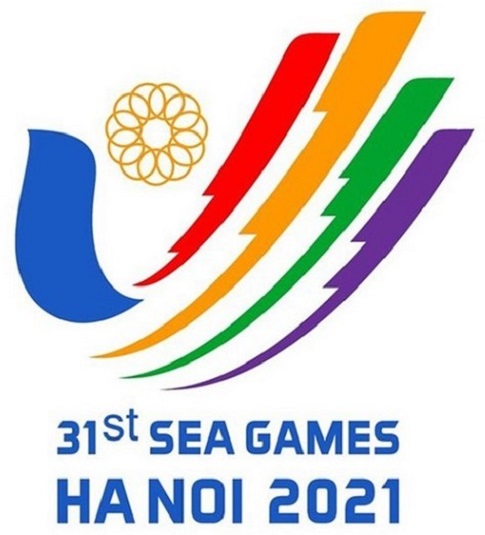 THE ASEAN Para Sports Federation (APSF) have endorsed the 11 sports proposed by Vietnam to be featured in the upcoming 11th ASEAN Para Games 2021, scheduled in Hanoi in December.

The APSF Board of Governors (BoG) convened a virtual meeting from its headquarters in Bangkok to discuss, deliberate and assess Hanoi’s preparation for the hosting of the 2021 Games.

However, following consultation with member countries, the Board proposed that the Vietnam ASEAN Para Games Organising Committee (VIEAPGOC) include
an additional of four sports, namely Wheelchair Basketball, CP Football, Cycling and Sitting Volleyball for the Vietnam Games.

The decision was derived following feedback from member-countries based on the final findings of the Expression of Interest (EOI) which was presented to the Board. The four sports surpassed the criteria for selection which stated that only sports with support from at least four nations during the EOI exercise will be considered for inclusion in the Games.

The meeting, chaired by President of Vietnam Paralympic Association (VPA) Huynh Vinh Ai, was attended by presidents/alternates of the National Paralympic Committee (NPC) of Brunei, Cambodia, Laos, Indonesia, Malaysia, Thailand, Philippines, Myanmar, Singapore and Vietnam. Also present were key officials of the APSF secretariat and VIEAPGOC as well as observers from the respective NPCs.

In response, VIEAPGOC will now proceed to present the BoG’s recommendation to include the four sports to the Vietnam government and will notify APSF on the outcome in the coming weeks.

Prior to this, VIEAPGOC had proposed that 11 sports be contested for the Games, taking into consideration the various  organisational  factors  including operations, facilities, logistics, transportation, accommodation, medical and human resources as well as the challenges to ensure the safety and health of contingents, athletes, officials and the masses due to the COVID-19 pandemic.

VIEAPGOC presented its preparation for the overall management of the Games which include competition schedule, facilities and venues, accommodation, transportation, arrival and departure of contingents, medical and anti-doping guidelines, media and broadcast management and classification exercise.

VIEPAPGOC pledged its commitment to ensure smooth delivery of the Hanoi Games, adding that it will step up measures to ensure the safety of the Games based on the guidelines stipulated by the World Health Organisation (WHO) and the International Paralympic Committee (IPC) in the organisation of multi-sport Games.

Mr Huynh Vinh Ai thanked the BOG for its guidance, support and cooperation, saying VIEAPGOC officials will be working closely with the APSF secretariat to ensure that it meets the expectation of organising a successful Games in these trying times.

In the last Games in Kuala Lumpur in 2017, 16 sports were contested while the 10th Games in Manila, originally scheduled in January 2020 with 16 sports, were cancelled due to the COVID-19 global outbreak.

Vietnam will be hosting the ASEAN Para Games for the second time after a lapse of 18 years. The country last hosted the second edition of the Games in 2003 where only 5 sports were contested then.