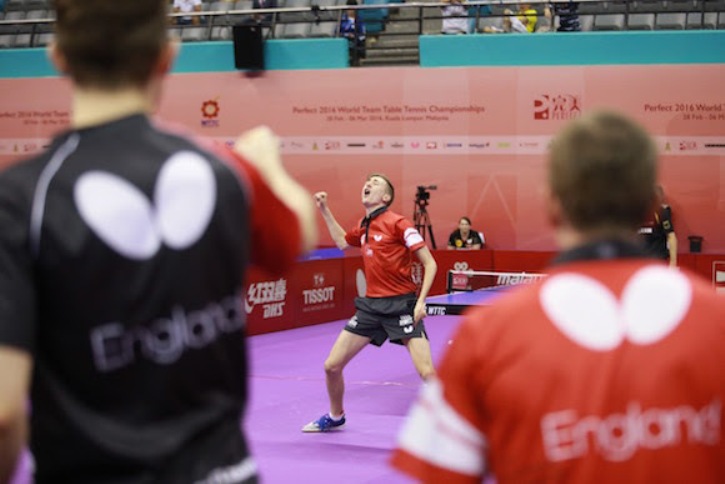 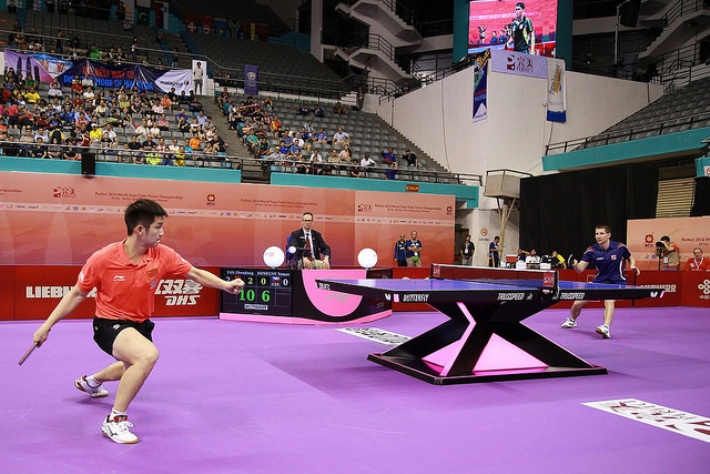 The English Men’s Team who finished 25th at the last edition of the World Team Championships in Tokyo Japan, were on fire today at the Malawati Stadium in Kuala Lumpur, Malaysia on the third day of the Perfect 2016 World Team Table Tennis Championships held from 28 February to 6 March 2016.

After the team victory, DRINKHALL shared about his close encounter with Bastian STEGER to give his team the initial lead “It was a close match, three-two, here I’ve been struggling with my form but today I felt better than yesterday. I think I played well and I was dominating the match, I was ahead two-one but in the fourth game I became sloppy, the fifth game was really close.”

With the defeat against the English, and the bitter loss against the French team last night, the 2014 World Team Championships runner-ups are now at risk of not qualifying for the second stage of the World Championships, which would be a disaster for the proud table tennis nation.

The French Men’s team, on the other hand, continued their dream run at the World Championships to beat the Swedish team in four games to stay unbeaten in their group, and be the first team to secure a direct quarter final berth. 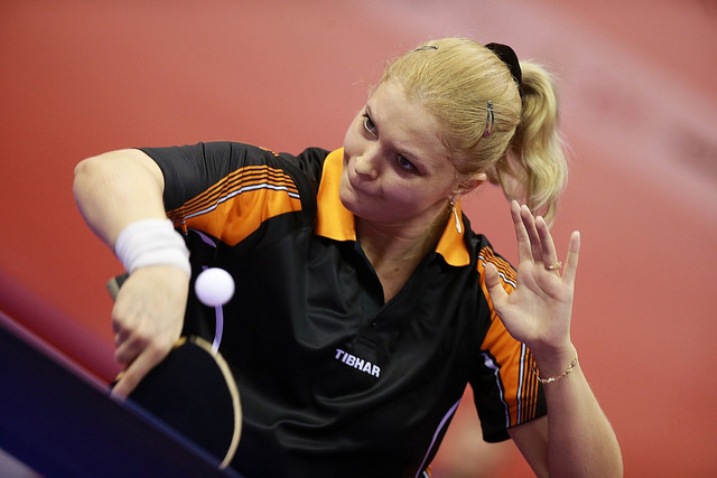 Like in the case of their male compatriots, the French women’s team stood victorious today, upsetting the third seeded Dutch team 3-2. Without their lead player LI Jiao on court, Netherlands sent in their head coach Elena TIMINA, who engaged in an attack vs defense thriller with Audrey ZARIF. The young French eventually prevailed 3-2 over the experienced veteran to ensure a great day for Team France.

Korea DPR continues to surprise the top teams in the Championships Division, with the Men’s team, number 23 seeds in the tournament, defeating Greece 3-1, and the Women’s team pulling off an impressive 3-0 win over European Team Champion Germany to edge them closer to a top 16 position.

Defending Champions China have remained untouchable so far at the tournament, securing all 3-0 victories in all its matches in both the Men’s & Women’s team events.

The Japanese Men’s and Women’s team, as well as the Singaporean Women’s team have also remained unbeaten in their group stage to top their respective groups.

With only the French Men’s team guaranteed their top place in their group, the world’s best teams will be putting up a final fight tomorrow in the group stage to qualify for the second stage of the Perfect 2016 World Team Table Tennis Championships.