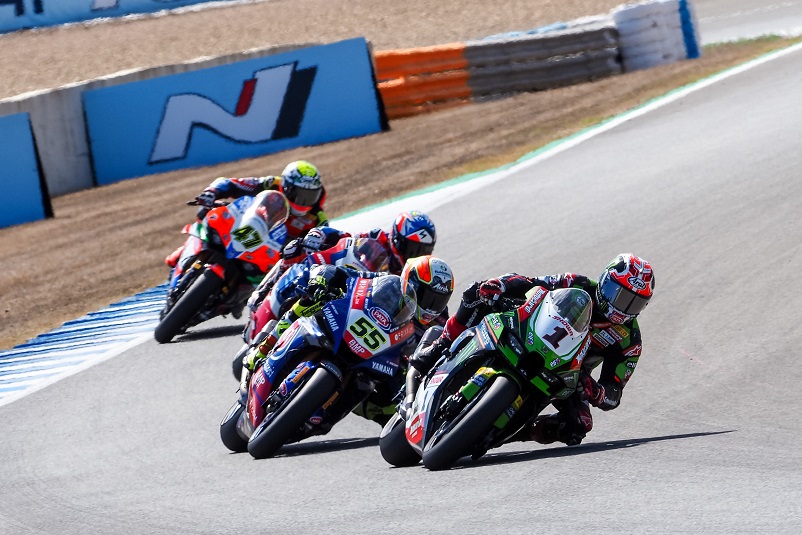 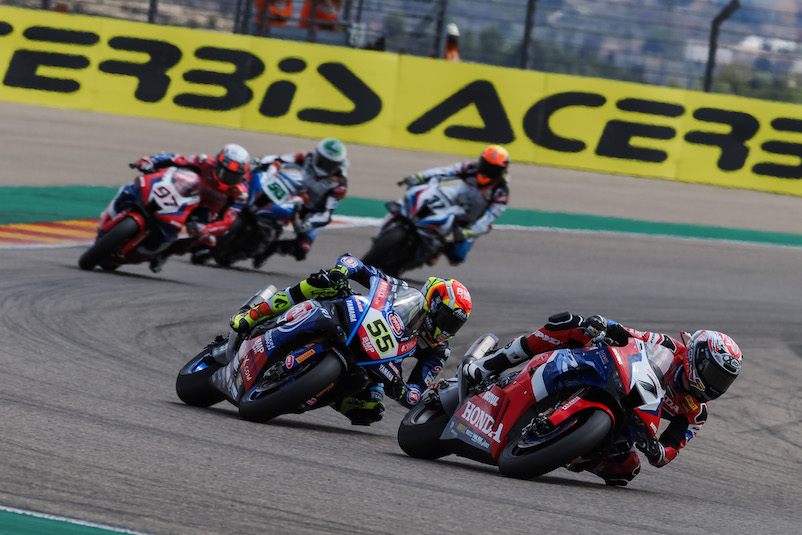 What to look out for in Assen
Championship P1 – 190 points
Alvaro Bautista (Aruba.it Ducati Racing): “Estoril is a track which suits the Ducati well…”

“In Assen, I recovered good sensations with the bike, and I think these modifications could help us to be more competitive. Estoril is a track with a long straight and this suits the Ducati well. We will need to work to have a bike stable in braking. I go there with the same idea, wanting to enjoy and improve day by day.”

“The first races of the season have been really positive for us. I had a good feeling with the bike and the team are working an incredible way so step by step we are building good confidence. About Estoril, I like the challenge of the circuit, I like the layout of the circuit. In 2020, I won the World Championship there, but it was a mixed weekend there, I wasn’t competitive. But in 2021, I was able to win, and I felt much better with our bike. Like every weekend, we’ll start from zero with the expectation to be competitive, but we need to work really hard on Friday to create a good base. Hopefully we can make it a really nice race.”

Championship P3 – 64 points
Toprak Razgatlioglu (Pata Yamaha with Brixx WorldSBK): “From Estoril onwards I expect to be able to be more competitive…”

“I’m not looking at the championship standings now. After the Assen crash, I focus race by race and my goal is to fight for the win. Aragon and Assen were not very good tracks for us, but from Estoril onwards I expect to be able to be more competitive.”

“Last year in Estoril we finished in the top five in Race 2. I hope we can have a good weekend again this season and that we can finish the weekend with a good result. We need to make a step forward to be fighting at the front. We need to improve in some areas like electronics and the bike set-up.”

Championship P5 – 50 points
Iker Lecuona (Team HRC): “Our target is to keep working hard, step by step and see what will happen…”

“I’ve never been at Estoril so with VideoPass, I’ll study onboard videos and old races to have a first idea. When I will arrive there, my idea is to do one or two laps walking trying to learn all the details so that FP1 will be easier. Our target is to keep working hard, step by step and see what will happen.”

“I like the track and we go there with the experience from the first two races. I hope there we don’t face the same issues and that we can fight for the podium”

“I hope we can continue from Assen. I know Estoril is a better track for BMW but I hope that what we found in Race 2, we can take onto Estoril and try grow from that.”

Championship standings (after Race 2 – Round 2)