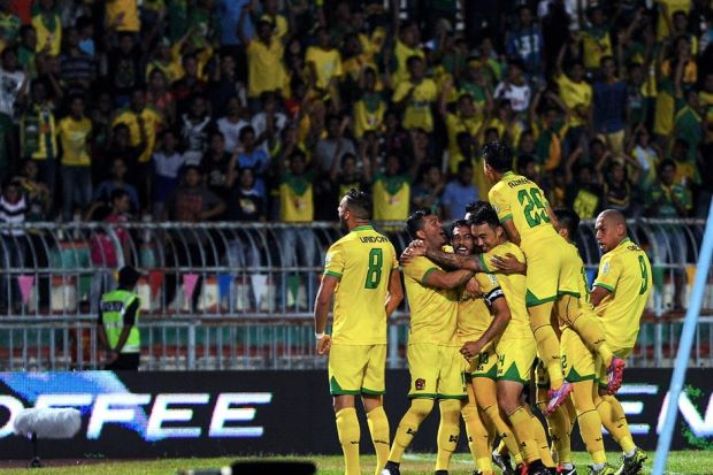 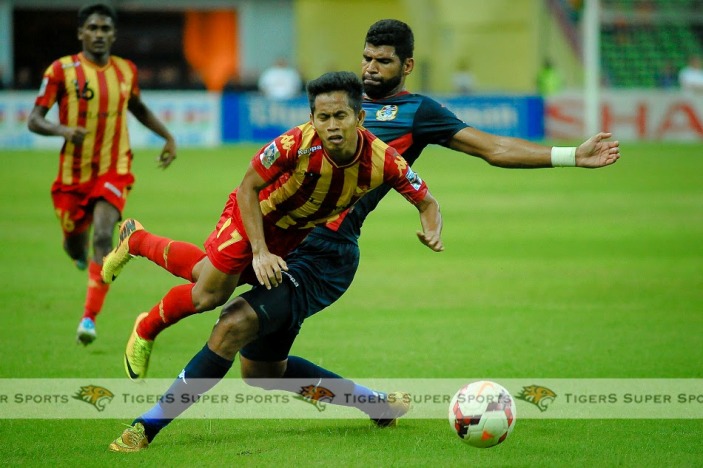 Super League leaders Selangor were expected to win easily but Police pulled off a stunning 2-1 win over the Red Giants at the Hang Jebat Stadium in Malacca in a third round FA Cup match on Friday to advance to the quarter-finals.

There were more shocks when last year’s runners-up Kelantan were also shown the exit in Alor Setar by last year’s Premier League champions Kedah at the Darulaman Stadium with the Red Eagles coming off 5-4 winners in a penalty shootout after extra-time failed to break a 1-1 deadlock.

And Kelantan’s rising star Khairul Izuan Rosli must have wished that the ground could open up and swallow him when he missed his team’s last and fifth kick – sending his attempt crashing against the left upright to hand Kedah victory.

Earlier Kelantan took the lead through McKain on 35 minutes when he blasted home from inside the box after he was setup by Draman Traore who intercepted a long range freekick from Muslim Ahmad.

Kedah, however, made it all square two minutes into the second half when skipper Khairul Helmi Johari came off the bench to head home a corner kick by Baddrol Bakhtiar.

It was a tale of missed chances by teams in a very physical match which saw several skirmishes that nearly led to free for all but referee Syed Azhar Syed Azhar kept a tight control on the match with several bookings.

It was Kelantan’s second defeat in Alor Setar within a week. The Red Warriors lost 2-1 to the Red Eagles despite taking the lead.

Selangor paraded their best lineup but Police had more hunger at the Hang Jebat Stadium and scored a goal in each half through Ahmad Nizam Rodzi (39th) and Singapore international Safuwan Baharudin (58th) while Liberian international Patrick Ronaldinho Wleh pulled one back for the Red Giants in the 86th minute.

For Selangor the shock exit from the FA Cup is certainly a big blow to new head coach Zainal Abidin Hassan.

Super League and AFC Cup champions Johor Darul Takzim stayed on course with an easy 4-1 win over Negri Sembilan at the Larkin Stadium.

The Southern Tigers paraded their reserves but the outcome of the match was never in doubt after Azniee Taib opened scoring in the fifth minute. Six minutes JDT increased their tally to 2-0 with Amri Yahyah netting from a penalty.

Jorge Pereyra Diaz came off the bench in the second half to hit a brace – getting his name into the scoresheet in the 64th and 90th minutes. Andrew Nabbout got Negri’s consolation goal in the 67th minute.