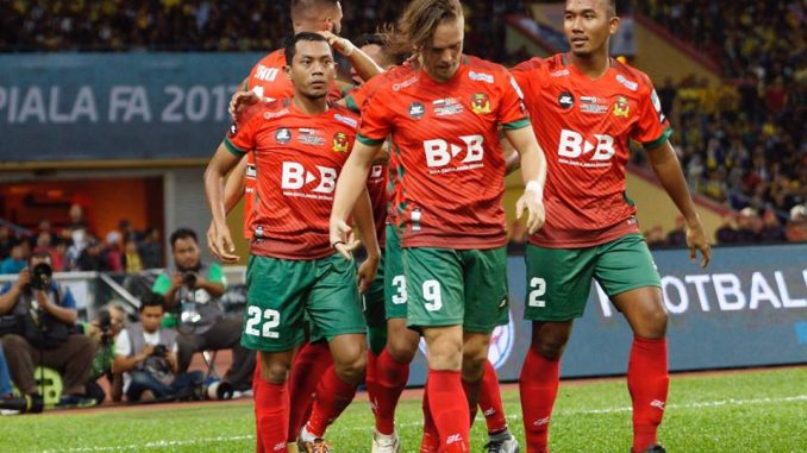 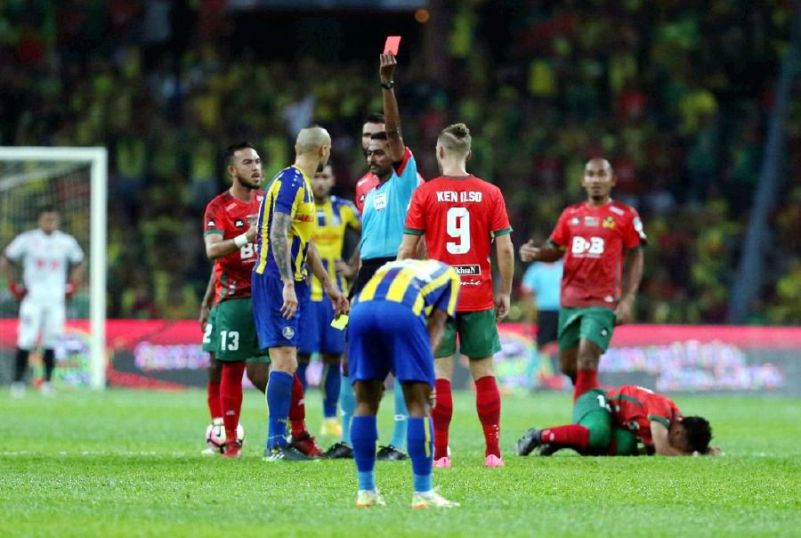 Winning the FA Cup, which earned Kedah a place in next year’s AFC Cup came with a pleasant surprise.

Kedah players and team officials will be rewarded for the success in last Saturday’s FA Cup final against Pahang. Kedah snatched a 3-2 win over the Elephants at the Shah Alam Stadium.

It was Kedah’s fourth FA Cup title, having won the silverware in 1996, 2007 and 2008. The FA Cup titles in 2007 and 2008 were the year when Kedah achieved treble by also winning the Malaysia Cup and the League Cup in one season.

No team has achieved a double treble since.

Kedah FA president Datuk Seri Ahmad Bashah Mad Hanipah, who is also the Menteri Besar of Kedah, announced the monetary reward when the team returned to Alor Setar on Sunday.

Ahmad Bashah said the reward will be paid before Ramadhan (fasting month) which begins on May 27.

The victorious Kedah team is expected to get the “windfall” during a celebration ceremony with the Sultan of Kedah at Istana Anak Bukit. The date will be announced in due course. – BY RIZAL ABDULLAH