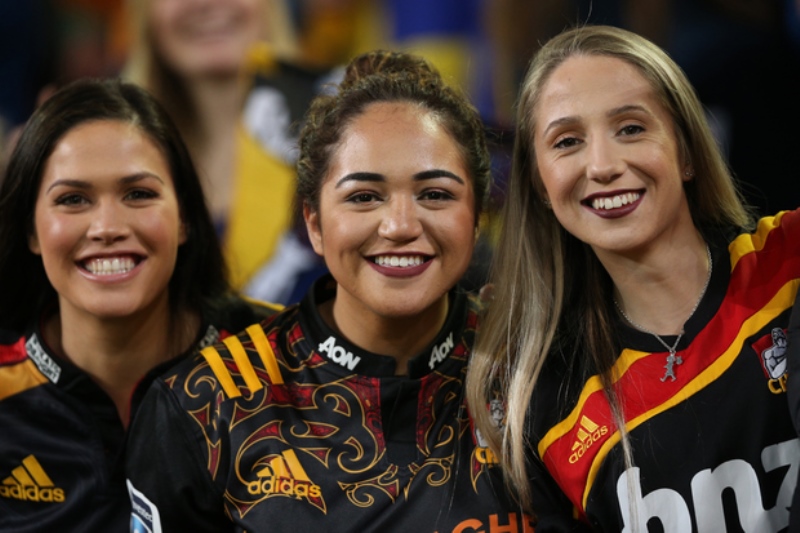 Rugby teams in New Zealand have taken the decision to allow fans back into stadiums when top-flight Super Rugby Aotearoa gets back into action this weekend.

The decision by New Zealand Rugby (NZR) is in tandem with the recent announcement by Prime Minister Jacinda Ardern to ease virus-related restrictions which means ending social distancing.

Rugby in New Zealand will restart on Saturday with the Otago Highlanders taking on Waikato Chiefs in Dunedin while Auckland Blues will play against the Hurricanes just a day later.

“We’re incredibly proud, and grateful, to be the first professional sports competition in the world to be in a position to have our teams play in front of their fans again,” said NZR Chief Mark Robinson.

“It’s going to be a very special and unique competition and it’s fitting that New Zealanders now have a chance to be part of it.”