The World Match Racing Tour announced the Fareast 28R keelboat has been selected and approved for the Shenzhen Bao’an Match Cup, host of the WMRT Finals in Shenzhen China, 15-19 December 2021.  A new fleet of seven Fareast 28R’s will be built for the event by Shanghai based manufacturer Far East Boats, a World Sailing One-Design Class.

‘The Fareast 28R is a popular and proven match racing boat’ commented WMRT Executive Director James Pleasance. ‘It is of course an advantage that the boats are built in China as this also helps to reduce any unnecessary shipping from both a cost and sustainability angle. The Fareast 28R has been used in previous WMRT events including the Monsoon Cup in Malaysia, so the teams are used to their handling and performance. We are excited to see a brand-new fleet being built for the WMRT Finals in December.’ 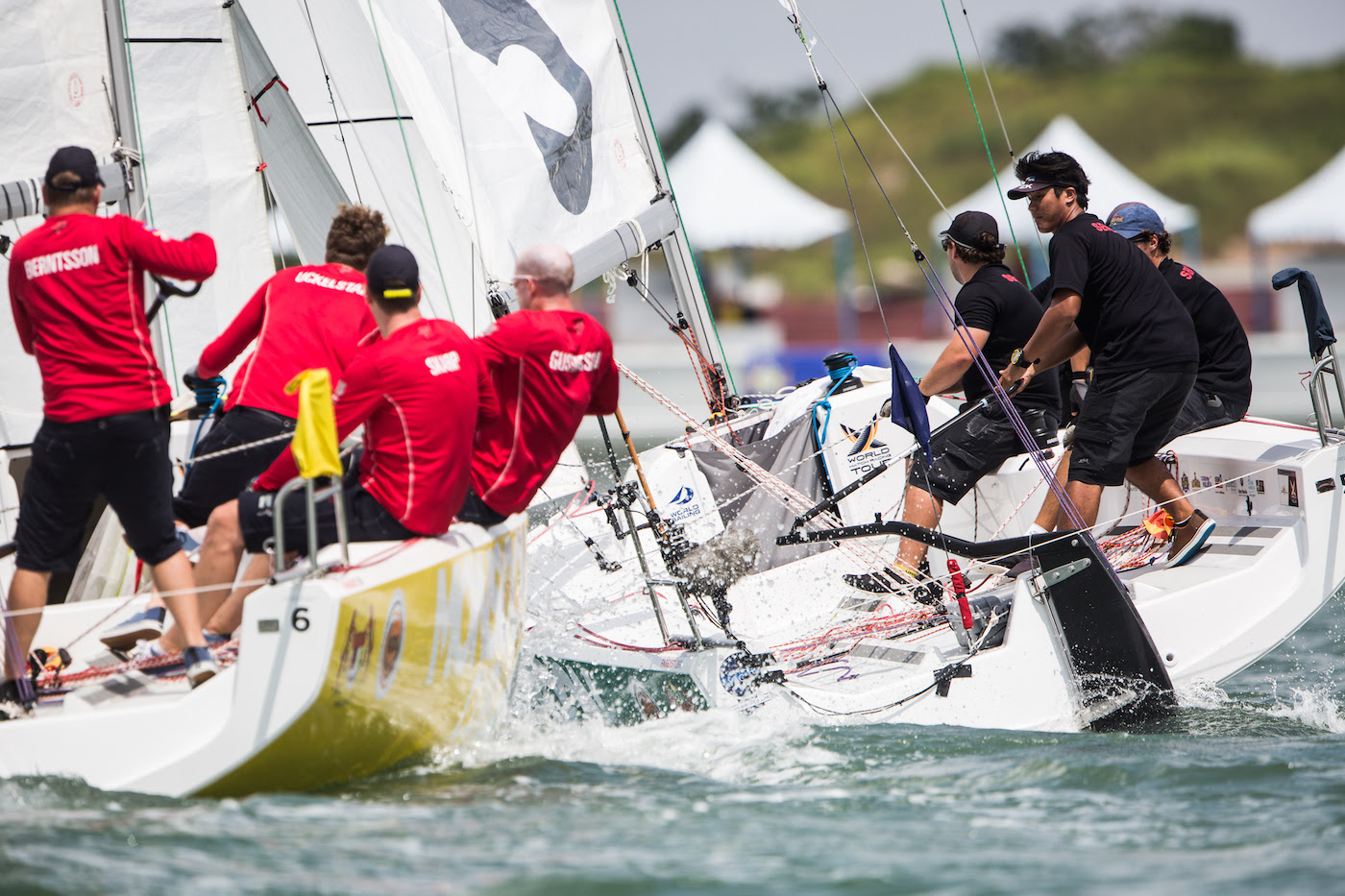 Established in 2002, Far East Boats has built over 18,000 boats to date across a comprehensive range of dinghies and keelboats, racing yachts, catamarans and rigid inflatables. The company is represented in over 50 countries and all boats are built in Far East Boats own state-of-the-art 20,000sq meter facility just outside Shanghai with a capacity to build between 30 – 40 Fareast 28Rs per month. 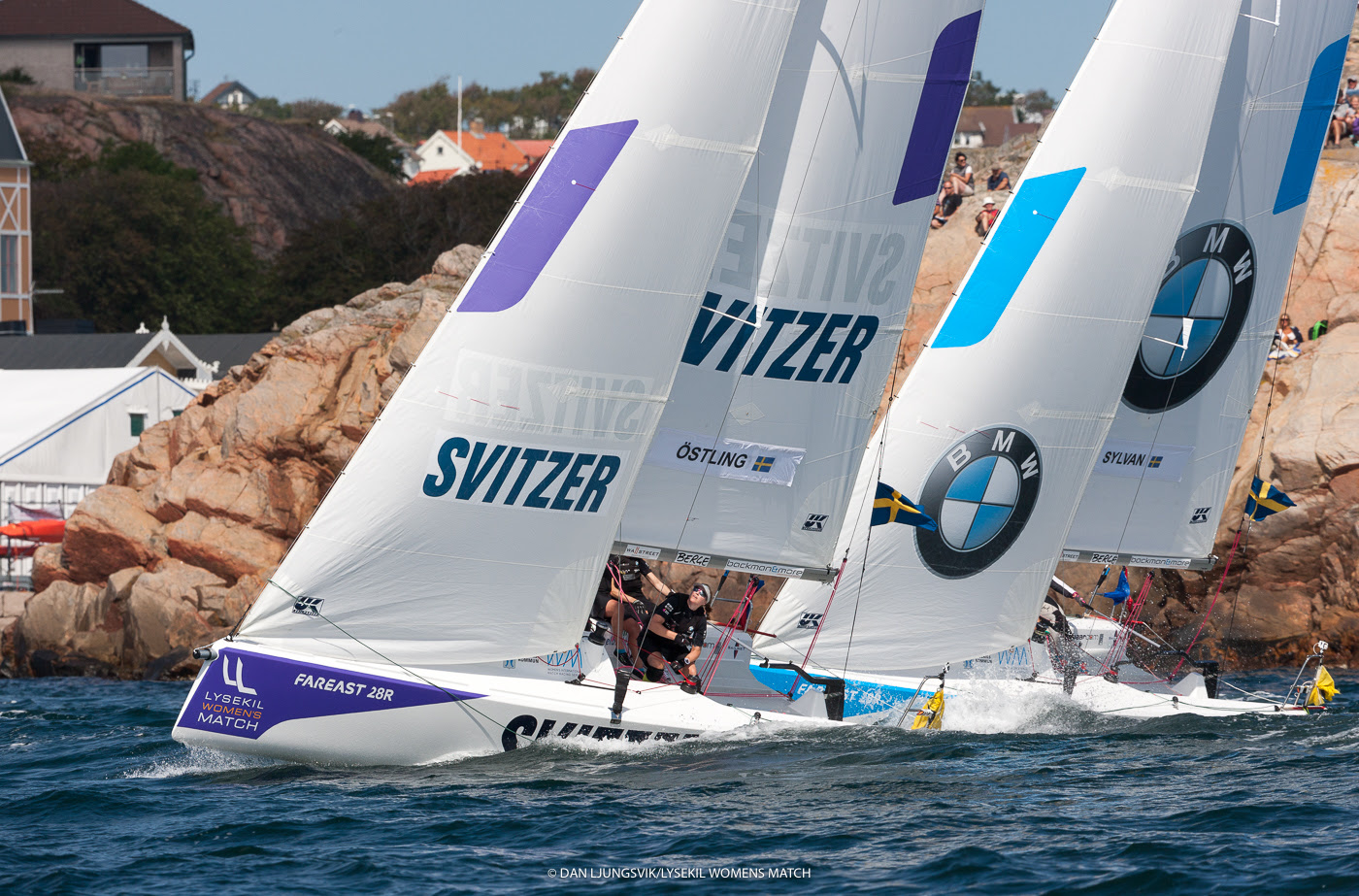 We are delighted with the opportunity to build a new fleet of Fareast 28R yachts for the first Shenzhen Bao’an Match Cup and WMRT Finals in December’ commented Ms. Demolar DU, CEO of Far East Boats.

‘We have seen the Fareast 28R used successfully at match racing events around the world, and it is a privilege to have our boats used at the event which will determine the official Match Racing World Champion.’

The new fleet of seven Fareast 28R yachts will be built around October prior to being commissioned and delivered for the event in December. The boats will have the very latest modifications following feedback from a number of professional sailors over the last few months.

The inaugural Shenzhen Bao’an Match Cup will play host to the WMRT Finals from 15-19 December in Shenzhen, China.