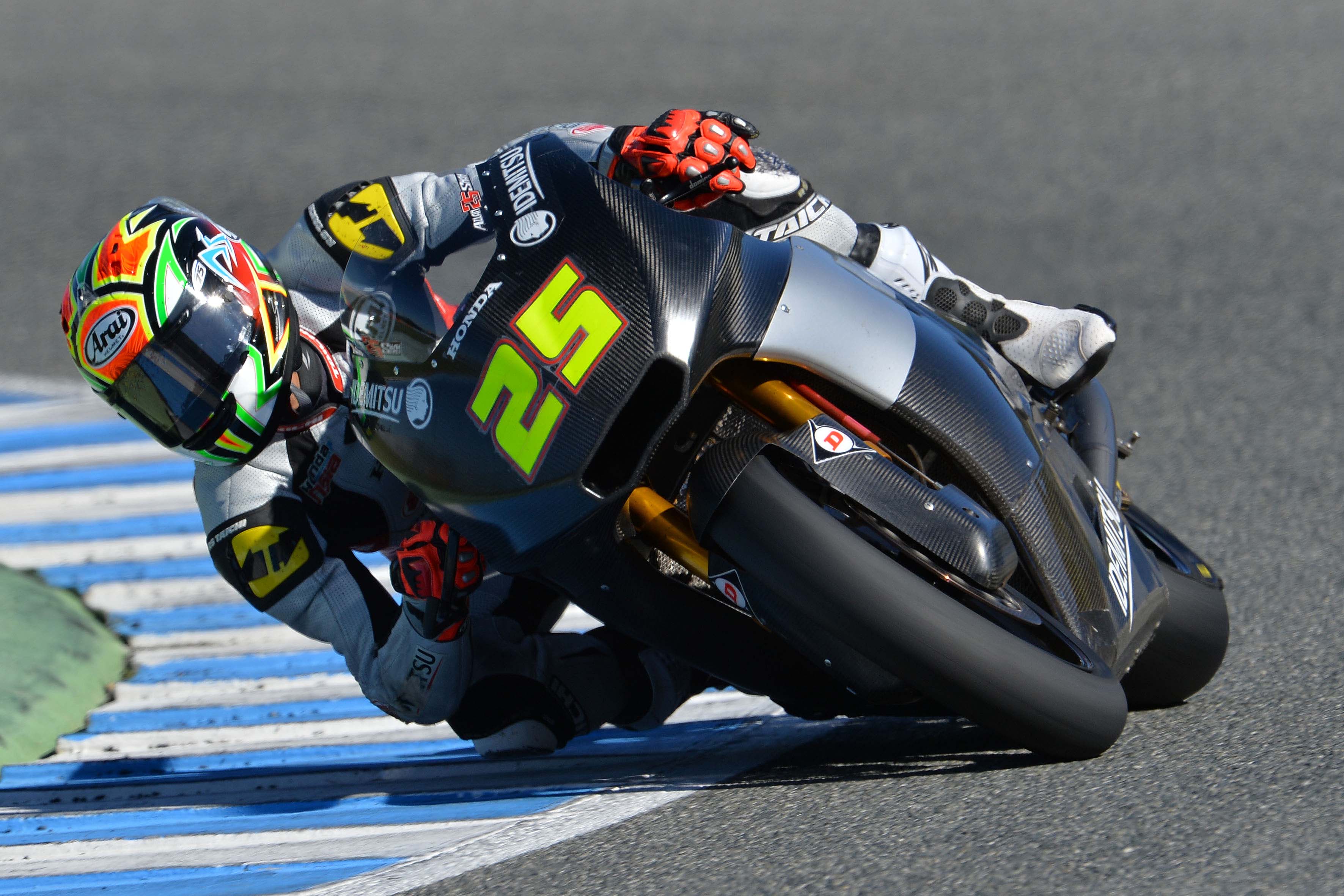 The Idemitsu Honda Team Asia rider was hoping to break into the top-20 after coming in 23rd fastest in the morning practice (FP1) with 1’48.743s but a faulty engine saw him finish the second session (FP2) with 1’47.003s instead.

“I like this circuit a lot. It is fun to ride and challenging but unfortunately we struggled with engine problems towards the end of FP2, to which we were supposed to put in a fast lap,” said Azlan.

“Additionally, I think my riding here is far from perfect. I have yet to find a good raceline and proper braking points. Hopefully we can solve all these issues by the third practice tomorrow morning and go all out on getting a good start position in the qualifying,” he added.