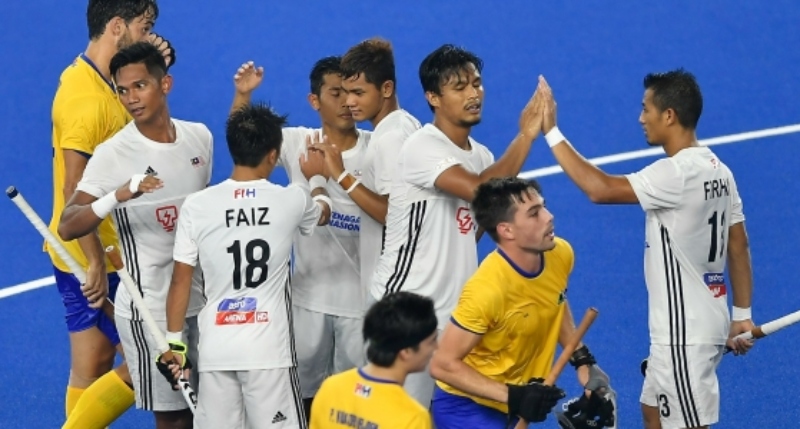 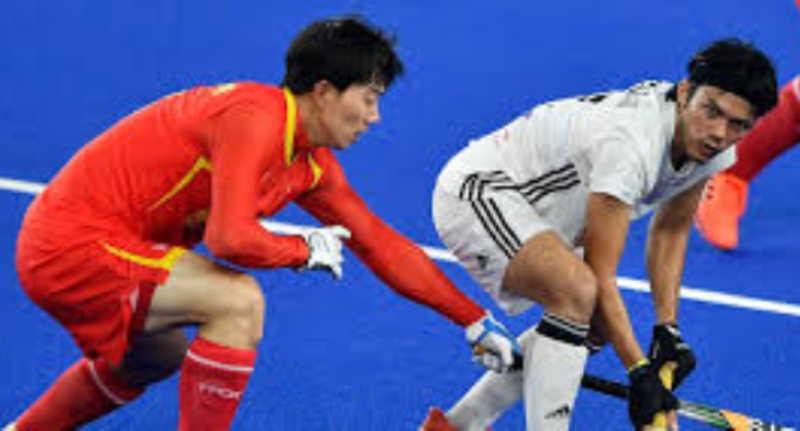 The classification stages of the FIH Series Finals in Kuala Lumpur will be an intriguing contest between four teams who all arrived in Malaysia with very real aspirations to progress to the Olympic qualifiers.

Austria, who are ranked 19th in the FIH World Rankings, and fourth at this event; and Italy (WR:32), the lowest-ranked team in Kuala Lumpur are the two sides who have the benefit of one less match as they qualify straight through to the semi-finals.

The teams finishing second and third in each pool now play a crossover match to determine who will meet Austria and Italy on Friday 3 May in the semi-finals.

In the first match at the Bukit Jalil National Stadium, the highest ranked team, Canada (WR:10) will face China (WR:14). Canada have named a replacement player in their squad. With Brad Logan suffering an injury, Balraj Singh Panesar will replace him for the remainder of the event.

This should be a closely contested affair with both Canada and China discovering their form after their respective opening matches. Canada’s 6-2 win over Belarus was an example of the fire-power of the PAHF team, while China have become the ‘comeback kings’ after returning from a 2-0 deficit against Malaysia to draw 4-4 and then to beat Brazil 3-2 after trailing the South Americans for most of the match.

Su Lixing and Du Talake are two players on the top of their game for China while Jamie Wallace and Sukhi Panesar are likely to cause the China defence plenty of problems.

The second match sees host nation Malaysia (WR:13) attempting to salvage their FIH Series Finals campaign after they were comprehensively beaten by a buoyant Italy in the last pool match. Malaysia’s attacking force are scoring goals from open play and penalty corners. Now Head Coach Roelant Oltmans must find a way to add resolve to the team’s defending game.

Malaysia’s opponents are Wales (WR:24). The men in red can be justifiably disappointed not to find themselves straight through to the semi-finals after they got their campaign off to a blistering start with two wins. They didn’t perform as well against Austria and, in a tight pool, that was their undoing. Wales slipped from first place to third place and the unenviable match up with a wounded bunch of Speedy Tigers.

Among the Malaysia side who can put the team back on track are Tengku Tajuddin, Fitri Saari and Razie Rahim. All three are showing their skills to devastating effect and have goals to show for it. Their Welsh counterparts will be looking for Gareth Furlong to step up and show why he was Player of the Match in the first and second of Wales’ pool games. Captain Luke Hawker is a player whose work rate and skill can inspire the players around him.

The stage is set for two tense hockey matches, with the continuation of the Road to Tokyo at stake.

For the full match schedule here.