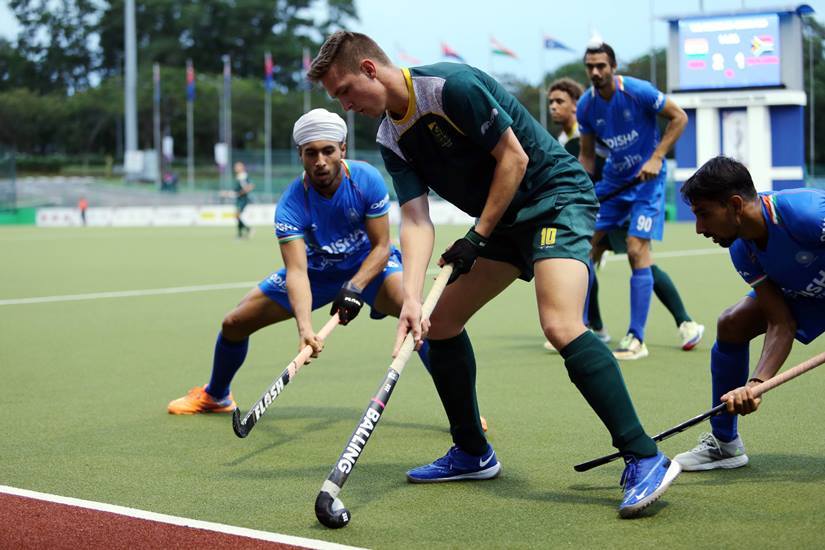 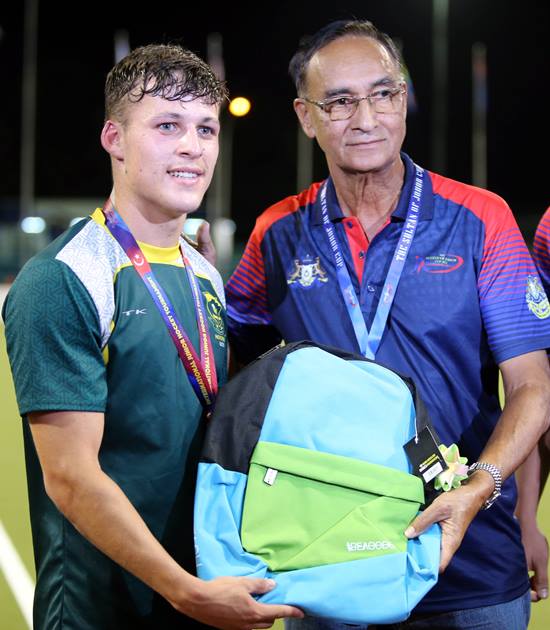 It was Cameron Forestier, who was awarded man of the match, instrumental in seeing to South Africa’s victory and India’s defeat with two goals in the last quarter of the match.

Coach S.K. Kumar’s side, marshalled by seven players from the 2021 Junior World Cup in Bhubaneswar, India, and four from the 2019 edition of the SOJC, ruffled the South Africans after Goy Elliot’s players took a 1-0 lead through Marvin Simone in the seventh minute via a field goal.

The Indians, who clawed host Malaysia 5-2 in their opening match of the tournament on Saturday, quickly stayed on top of their opponents following Shardanand Tiwari’s brace in the ninth and 10th minutes to give India a 2-1 lead.

Captain Uttam Singh then extended the lead in the 17th minute from a field goal following quick counterattacks down the right flank, smashing the ball into the net past goalkeeper Kamvva Dyakala.

“There was no magic. We just rallied back at India in search of the goals. It was a great match against India. We still have a lot to learn from this victory and continue with our attacking approach,” said South Africa coach Guy Elliot.

India’s team manager Mohamad Alam congratulated the South Africans for the win and said they will review their performance.

“We had a lot of opportunities too and wish we had scored. It was a good game and we will learn from this defeat. South Africa is a very good and strong side,” said Alam.

But the South Africans were hardly demotivated. Instead, they rallied back with determination and their attacking machinery caught the Indian defence off guard with counterattacks’.