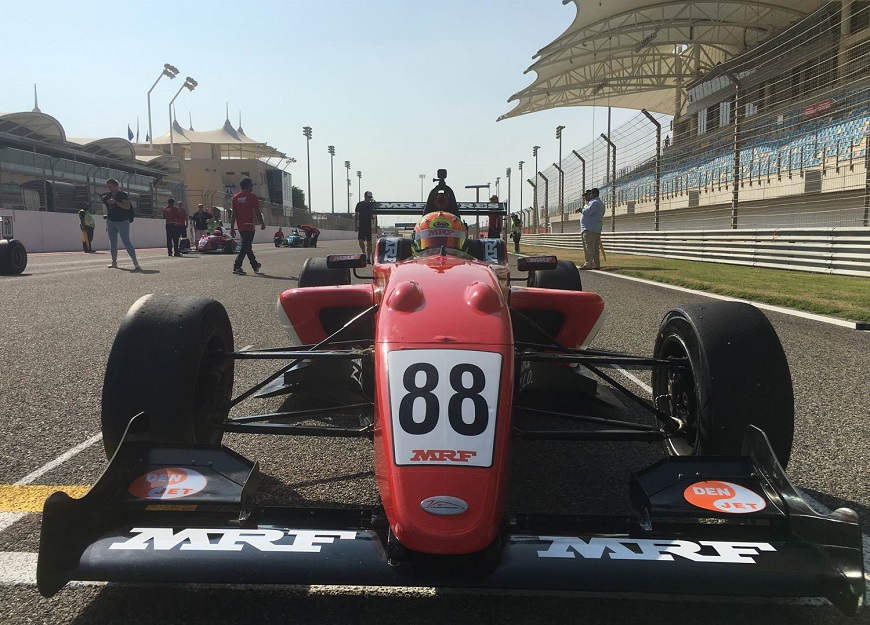 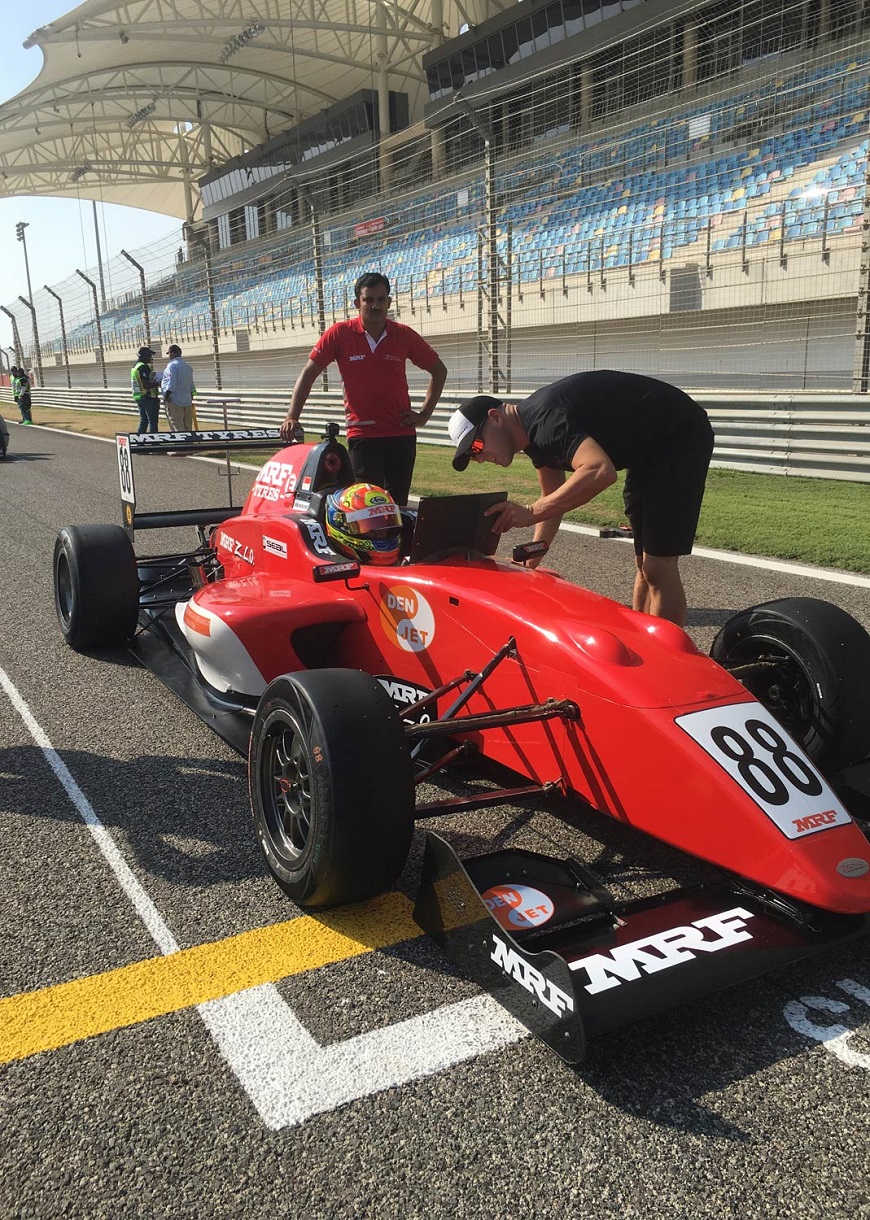 The final day of Round 1 of the 2017 MRF Challenge at the Bahrain International Circuit proved to be Singapore’s Danial Nielsen Frost’s best outing yet when the youngster scored his best result yet.

Starting the day early on Saturday, the teenager managed to score a ninth place finish in Race 3. Frost went one better in the fourth and final race of the weekend with a stellar fifth place after an incident-filled 10-lap race.

With grid positions for the third race of the weekend determined by the driver’s second fastest times from qualifying, the youngster had it all to do from thirteenth slot of the grid.

Capitalising on his super starts, Frost was able to gain several track positions to find himself up into the top-10 position on the opening lap. Producing consistent lap times throughout, the Singaporean teen was able gain another position towards the mid-way point to eventually finish the race in P9.

The grid positions for the final race of the weekend was determined by the drivers’ fastest lap time from the previous race, the youngster started the race from the sixth row of the grid.

Following another superb start off the line, Frost found himself up into a strong position to fight with the leaders in sixth place.

The incident-filled race that saw two safety car periods did see Frost maintain his momentum and pace to finish in a strong fifth place.

The Singaporean youngster did however lose the position following a post-race stewards inquiry and was eventually classified fourteenth.

Frost comments, “I had a really good feeling coming into the races today after a good ending in Race 2 yesterday. We had found a sweet spot on our setting and set out to do the best we could in the two races today.

In Race 3, I had a really good start and managed to gain several positions in the early part of the race. I was happy with the race pace and happy to finish in P9.

In the final race, again I had a good start and managed to make up a lot of ground. There were two safety car periods and after the safety car I managed to move up to fifth.

This was my best race this weekend, as I felt really good in the car!

“Unfortunately, we were handed a post race penalty for an unavoidable situation during the safety car period. Though it was through no fault of my own, naturally this was really disappointing, but I prefer to look more at the positives from this weekend.

“It was my first time racing in Bahrain and I learned so much from this experience and was able to make a lot of improvements towards the end. Despite what happened, it has fired me up for the next round in Dubai next month!”

The next round of the 2017 MRF challenge will take place at the Dubai Autodrome from 7 to 9 December, which will be followed by Round 3 at the Yas Marina Circuit in Abu Dhabi the following weekend.