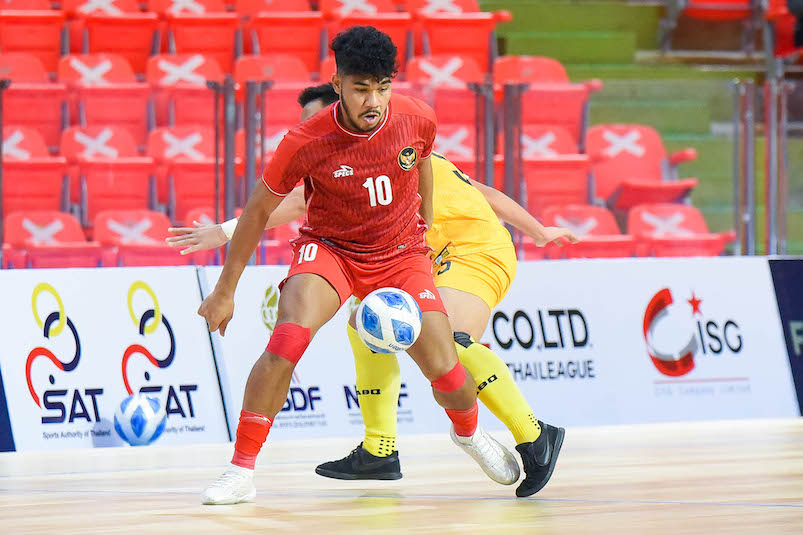 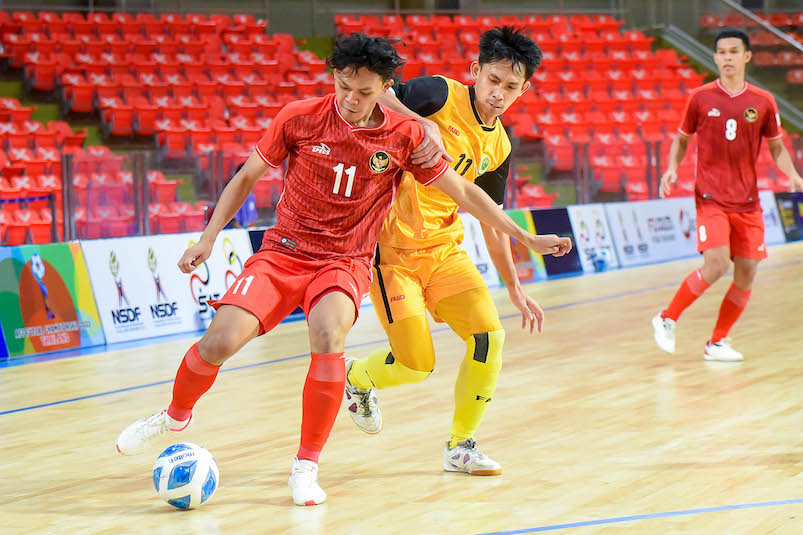 Indonesia and Thailand were on fire on the second matchday of Group A of the AFF Futsal Championship 2022 where between them, they scored a whopping 28 goals in the two matches that were played at the Indoor Stadium Huamark.

Indonesia whitewashed Brunei DS 12-0 in the first game before hosts Thailand whipped Cambodia 16-0 in the second match of the day.

Under new head coach Mohammed Hashemzadeh, Indonesia did not take too long to warm up with Holypaul Septinus Soumilena on the double in the second and third minute to set the tone for the rest of the exchange.

The score stood at 7-0 at the break with further goals from Rio Pengestu (5th minute), Sunny Rizky Suhendra (7th) Ardiansyah (19th) and a brace from Syauqi Saud (13th and 20th).

The second half was all Indonesia as they piled on the goals through Ardiansyah (33rd), Ardiansyah Nur (21st), Dewi Rizki (27th and 34th) and Khalifa Saab (39th, own goal). 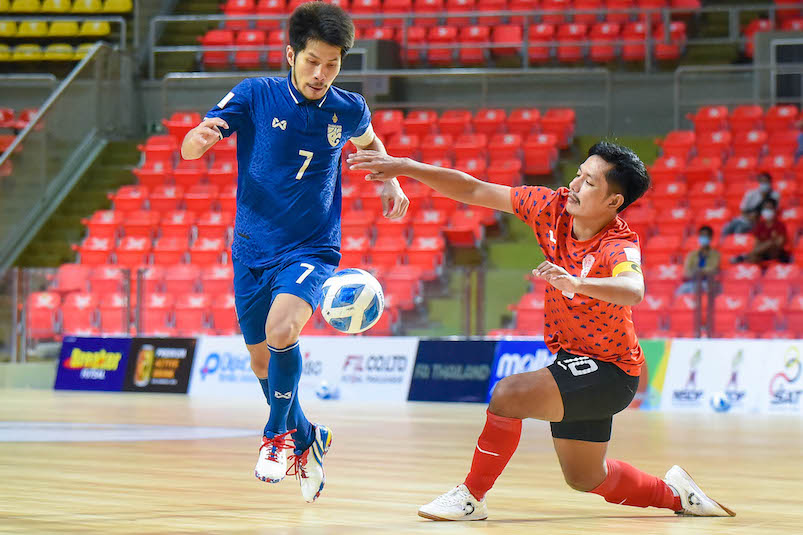 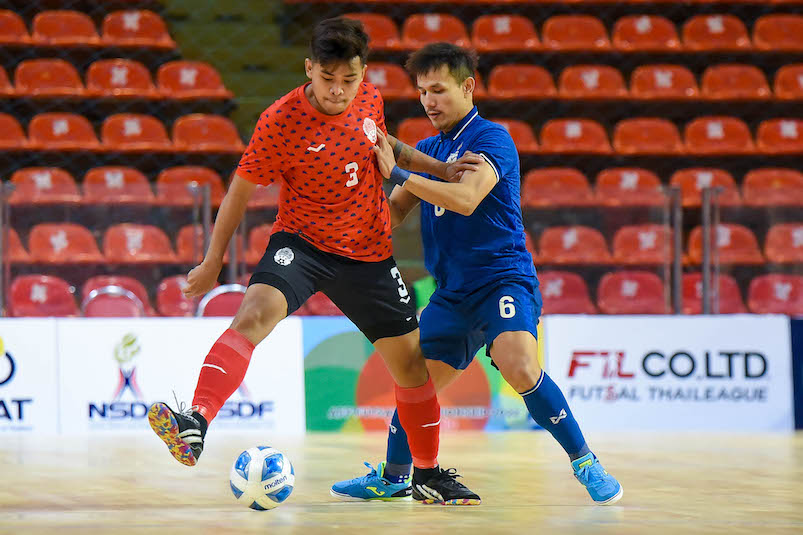 In the meantime, hosts Thailand continued very much in the same vein as they had done the day before with an emphatic 16-0 triumph over Cambodia.

“All the players were playing on an even tempo which was very good. We will have two tough matches (against Indonesia and Malaysia) coming up, so it is important that we keep up with the rhythm,” said Thailand head coach Carlos Cesar.