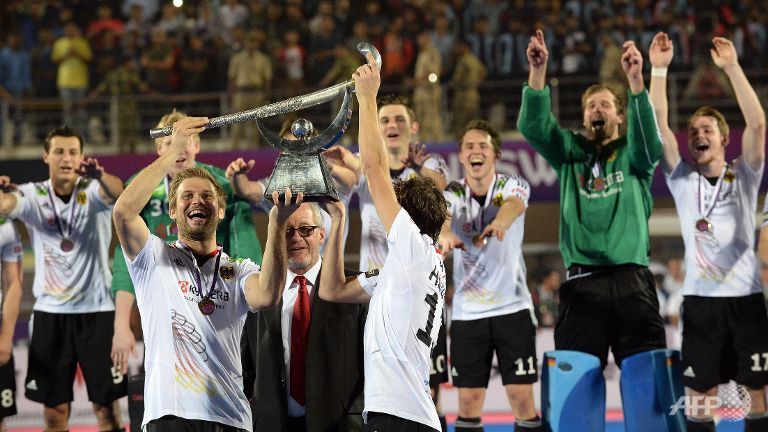 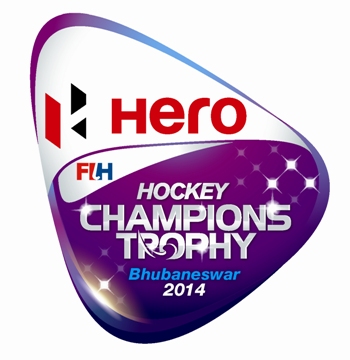 The 2014 Hero Hockey Champions Trophy has come to an end in Bhubaneswar, India with London 2012 Olympic Champions Germany taking the title.

Goals from Christopher Wesley and Florian Fuchs were enough to give Germany a superb 2-0 victory over Pakistan, with a sell-out crowd witnessed the Germans claim their 10th Champions Trophy Gold medal but their first since 2007.

“It is a great feeling as it is such a difficult tournament”, said Germany’s Martin Zwicker, who was named Hero Man of the Match in the Gold medal game. “We played very well and are very proud on our performance.”

The Bronze medal contest between Australia and India ended in another medal for World Cup winners, who overcame the host nation to take a 2-1 win.

The final day began with the playoffs for 7th and 8th place, with England triumphing 3-2 against Belgium before Netherlands sealed 5th place by defeating Argentina 4-1.