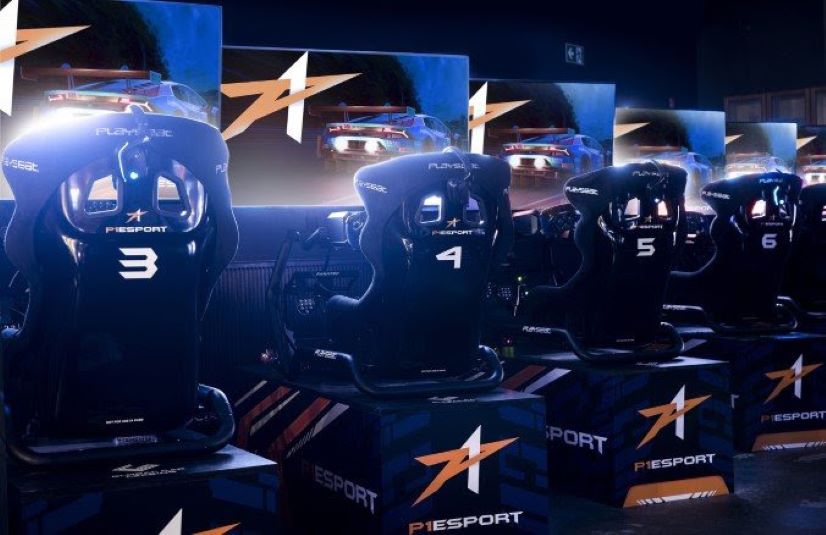 Red Bull Racing Esports is charging forward with a quest to unearth the Esports racing stars of the future thanks to a new partnership with Denmark’s home of virtual racing, P1 Esport.

P1 Esport is a simulator racing centre with the goal of creating a network of exceptional competition spaces for amateur and elite sim racers alike, providing best-in-class equipment and environments which allows competitors to maximise their potential. The first P1 Esport club opens in Copenhagen on 21 April with three more centres due to be launched in Denmark in the coming months.

To accelerate Denmark’s mission to take the top step of the sim racing podium, the partnership between Red Bull Racing Esports and P1 Esport will see the club become the official regional talent partner in Denmark, scouting for our championship winning Team. The most talented members of the club will be monitored by P1 Esport and channelled towards an annual test with Red Bull Racing Esports at its state-of-the-art Erena in Milton Keynes.

Additionally, P1 Esport garages will feature Red Bull Racing Esports merchandise including the full range of hummel kit being produced for the Team.

Kasper Heibøll, P1 Esport Co-Founder and Head of Partnerships, said: “By giving as many people as possible access to the very best equipment in inspiring and competitive members clubs across the country, we want to make Denmark the number one nation in sim racing worldwide. In pursuit of that goal we couldn’t have asked for a better partner within motorsport and sim racing than Red Bull Racing Esports. Through this partnership we’ll be able to scout the very best talent in Denmark, drivers who are not only quick but who are also hungry and possess the right mindset, and give them the opportunity to be the next big star driving for Red Bull Racing Esports. Our goal is to find the next Frede Rasmussen.”