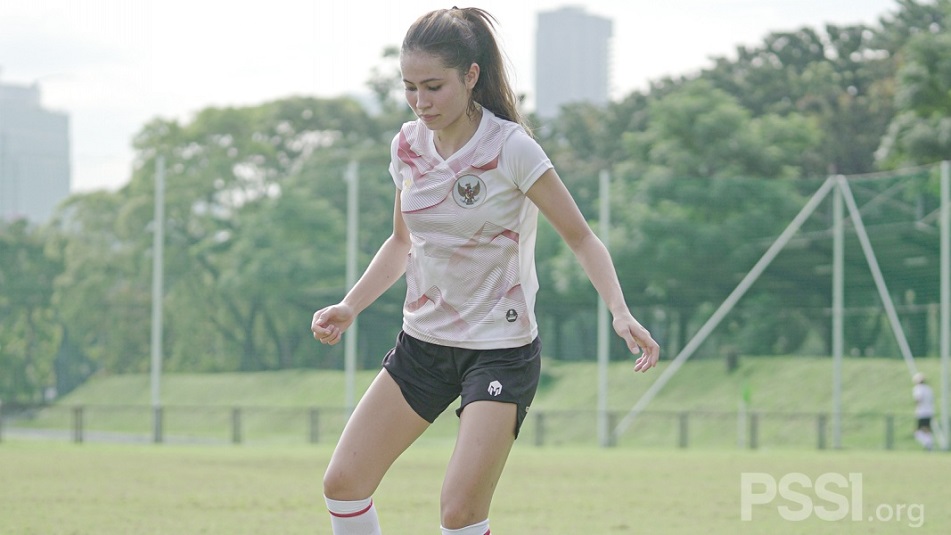 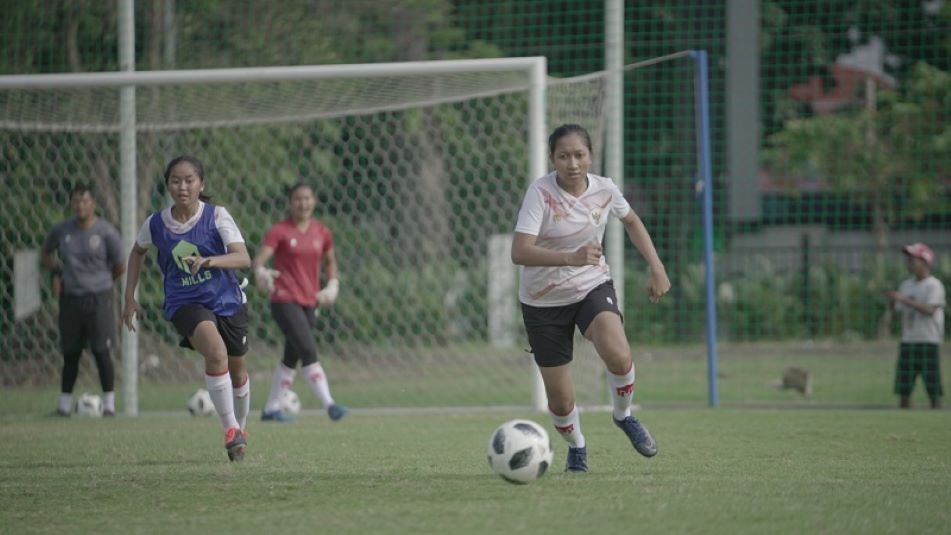 Indonesia will host the 2022 AFC Under-17 Asian Cup, as confirmed by the AFC Executive Committee meeting in Manama, Bahrain this week.

Mochamad Iriawan, the President of the FA of Indonesia (PSSI) said that the country is ready to host the event after being award the huge responsibility by the continental body.

“The PSSI have been given the trust from the AFC to hold the 2022 AFC U17 Women’s Asian Cup in 2022. The tournament will serve as a good preparatory ground for PSSI as we look to host the FIFA Under-20 World Cup in 2023,” added Iriawan.

Added AFC President Sheikh Salman Ebrahim Al Khalifa: “It is important for all of us to show the world that Asian football is ready to return. For the players, teams and supporters from different continents, and just as important as that, we must prove that the AFC continues to do its best to make it happen. We also thank FIFA President Gianni Infantino, who attended the AFC Exco meeting in Bahrain, and thank FIFA for their continued support of the AFC and its members, in particular, in challenging times like now.”