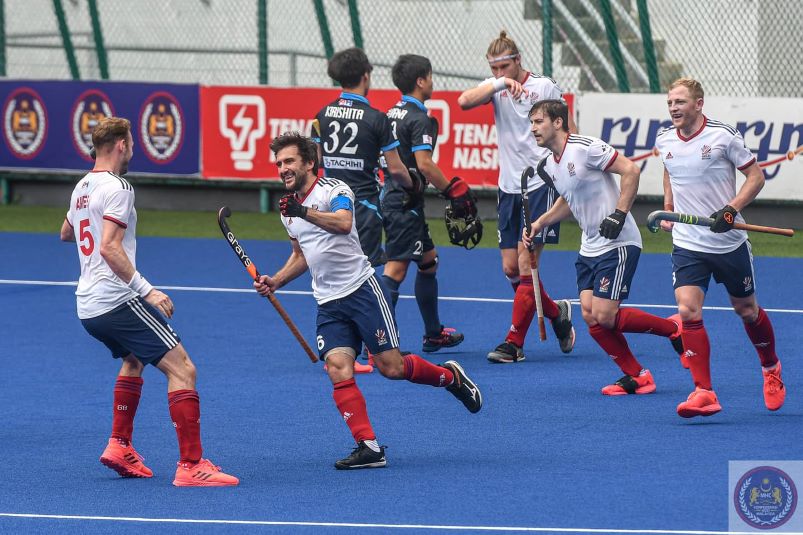 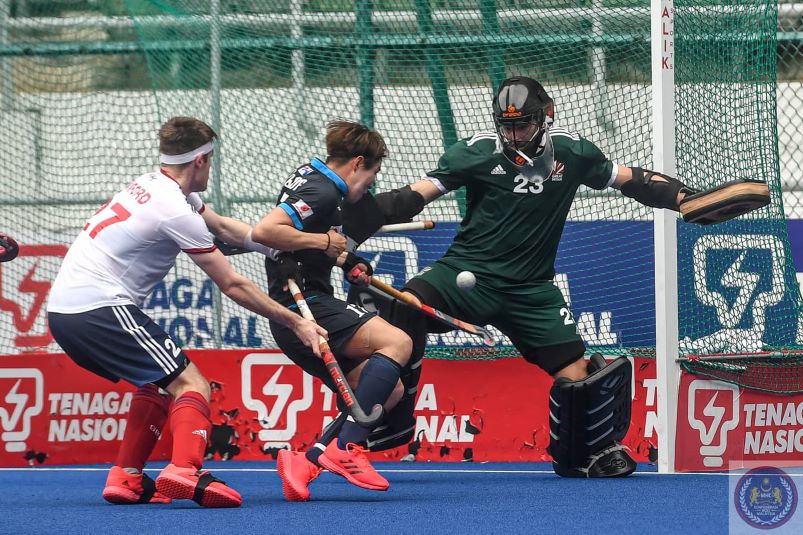 Great Britain completed their International Friendly Series this morning on a high when they beat Japan 2-1 this morning at the Bukit Jalil Hockey Stadium.

With Great Britain pushing hard right from the onset, Japan had to be on the defensive with goalkeeper Yusuke Takano tested when he blocked the first penalty corner early in the fifth minute.

But four minutes later, there was no denying Great Britain the lead when Takano failed to stop the low shot from Adam Dixon.

Japan pushed forward with Kazuma Murata down on the left flank but it was Great Britain that came the closest to sounding the backboard but James Gall was just a tad off position for the finish.

After some close exchanges, Japan finally earned their first penalty corner of the game in the 28th minute and the ever-reliable Hirotaka Zendana did not disappoint when he fired a grounder to restore parity. 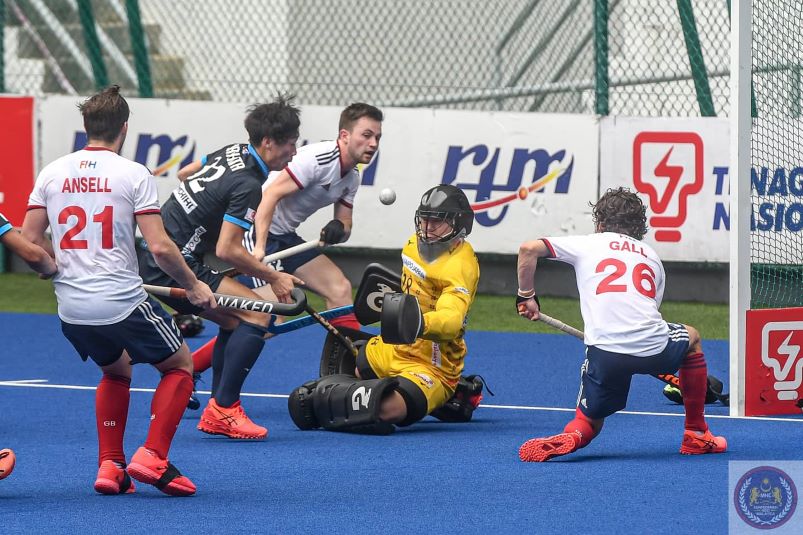 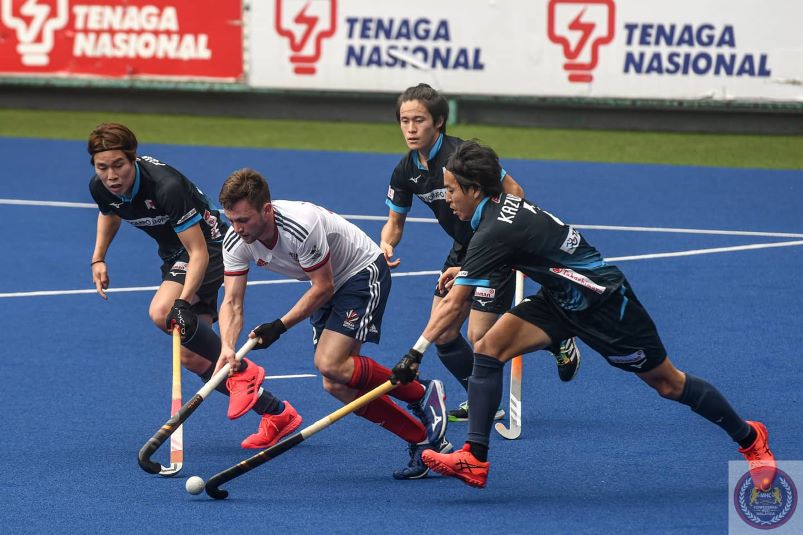 But the equaliser lasted less than a minute when Liam Ansell smashed in the field goal to put Great Britain back in the lead.

Japan continued to push forward but after coming close several times, a penalty corner right at the end failed to change the final scoreline as Great Britain finished the series with a win.