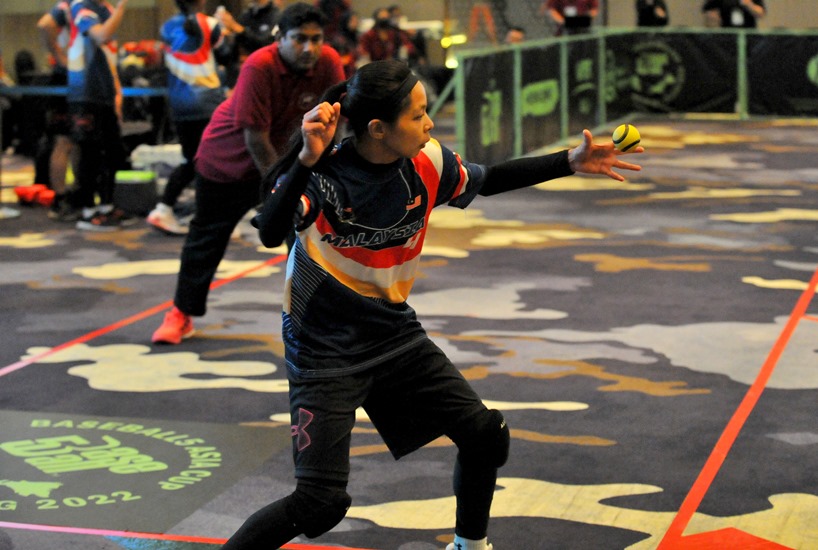 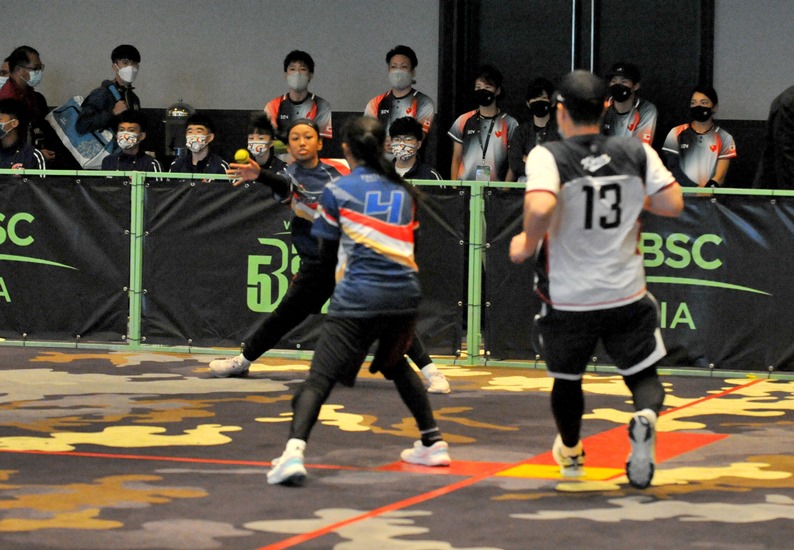 HOST Malaysia survived a scare before in the Opening round of the Asia Cup Baseball5 – World Cup qualifier, before booking a place in the Super Round tomorrow after finishing runner-up in their Group A to South Korea.

However, Thailand after their loss to Malaysia and mathematically had a chance to pip Malaysia to the Super Rounds, in their final Group match with Korea took the first game 4-1 before the second game had to be decided by tie-breaker after Korea leveled 1-1 in the final fifth inning. Korea won 2-1 for the match to be decided by a rubber set when Korea went on to win 3-1 to their relief and the Malaysians.

(Each game is composed of 5 innings and played over the best of 3 games.)

“We could take an easier path but made it difficult on ourselves because the players were under pressure at crucial moments,” said Malaysian coach Cheong Ho Yeen.

“In fact, we did well against Korea as it was a close game and could have even won. Then against Thailand after a close first game win, the players froze for the second game to lose. But we recomposed in the rubber game and everything went right to win easily.

“Then, the Thais gave us scare against Korea. But we are relieved that we have qualified for the Super round.

“Ours is a relatively young team (mixed team of men and women) with an average age of 25 and we trained for two months only. We batted and fielded well, but were just nervous when it mattered most. But after the two games, we are more settled and look forward to the Super Round with more confidence.

“We have set a target to finish at least as the third best team in the tournament to qualify for the  World Cup in Mexico and I believe we have the capability to achieve the target.

“We have nothing to lose and although our opponents may look stronger than us on paper,  we will be going all out to achieve our target,” said Cheong.

Malaysia will indeed rely heavily on 21-year-old IT Diploma student from Segi College, Ng Guan Peng, for his complete performance where he bats well with his hands and uses his tremendous acceleration power to move like lighting from base to base.

Yesterday, he bagged Malaysia’s most runs with 5 in two matches.

In the Super round, the top four teams from the six teams qualify for the semifinals.

The other teams who have qualified for the Super Round are Group B champion Japan and runners-up Hong Kong and Group C champions Chinese Taipei and runners-up Singapore.

Certainly does not look like any easy matches for Malaysia as Japan, Korea and Chinese Taipei are tipped to reach the semifinals leaving Hong Kong, Singapore and Malaysia to battle for the fourth spot.

But in a relatively new game like Baseball5, there are no clear favourites and upsets are possible.