Home 2022 China’s Li looks to seize the moment in fight for PGA TOUR... 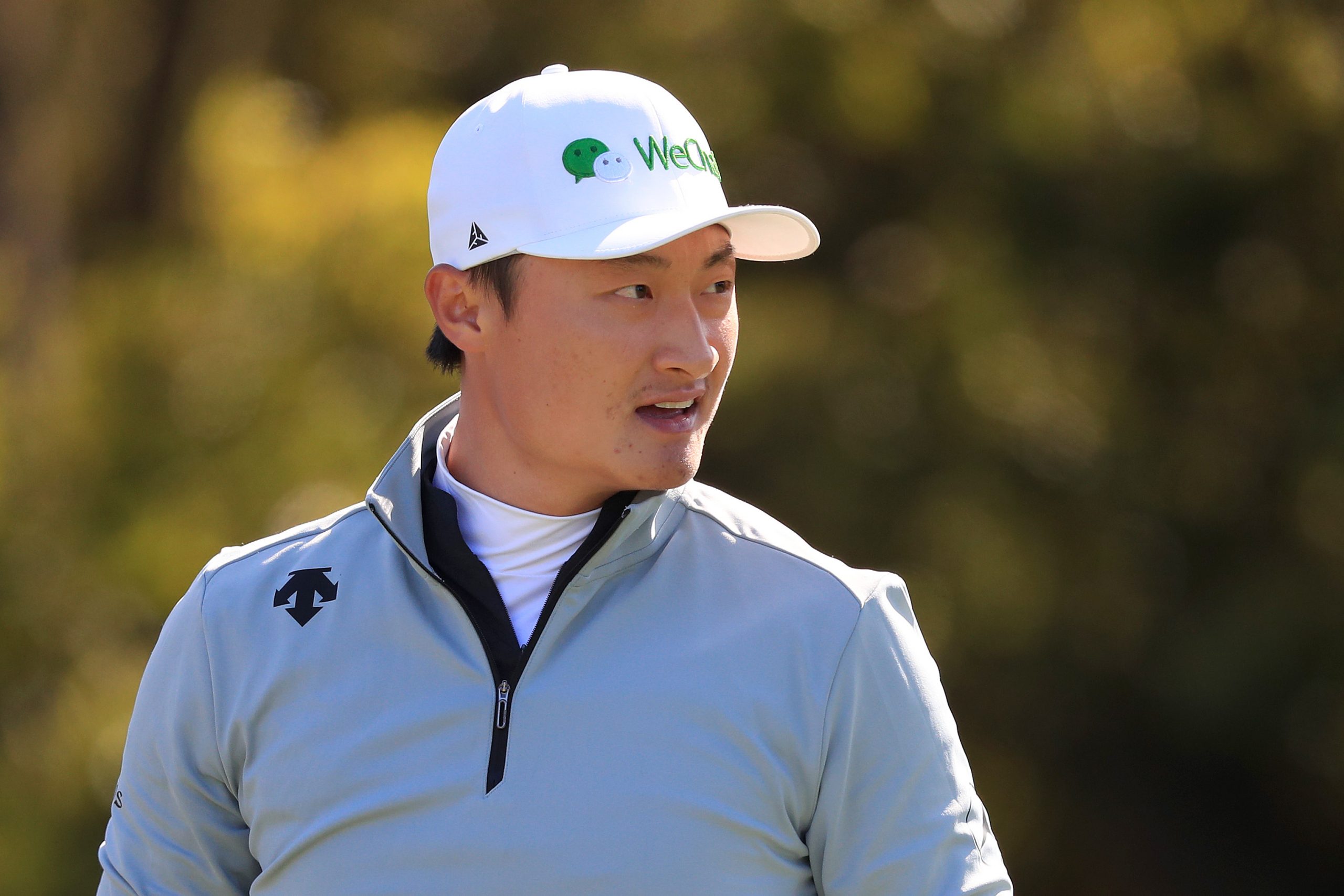 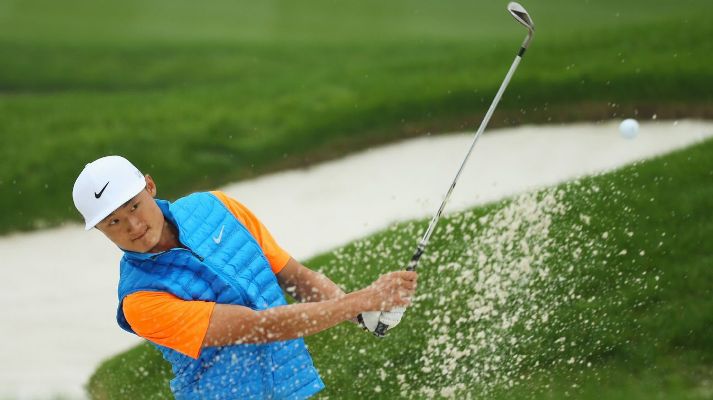 A relaxed and recharged Haotong Li of China hopes to seize an unexpected opportunity to earn a PGA TOUR card at the Korn Ferry Tour Finals, a three-tournament series that begins on Thursday.

The 26-year-old Li wasn’t expecting to qualify for the Albertsons Boise Open in Boise, Idaho through his non-member points on the FedExCup after missing the halfway cut at The Open Championship at St Andrews last month.

However, with the FedExCup Playoffs and Eligibility Points List being updated recently, Li snuck through and subsequently made last-minute plans to head over to the U.S. and fight for one of the 25 PGA TOUR cards available at the Korn Ferry Tour Finals.

“My plan was to stay home for about a month, and I changed it right away when I heard that I had qualified,” said Li, who earned FedExCup points through a tied 12 finish at the Sony Open in Hawaii in January and equal 55th place at the Genesis Scottish Open last month.

“This is a good opportunity for me. I will try to focus on each and every tournament.”

Li has extra motivation to replicate the kind of form that saw him snap a mini slump in June when he won the BMW International Open in Germany on the DP World Tour. Countrymen Carl Yuan and Marty Dou officially secured their PGA TOUR cards upon the conclusion of the Korn Ferry Tour Regular Season on Sunday, finishing No. 1 and No. 4 respectively.

The duo will feature over the next three weeks to fight for the overall No. 1 ranking which guarantees exemptions to THE PLAYERS Championship and U.S. Open next year.

A fourth mainland Chinese golfer, Xinjun Zhang, will also be fighting for his PGA TOUR card over the next few weeks.

Li said: “Huge congratulations to both Carl and Marty. As Chinese professional golfers, we always motivate each other. I’m really happy for them and hope I can compete alongside them. This is a huge opportunity for me.”

Li announced his arrival in the professional rank by winning the PGA TOUR China-Series Order of Merit in 2014 following three wins before claiming his first DP World Tour title on home soil with a popular victory at the 2016 Volvo China Open. He then defeated Rory McIlroy in a head-to-head final round duel to win the Dubai Desert Classic in 2018 and later became the first mainland Chinese to qualify for the International Team at the 2019 Presidents Cup.

With the onset of COVID-19, Li’s game suffered over the past two years before bouncing back in style in Germany. He revealed that he nearly quit the sport during the difficult times but with a second wind now in his career, the Chinese is hoping to make the grade onto the PGA TOUR.

“The ultimate goal was always to play on the PGA TOUR,” said Li, who was ranked as high as No. 32 in the world previously. “You are competing with the best players in the world week in, week out. The last few years have been rough but I found a lot of confidence from the win in Germany. I’m ready for whatever challenges that lie ahead,” he said.

“It was great to have the break (after The Open in July). Going back to China is always a recharge process as I got to spend time with my friends and family. I still feel quite confident about my game but I know it won’t be easy as everyone will be hungry for this opportunity and so am I. I’ll focus on my technic but most importantly, I want to stay confident and positive.”