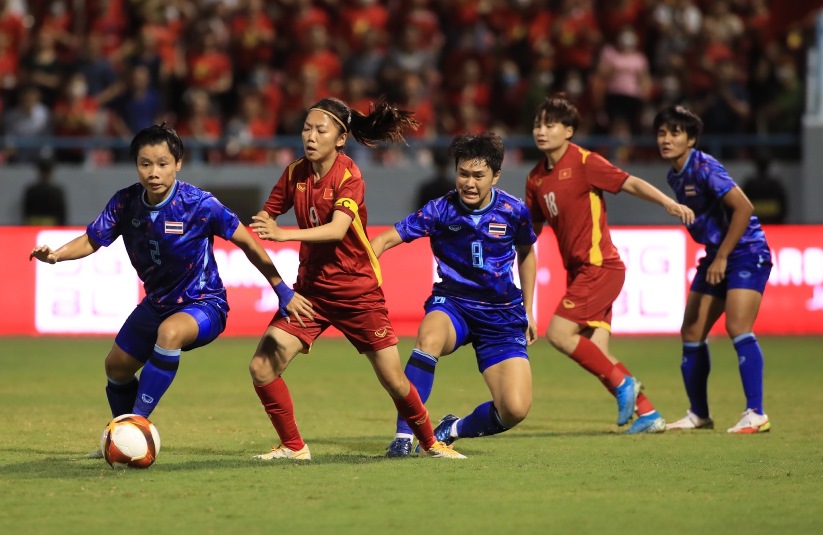 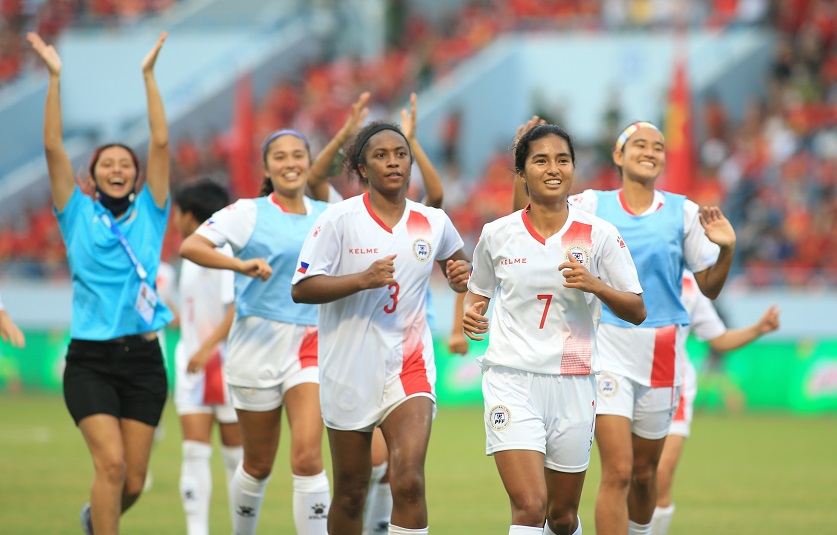 Star striker Huynh Nhu’s clinical finish in the second half was enough to give Vietnam a 1-0 win over Thailand and the gold medal in the women’s football event at the 31st SEA Games this year.

At the Cam Pha Stadium, both teams created their fair share of the chances before a through pass in the 59th minute was picked up by Huynh Nhu who skipped past Thai keeper Waraporn Boonsing for a low shot into an open goal.

And while Thailand kept up the pressure in search of the equalizer soon after, Vietnam tightened their defensive line to pick up their third SEA Games crown in a row.

In the meantime, the Philippines staged a second-half fightback to beat Myanmar 2-1 to wrest the bronze medal.

Win Theingi Tun had converted a penalty in the 24th minute before the Philippines struck twice through Sarina Bolden (73rd) and Quinley Quezada (76th) for the win.