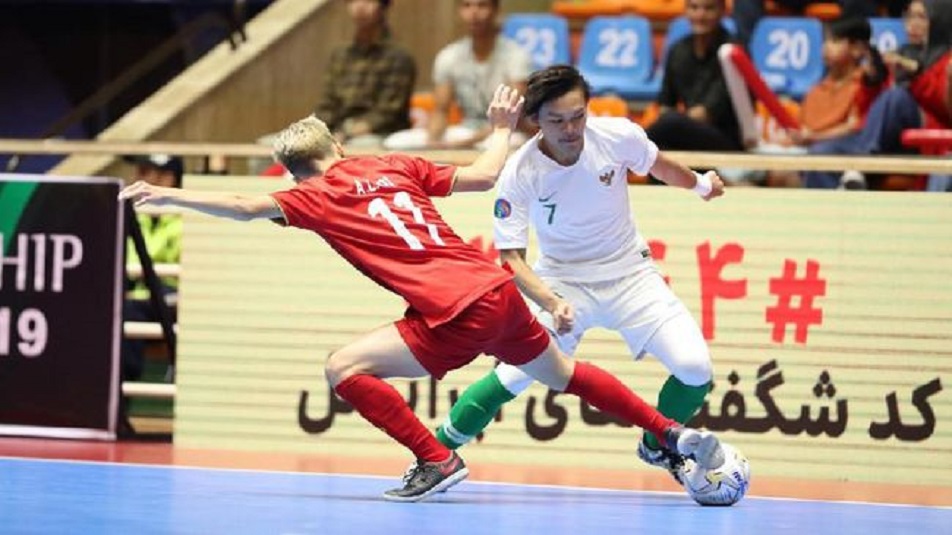 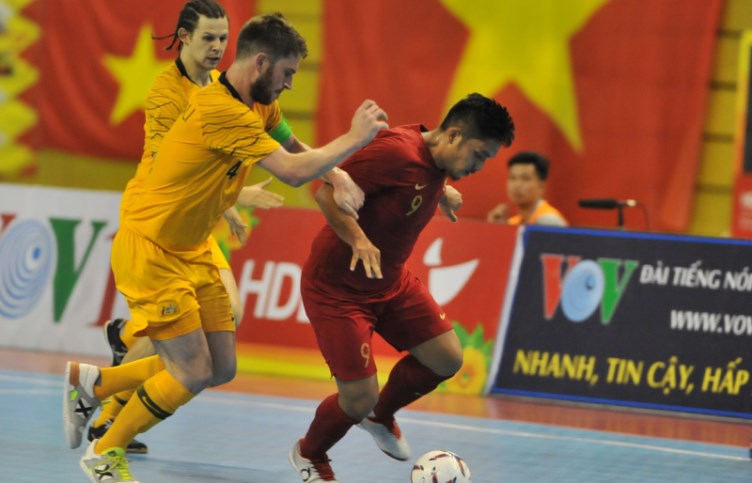 The Indonesian Futsal squad is aiming to win their first-ever SEA Games gold medal when the biennial championship takes place in Vietnam at the end of the year.

The 2021 SEA Games will be held in Vietnam from 21 November to 2 December.

And in spite of the current COVID-19 pandemic, the Indonesia Futsal squad has already started their preparation under head coach Kensuke Takahashi.

“The target is for sure to win the gold medal at the SEA Games. When we look at the potential of the team, we certainly have what it takes,” said Indonesia assistant coach Sayan Karmadi.

“I believe that the chance (to win gold) is still open for all teams. So we will have to make the right preparation and where we will forward our planning to PSSI (FA of Indonesia) and also KOI (Olympic Council of Indonesia).”

The Indonesian men’s team came in fourth at the last SEA Games in 2017 while two years ago in the Philippines, the event was not held.