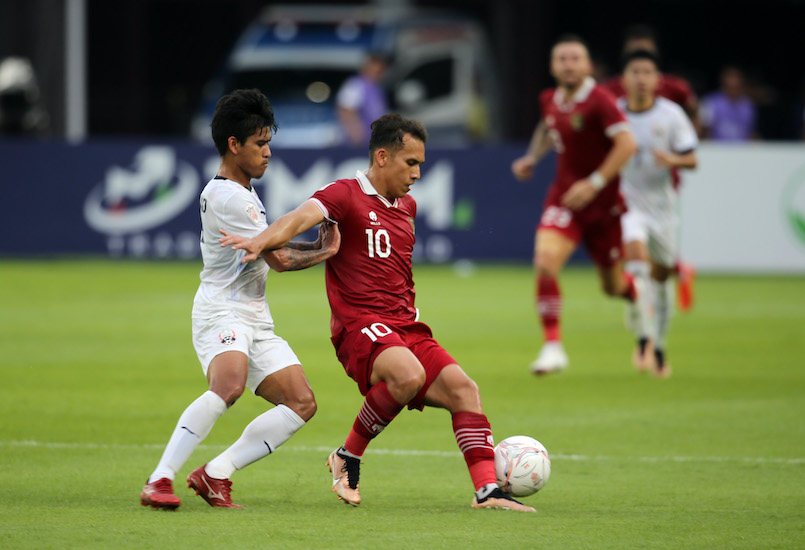 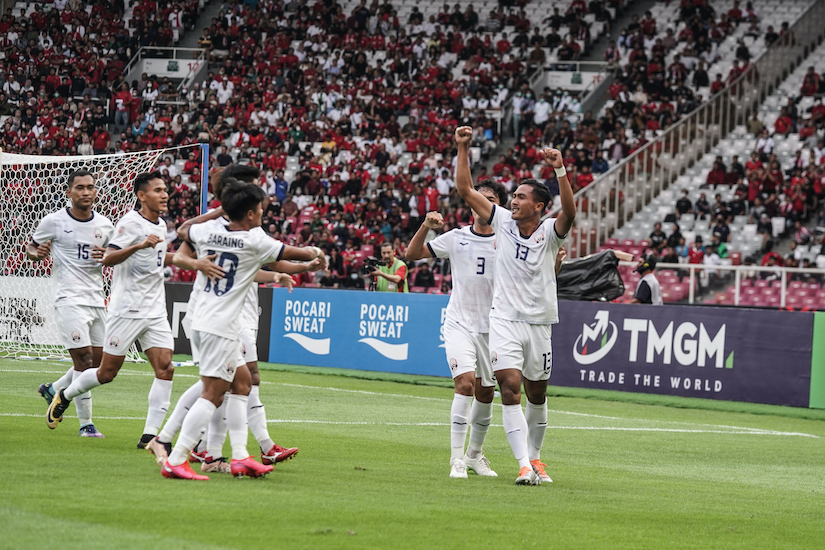 The home teams delivered what was expected of them as Indonesia edged Cambodia 2-1 at the Gelora Bung Karno Stadium while the Philippines walked away 5-1 winners over Brunei Darussalam at the Rizal Memorial Stadium this evening.

It was a blistering start to the second matchday in Group A of the AFF Mitsubishi Electric Cup 2022 with Indonesia welcoming the return of some 25,000 fans at the cauldron in Senayan while over in Manila, the loyalists were treated to some dazzling goals from the Azkals.

It took Indonesia just seven minutes to open the scoring when Pratama Arhan crossed the ball in for Egy Maulana Vikry to nudge the ball home.

While Indonesia continued to press forward, it was Cambodia who scored the equaliser in the 15th minute when Lim Pisoth played the ball for Sareth Krya to head the ball beyond the reach of keeper Nadeo Arga Winata.

However, Indonesia did not take too long to regain the lead when in the 35th minute, Marselino Ferdinan squared the ball to the waiting Witan Sulaeman at the far post to score.

“I am grateful that we won tonight. But I am unhappy that we could not entertain our fans as we should. We should have scored more goals, that’s what makes me unhappy,” said Indonesia head coach Shin Tae-yong. 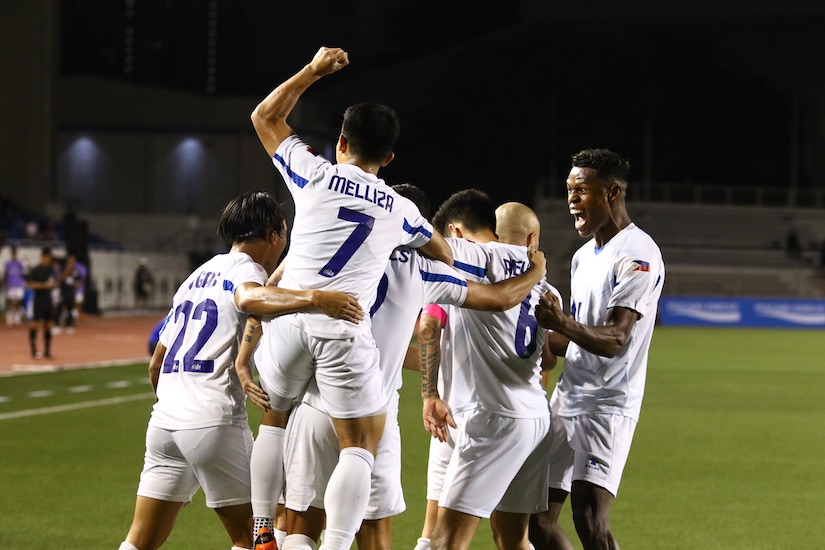 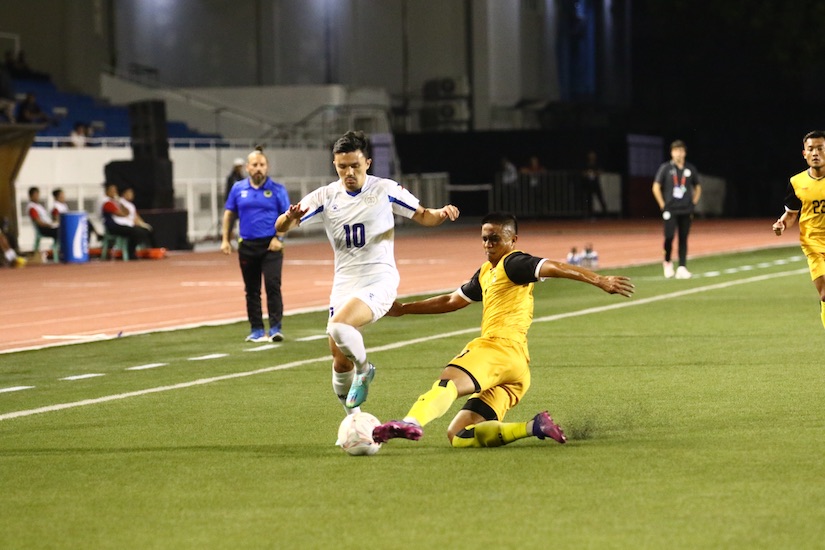 In the meantime at the Rizal Memorial Stadium, the Philippines crushed Brunei Darussalam 5-1 to pick up their first win in the group following their loss to Cambodia in their opening tie a few days earlier.

In-form Kenshiro Daniels opened the scoring for Josep Ferre’s side in the seventh minute before Sandro Reyes found the second five minutes later.

A left-foot stunner from Jesus Melliza and a double from substitute Sebastian Rasmussen after the interval gave the Azkals a 5-1 win as Razimie Ramlli’s goal proved a mere consolation for Brunei DS.

The result means the tightly contested Group A now has four teams level on three points as the Philippines joined Indonesia, Cambodia and defending champions Thailand among the nations to have posted a win already in the AFF Mitsubishi Electric Cup 2022.

“We needed the three points. It was important that we win today. The players were excellent on and off the ball. I would like to thank the fans who came today. We really felt their support,” added Philippines head coach Josep Ferre.