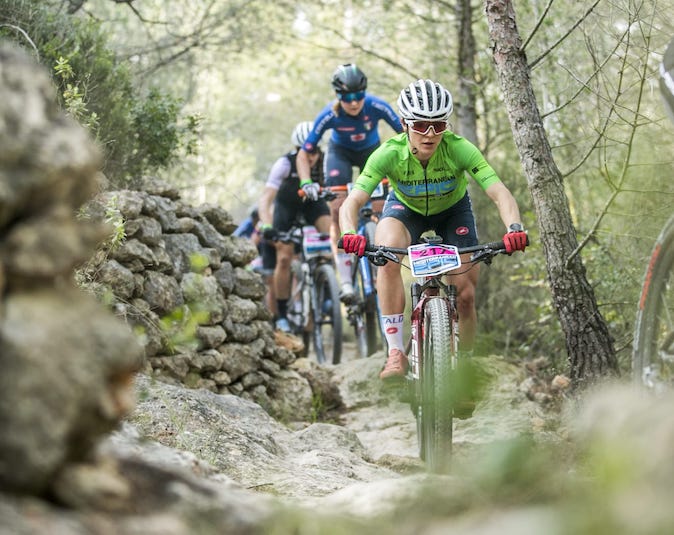 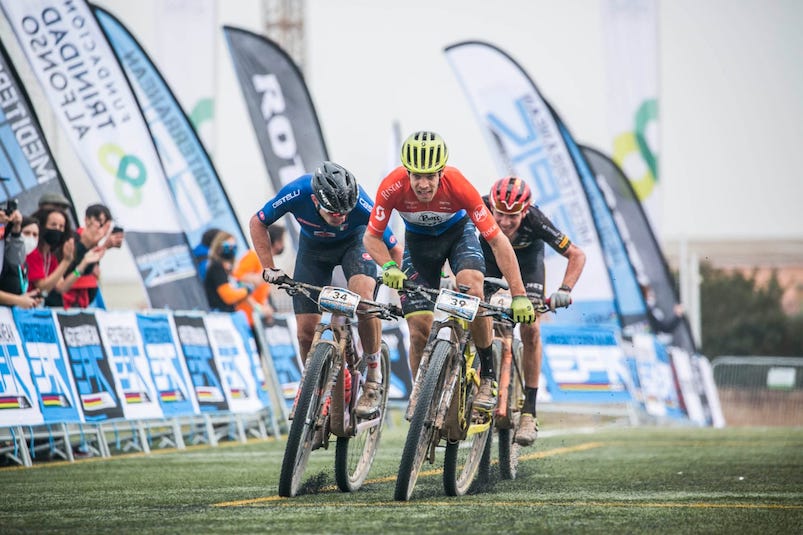 By distance it was not the longest stage but, due to difficulty, it could be considered the queen stage of the Mediterranean Epic 2021. The day in Castellón has provided a huge spectacle and two Italian victories. Daniele Braidot in the men’s category and Chiara Teocchi in the women’s category have been the best on day 2.

In the men’s category, the leader, Fabian Rabensteiner, could not stay in the leading group and said goodbye to the leadership. Finally, it would be in the last technical part of the race when Daniele Braidot achieved a small advantage that would be enough to win the stage.

Becking himself won the sprint of the chasing group behind him, with Daniele’s brother, Luca Braidot, taking 3rd place. The leader’s jersey changed hands, but not the team. Austrian Daniel Geismayr (Trek Pirelli) goes on to lead the race after holding the Becking’s group. He has a lead of just 14 seconds over Buff Scott’s biker and just 18 seconds over Daniele Braidot.

Over to the women’s competition, Chiara Teocchi continues to show her skills: The Italian has taken command of the race almost from the beginning and her pace has been in charge of selecting the race.

Only the two riders of the jB Brunex Superior have been able to follow her wheel: the defender of the title Ramona Forchini and her partner, the German Nina Benz.

At the finish line, Teocchi arrived 42 ahead of Nina Benz, the big surprise of the day, and 1:13 over Forchini. In this way, she extends her advantage in the general to 1:43 on the bike-marathon world champion.