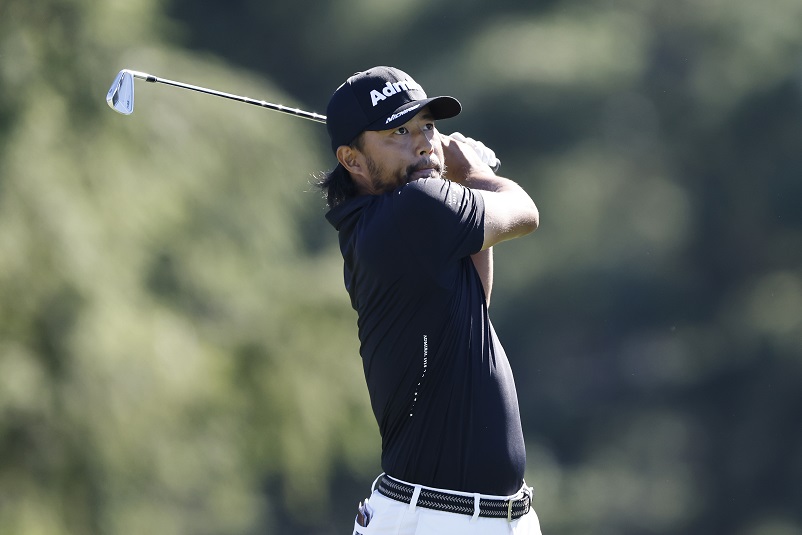 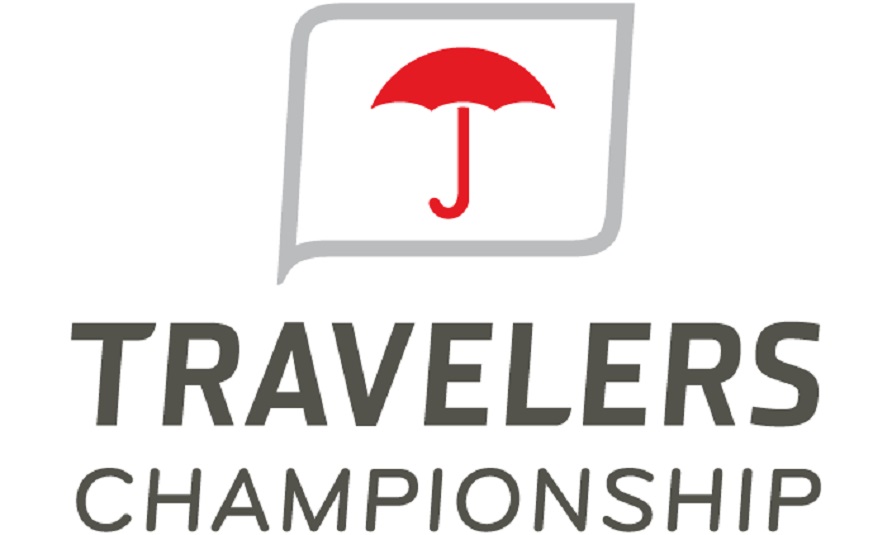 Japan’s Satoshi Kodaira matched his career-low score with a 7-under 63 to share the first-round lead at the Travelers Championship on Thursday as he launched another bid for a second PGA TOUR victory on Thursday.

After accumulating a 17-over-par score in four previous rounds at TPC River Highlands, the 31-year-old Japan continued his recent resurgence in form with one eagle, six birdies and a lone bogey to share day one honours with Kramer Hickok.

Taylor Gooch shot a 64 for solo third while some of the game’s leading names in the elite field including Brooks Koepka (69), Phil Mickelson (69), Bryson DeChambeau (69) and Dustin Johnson (70) found themselves well off the early pace.

With his lone PGA TOUR victory being the 2018 RBC Heritage, Kodaira has surprisingly failed to replicate his winning form, let alone notch a single top-10 following his winning breakthrough. After four successive missed cuts recently, he has produced three successive top-20s leading up to his flying start on Thursday, which highlight was an eagle two when he holed out from 81 yards at the par-4 second hole.

“Very good (round). Had good flow going at the beginning and that continued throughout the round, and so it felt really well,” said Kodaira, who also shot a 63 en route to his win at the RBC Heritage. “I had a really good tee shot (on two) and the second shot was on target but didn’t see it go in. I heard the applause, so I knew it went in.”

Kodaira is hoping to join countryman Hideki Matsuyama, who won the Masters in April, as the second Japanese winner on TOUR this season and hopes to ride on his new found momentum despite his poor record at TPC River Highlands, which includes an 80 carded in 2018.

“I’ve been playing well these few tournaments, so the flow of that is continuing. I felt really good going into this round. Right now I’m just concentrating on what’s ahead of me every week,” said Kodaira, who missed the cut here in 2018 and 2019.

Other Asian stars who began the tournament well include Korea’s Byeong Hun An and Sung Kang, who fired matching 68s to lie in a share of 25th place while recent TOUR winner, K.H. Lee returned a 69. India’s Anirban Lahiri, who qualified for his second Olympic Games earlier this week, settled for a 70 after dropping two bogeys over his closing three holes. Chinese Taipei’s C.T. Pan shot a 72.