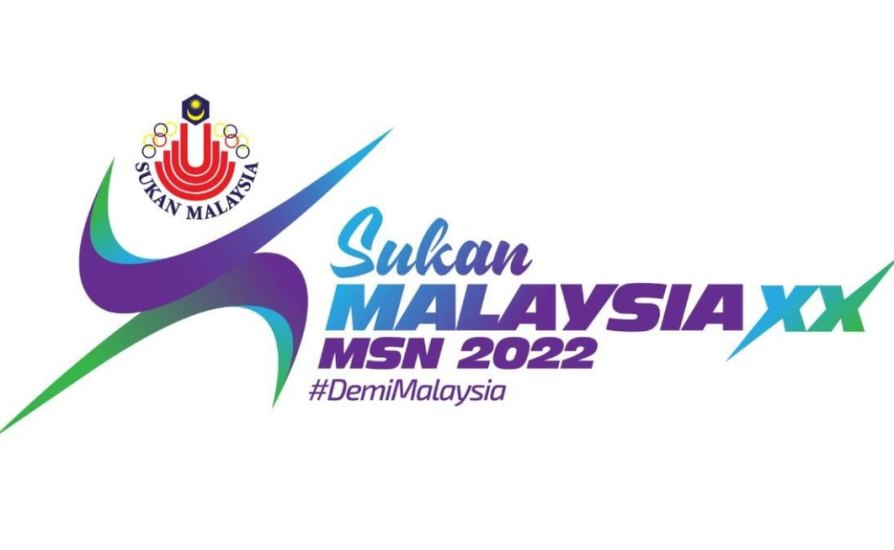 Perak, Johor, Federal Territory and Selangor advanced to the semifinals of the Malaysia Games 2022 Cricket T20 tournament on Friday.

In the last preliminary round group matches played today, Perak defeated Kelantan by eight wickets to top Group B standings with 10 points. Electing to bat first after winning the toss, Kelantan was dismissed for 102 runs in 19.4 overs.

In other matches, Federal Territory crushed Sabah by 143 runs, and Malacca edged Sarawak by two wickets. Selangor defeated Johor by 24 runs {D/L} to go top of Group A while Johor remained in second spot.