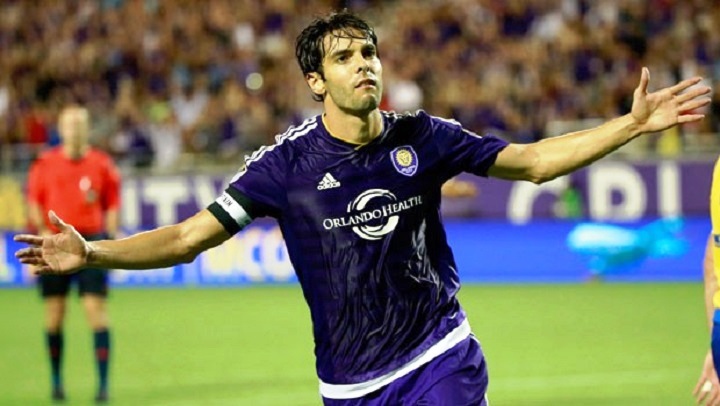 US international skipper Bradley, who also plays with Toronto, was third with wages of $6.5 million.

High-profile overseas stars who have joined the MLS in recent years were the next to feature on the list, with Los Angeles Galaxy’s Steven Gerrard fourth ($6,132,500), ahead of New York City FC trio Frank Lampard, Andrea Pirlo and David Villa.

Lampard, whose New York career has been plagued by injury since his arrival last year, earns $6 million, while Pirlo was just behind on $5.9 million.

The list of salaries sheds interesting light on the vast disparities that exist between the league’s best-paid players and those at the other end of the scale.

The lowest paid player in the league according to the figures is Montreal’s Belizean forward Michael Salazar.

Unsurprisingly, the highest salaries in the MLS pale beside the wages of the world’s best players.

The highest MLS salaries are also comfortably eclipsed by the vast sums being paid by clubs in the Chinese Super League, whose teams splurged a record $278 million in the most recent transfer window.