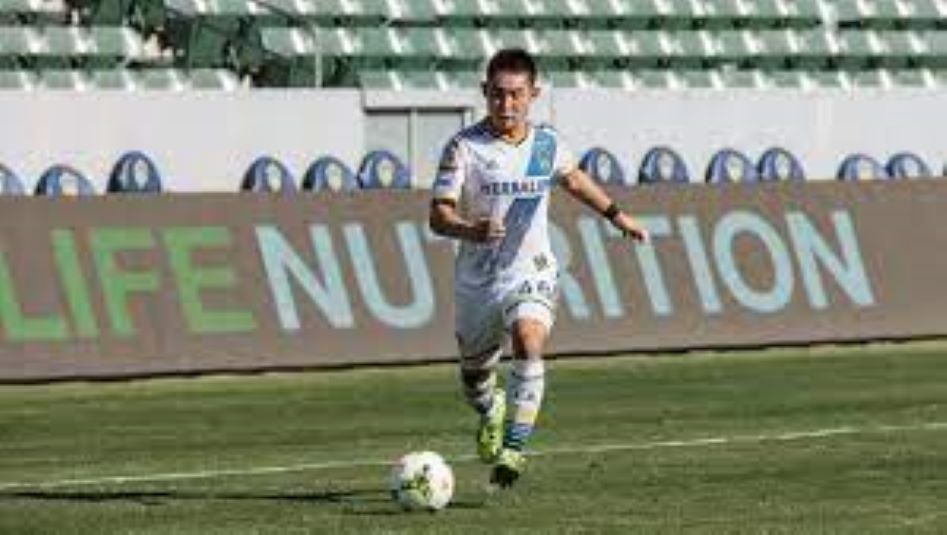 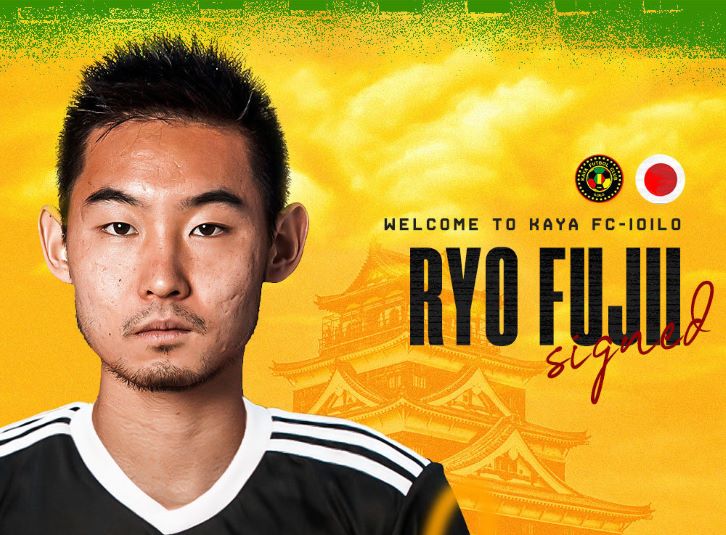 Born in Hong Kong to a Japanese father and a Korean mother, Fujii grew up in the United States. There, he played in the high school soccer circuit as well as the youth teams for Chivas USA and L.A. Galaxy.

Fujii played one season in college for U.C. Santa Barbara before signing with L.A. Galaxy II—the club’s second team—where he served as captain in the ‘16-17 United Soccer League season.

After a standout year, he then signed for Swedish club Nyköpings BIS in 2018. He was set to make his Philippine debut in 2020, but Global FC’s removal from the Philippines Football League competition meant he never got his chance. He now joins the ranks of Kaya FC-Iloilo on the onset of an exciting run of continental matches and an expanded PFL season.

Although still in Japan due to the current restrictions barring foreigners from entering the Philippines, Ryo expressed his enthusiasm to begin his Kaya career.

“I’m really excited to be a part of Kaya FC for this upcoming season. I can’t wait to see you all soon. Una Kaya!”

Capable as a deep-lying playmaker, and as a dangerous link to the attack, Ryo Fujii adds a unique dynamism to a midfield that already boasts Marwin Angeles, Arnel Amita, Dylan de Bruycker, and Masanari Omura. – www.kayafc.com