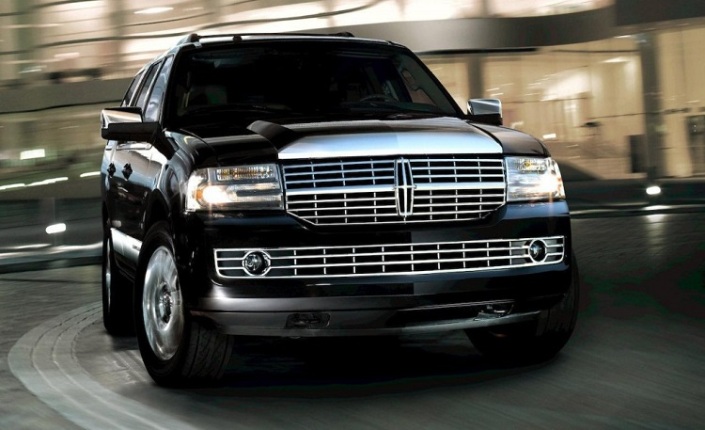 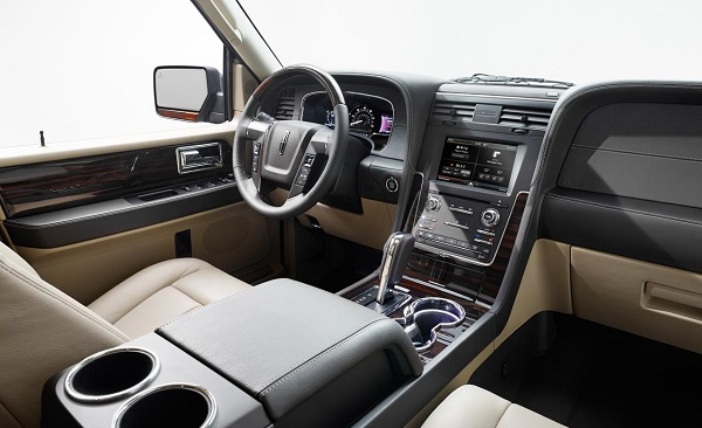 One step was already standard in the largest SUVs in the United States. The massive new Lincoln Navigator, unveiled Wednesday, has three to help you aboard. And gull wings to boot.

The concept for Ford’s next generation of Lincoln luxury sport utility vehicles was introduced at the New York auto show and makes access easy. The steps come down as the single side doors swing up high, allowing unfettered access to both forward and rear seats.

With the third row, it can carry seven or eight passengers, powered by a 400-plus horsepower V6 Ecoboost engine. All the newest safety features are built in, like pedestrian and collision detection.

Alas the gull-wing doors — first introduced in the Mercedes-Benz 300 SL in the 1950s and most recently seen on the new Tesla Model X crossover — will not be on final versions, to be released to the market next year, the 20th anniversary of the Navigator.

It will go up against a pack of tough rivals in the luxury SUV market from BMW, Cadillac, Rover, Audi and others, all enjoying stronger sales in a market awash with cheap gasoline. – Agence France-Presse