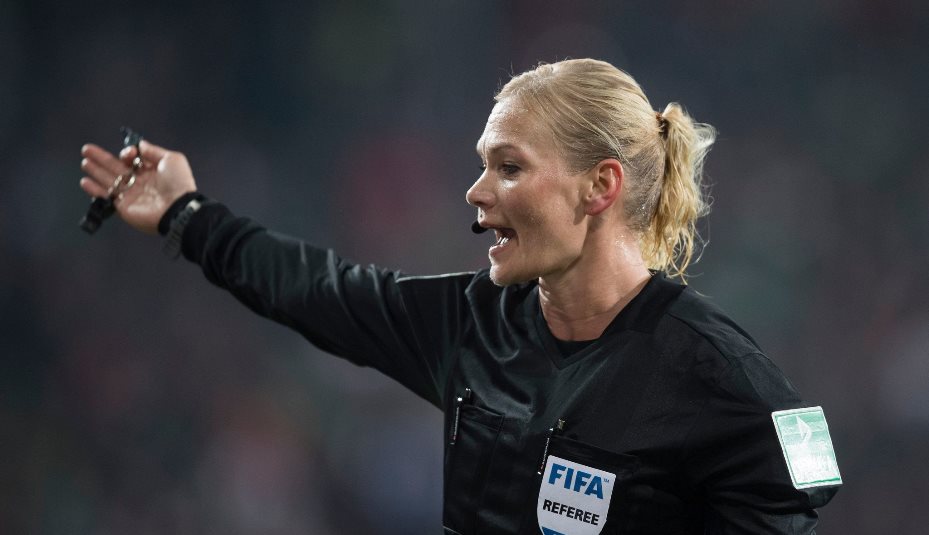 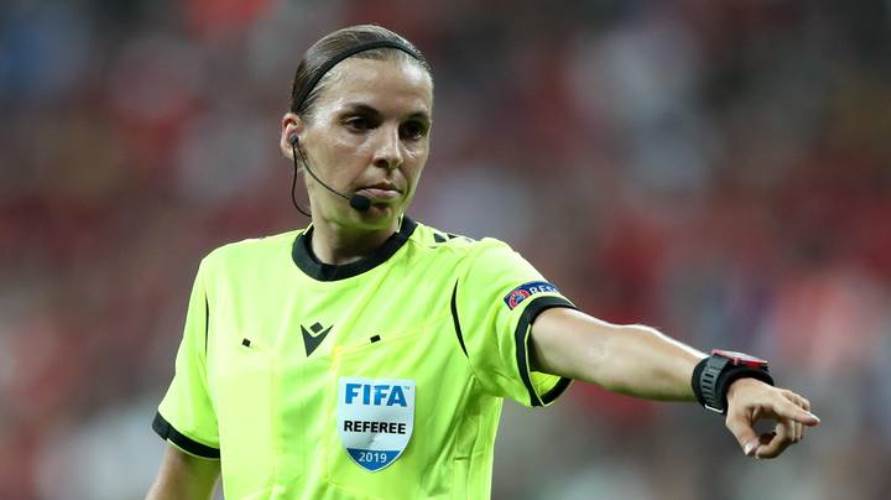 The FIFA Referees Committee officially announced the lists of selected match officials who will officiate at the forthcoming FIFA U-20 Women’s World Cup Costa Rica 2022™. 13 women referees, 27 women assistant referees and 14 video match officials will take charge of the matches.

“The FIFA U-20 Women’s World Cup™ is the next important milestone in the preparation of the potential candidates for the FIFA Women’s World Cup Australia & New Zealand 2023™,” said the chairman of FIFA’s Referees Committee Pierluigi Collina.

“After two years of the pandemic and all the difficulties that have arisen with the preparation of match officials, we are looking forward to this important competition in Costa Rica. By working with clear objectives and standards, while always aiming for uniformity and consistency in decision-making, we are convinced that another significant step will be taken towards the FIFA Women’s World Cup next year,” he added.

History will be made in Costa Rica, given the fact that video technology will be used for the first time in a FIFA youth women’s competition.

“We are delighted to write a new chapter in women’s football history. The FIFA U-20 Women’s World Cup will not be only the first FIFA youth women’s tournament in which the VAR technology will be used, but it will be also the first competition in which the team of video match officials will be all women. FIFA has been working tirelessly to encourage the development of women VARs globally, as most women’s football does not yet use VAR. This event will be a great opportunity to showcase the skills of the selected women VARs and also an opportunity to continue the development our women VARs as part of the Road to Australia/New Zealand 2023 project,” said FIFA’s Head of Refereeing, Women, Kari Seitz.

The FIFA U-20 Women’s World Cup Costa Rica 2022™ will take place in Alajuela and San Jose. The competition will be played between 10 and 28 August 2022, with the final scheduled for 28 August at the Estadio Nacional de Costa Rica in San Jose.