Home 2022 Match-point: Bautista will have his first title chance in WorldSBK’s 900th race 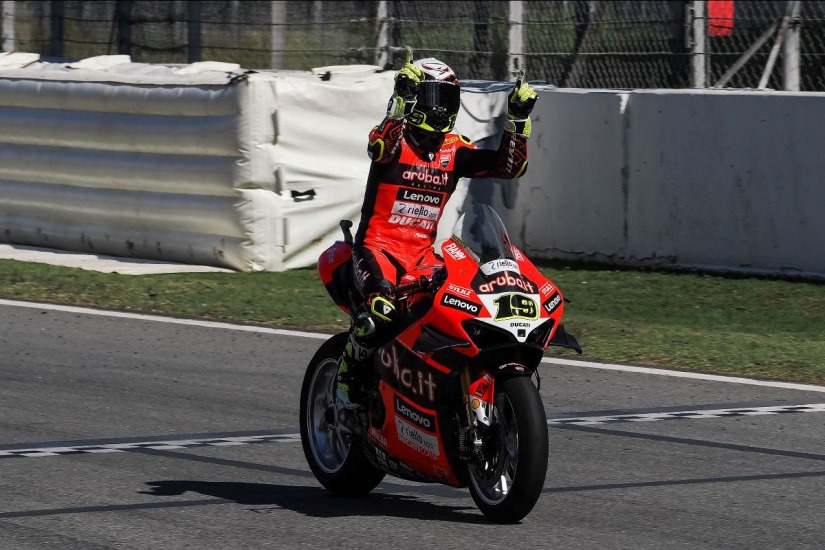 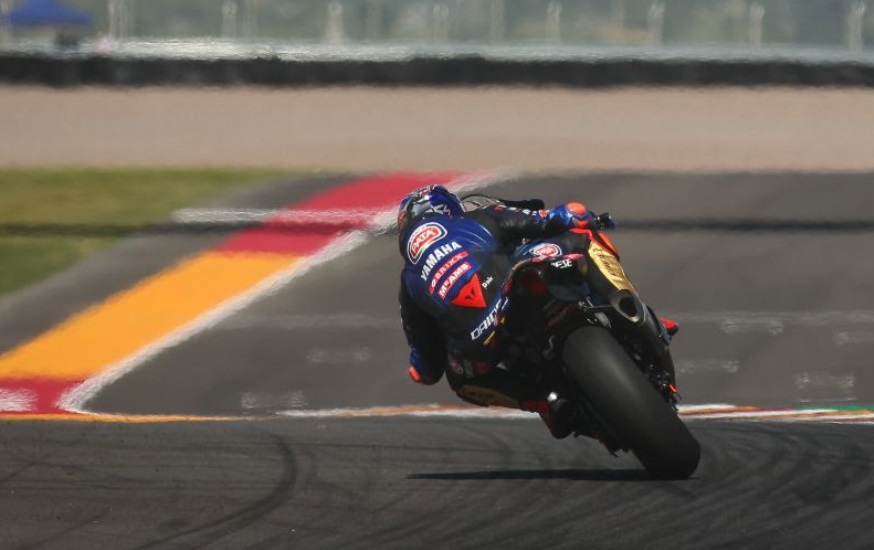 What to look out for in Mandalika
Championship P1 – 507 points
Alvaro Bautista (Aruba.it Ducati – Racing)

“Mandalika will definitely be a mystery for everybody, but a bit more for me because I’ve never been there with Ducati.  It will be the second year with WorldSBK there; the track is quite nice but there are a lot of question marks about the asphalt because they resurfaced the track, so we have to see how the conditions are there. Then, the weather will be another key point; it’ll be very complicated. I think, for us, we have to be very focused, especially on Friday because it will be important to get the reference on track with Ducati, try to get a good setup and be ready for everything because anything can happen. For me, it’s the most difficult race on the calendar. For me, it’s more important to discover the track with Ducati and try to have the same feeling with the bike as we had all season. The target is trying to get our performance and then we’ll see. The Championship ends after Race 2 of Phillip Island; before that, it’s stupid to think about the future.”

“Going to a Muslim country is very good for me. Many people support me there and this is good motivation for me. I also have good memories at Mandalika, as we won the Championship there in 2021. We finished in second place in Race 1 last year and now we need to get three wins. We’ll be fighting for the win again; I love this track and I go there more relaxed and just wanting to take the win. I’m very happy to come back to Mandalika. There is a very good atmosphere there. I’m just scared about the rai… we will see. I don’t like rain and I hope for dry conditions.”

“I’m really excited to go to Indonesia, Mandalika because last year was a first experience of the track. I really enjoyed the whole event, everything from the circuit layout to atmosphere, the fans were incredible especially in difficult conditions. It’s a circuit where we’re expecting to be strong. I enjoyed the track last year and I did a double win. I won in the wet and also in the dry. I really want to do a really nice weekend, trying to maximise our potential and keep working on our ZX-10RR.” 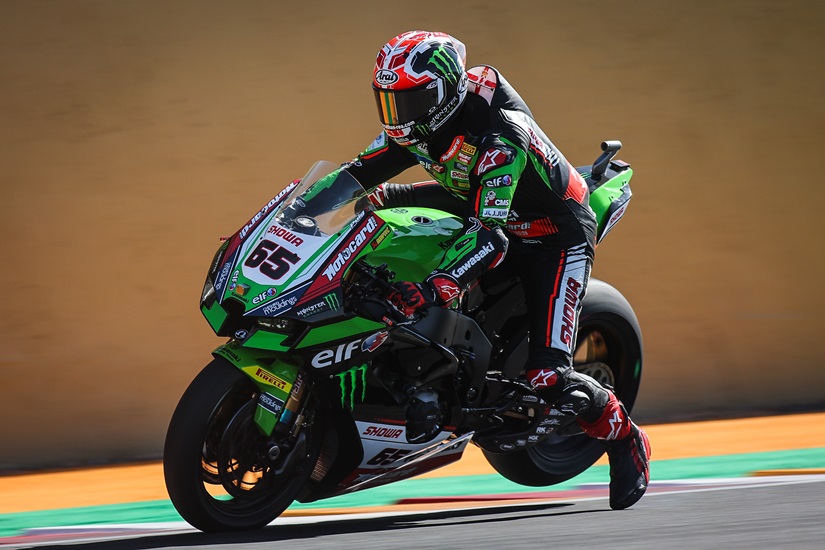 “We go to Mandalika next week. It’s a really nice track, in a really good place. It’s very hot so we need to train hard to race there. Also, sometimes it rains a lot there, so we’ll need to adapt quickly to any change of conditions. I really liked the crowd there, how they support us and how they support motorsport. It’s really cool to go there.”

“Obviously last year was the first year on the calendar, a new circuit. I didn’t race because I was injured but the parts that I did, I really enjoyed. I think the layout is great. It’s always nice to get new venues and I think the whole atmosphere was a lot of fun last year. I’m riding well at the minute so I’m hoping to get there and challenge for the podium. Like I said, it’s a layout I really enjoy. The weather can be a little bit of a mess, maybe we’ll have some rain but I’m looking forward to it.”

“I want to be back on track. It was a new track last year. The weather was a bit strange, but it was really good. The feeling was not so bad. It was a nice track and a nice place, which is important. I don’t remember the weekend but, for sure, we arrive in Indonesia with a lot of confidence because in the end, even if San Juan was a strange weekend, it was also positive. We trust to be able to push immediately in Mandalika to find the feeling with the bike, to improve the bike and to fight at the front because the season is almost over. I want to enjoy the moment.”

It will be Team HRC’s Iker Lecuona and Xavi Vierge’s first time at the Indonesian venue, with Honda keen to extend their slender three-point lead over BMW for fourth in the overall Manufacturers’ standings.

Kyle Smith (TPR Team Pedercini Racing) will make his WorldSBK debut at Mandalika as he joins the team for the two remaining rounds of the season.

Championship standings (after Race 2 – Round 10)