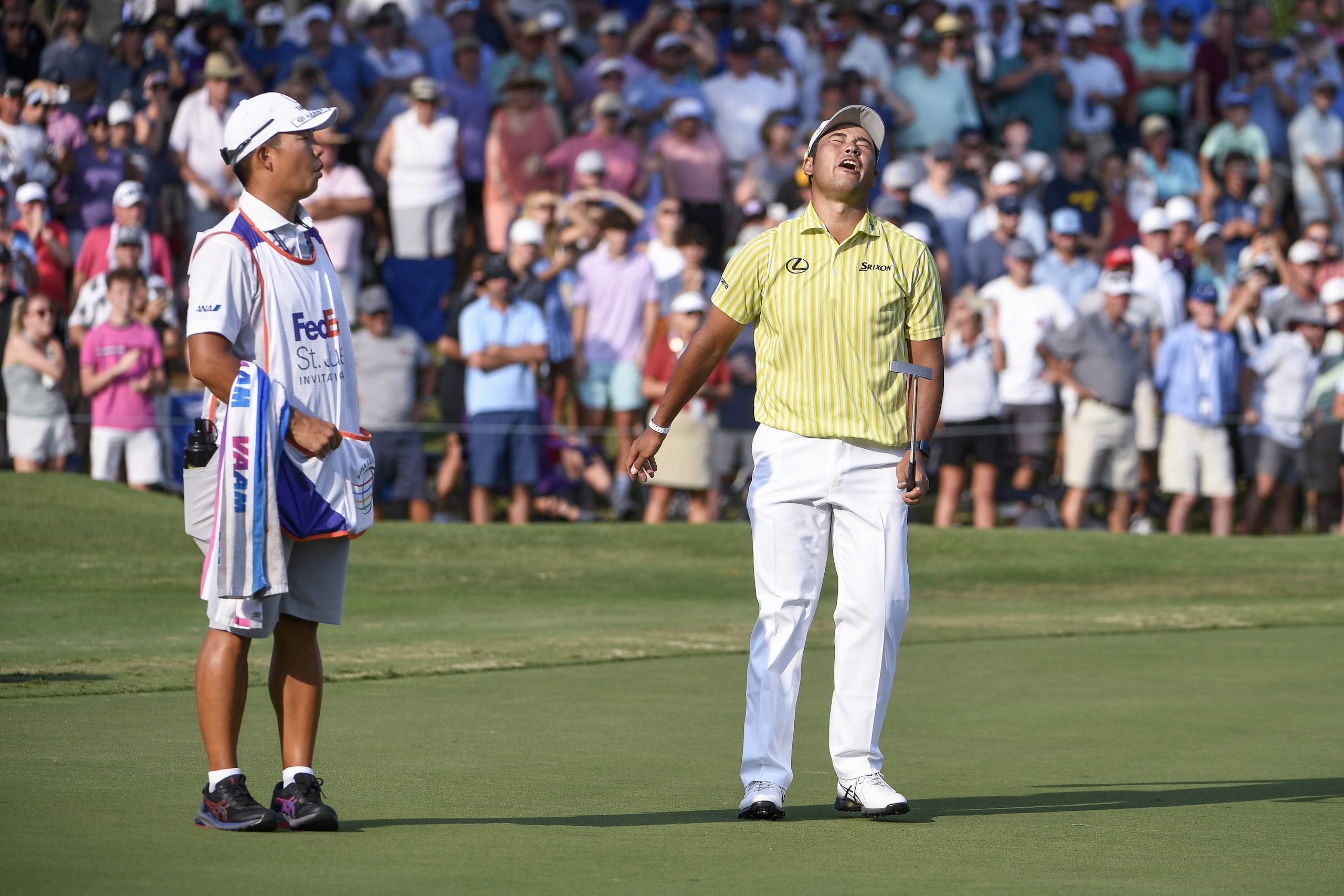 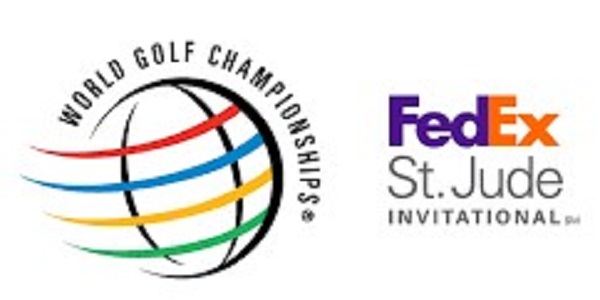 The Japanese reigning Masters champion looked poised to register what a memorable come-from-behind victory at the World Golf Championships-FedEx St. Jude Invitational on Sunday but lost in a three-way playoff at TPC Southwind in Memphis to Abraham Ancer, who became the first Mexican to win a WGC title. It was also Ancer’s first PGA TOUR victory.

The defeat came seven days after Matsuyama was also involved in a tense seven-man playoff for the bronze medal at the Olympic Games Tokyo 2020 which Chinese Taipei’s C.T. Pan prevailed for the podium finish.

Matsuyama started the final round in Memphis some nine shots off the lead and produced a stunning bogey-free 7-under 63 to finish on 16-under 264 alongside Ancer and Sam Burns.

He birdied four of his last seven holes, and lipped out a long birdie attempt in regulation play on the 18th green which would have given him his seventh PGA TOUR success. He made pars in the two sudden-death holes which Ancer birdied the second to end a riveting final day contest.

A disappointed Matsuyama said: “It’s tough to lose in a playoff, but I wasn’t able to hit the fairway with either tee shot, but I did my best. I want to congratulate Abraham, he played great all week.”

The 29-year-old Matsuyama is virtually guaranteed of qualifying for his eighth successive TOUR Championship in Atlanta after moving up to 14th place in the latest FedExCup points list.

With his recent run of good form over the past fortnight, which are his best results since becoming Japan’s first male major champion in April, the Japanese star will now tee up in the Wyndham Championship, which is the final event of the Regular Season later this week, before going into battle in the FedExCup Playoffs at THE NORTHERN TRUST, BMW Championship and TOUR Championship.

“I’m not going to take next week off, I’m going to play Wyndham, but I still don’t come close to Patrick Reed’s ironman status, so I’ll keep grinding and look forward to the Playoffs,” said Matsuyama, who is seeking to become the first Asian winner of the TOUR’s ultimate prize, the FedExCup.

Ancer won the WGC-FedEx St. Jude Invitational with a six-foot birdie after Burns lipped out from slightly closer range. “This is surreal,” the 30-year-old Ancer said. “I went right at it and the shot played perfectly in my mind and it came out just how I pictured it.”

He also became the first Mexican golfer to win a PGA TOUR tournament.

*won with a birdie on the second hole of sudden death