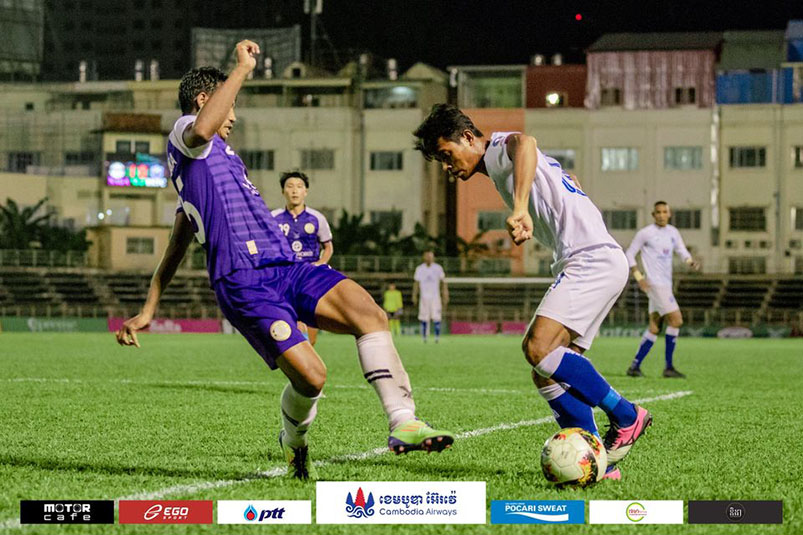 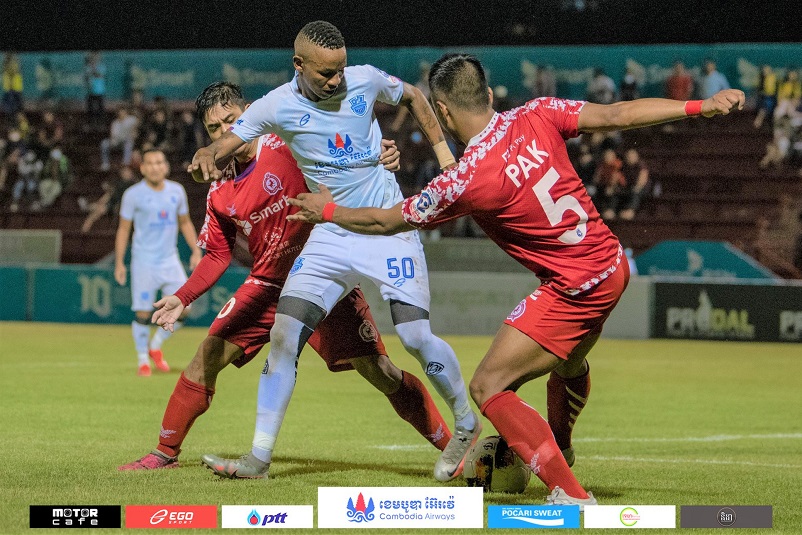 The 2021 Metfone Cambodian League will kick-off on Saturday with the first game of the season set to be between Soltilo Angkor FC and former champions Phnom Penh Crown FC.

The match will be played at the SRU Stadium with kick off at 1530hrs.

The other two matches that will be played on the same day would be between Electricite du Cambodge (EDC) and National Police Commissary FC as well as league newcomer Prey Veng FC and Angkor Tiger FC.

But due to the ongoing pandemic, no spectators will be allowed into the stadiums.