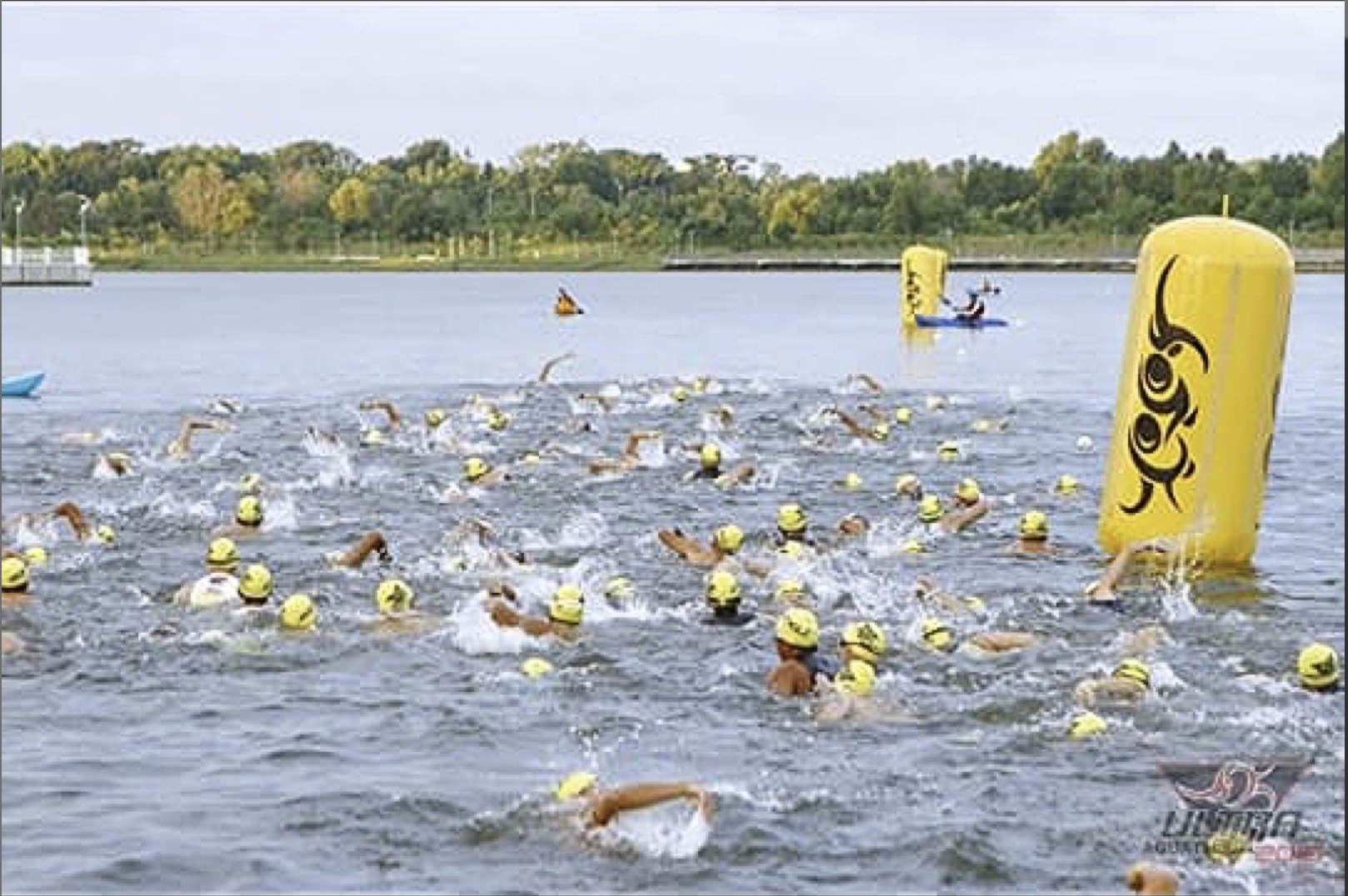 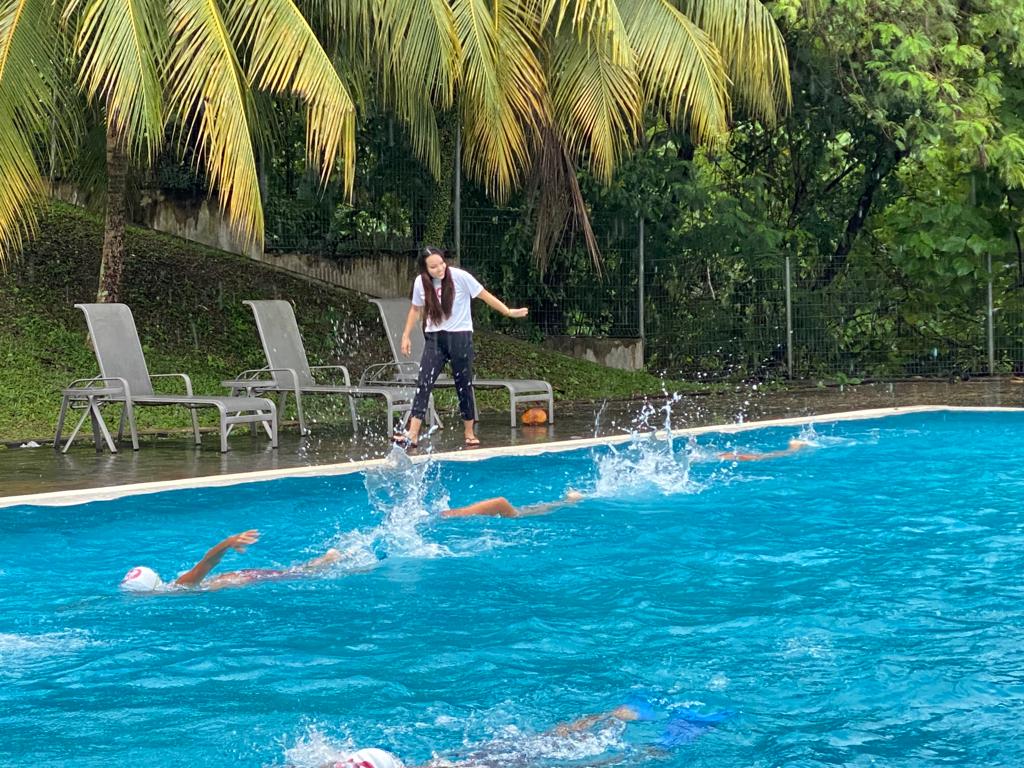 The NeptuneX113 (NX113) Aquathlon Putrajaya 2023, to be held on February 4 next year, will offer Malaysians a chance to represent the country at the SEA Games in Cambodia next year.

Aquathlon will make its debut and feature alongside other two multi-discipline siblings – triathlon and duathlon – at the biennial Games for the first time when it returns for the 32nd edition from May 5-17.

The Elite category of the NX113 Aquathlon – where participants complete a 500m swim before transitioning to a 2.5 kilometre run around the Putrajaya Lake will serve as the 2023 SEA Games qualifier forlocal athletes.

Former national swimmer Cindy Ong said the NX113 Aquathlon will raise the much-needed exposure of aquathlon in the country.

“Not many people know what aquathlon is about, but through this event it will attract more people. This is also an opportunity to reach out to the marathon runners’ community, while also enjoying the Putrajaya Lake.

“This will be a highly competitive event that will be done in a few minutes, so it all boils down to speed,” said Cindy, who is a certified swimming coach.

The five-time World Aquatics Masters world champion will also be encouraging some of her students to compete in the other NX113 Aquathlon categories which include the Standard (1.5km/10km run), Sprint (750m swim/5km run) and Super Sprint categories (500m swim/2.5km run).

Interested participants who wish to register for the Elite category must submit their details through their respective Triathlon state associations.

Only the Elite category competitors will be eligible for the SEA Games Qualifying Race.

Malaysia Triathlon Association (MTA) president Tony Tan said the NX113 Aquathlon, being held in a national qualifier for the SEA Games, will raise the profile of the sport.

“Aquathlon in Malaysia has always been in the shadows of its bigger sibling, the duathlon and the triathlon. We hope this event will boost the popularity of the sport, especially by making it as the SEA Games qualifier,” said Tony.

“In general, over and above a qualifying race, the process would include time trials and compliance of regulations set by Olympic Council Malaysia.

“With aquathlon making its debut in the SEA Games, we’re confident that it will eventually narrow the gap, however, a little nudge would go a long way and it starts from the grassroots.

“My message to all the participants…Race safe, race well and have fun!”
NX113 Aquathlon Race Director Andy Foo was looking forward to staging a competitive and safe event.

“This event is just the beginning of greater things to come for the sport of Aquathlon. We hope this event will not only encourage more people to pursue this enjoyable sport, but also test themselves in a competitive yet safe environment,” he said.

Those who wish to compete at the NX113 Aquathlon can sign up at registration@neptunextreme.com.

The NX113 Aquathlon is held concurrently with the 1st SEA Open Water Swimming Championships 2023 (SEAOWSC), which is taking place from February 2-4.

The categories for the (SEAOWSC) include the 5km, 10km Marathon and 4×1.5km relay events.

The picturesque Putrajaya Lake is seen as the ideal competition venue, having hosted the 7th Asian Open Water Swimming Championship and SEA Games events back in 2017.

The NX113 Aquathlon is organized by Hybrid Management Sdn. Bhd. and sanctioned by the Ministry of Youth and Sports andthe Malaysia Triathlon Association.