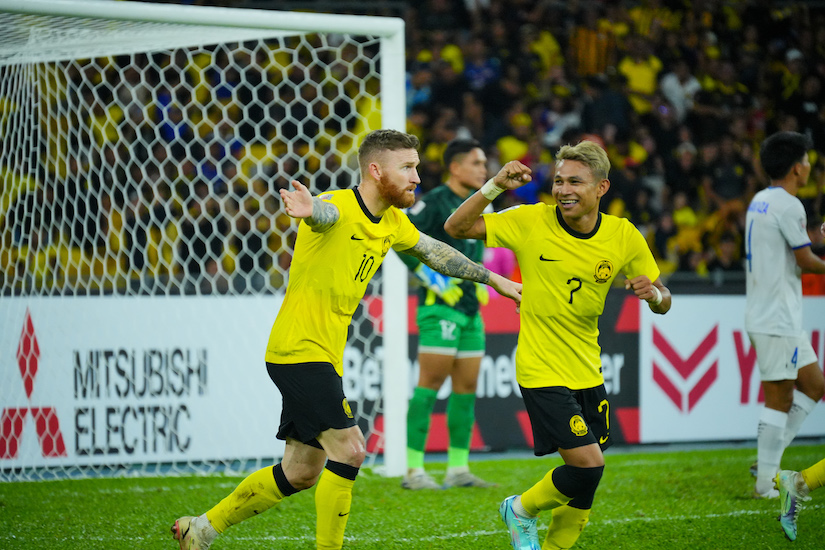 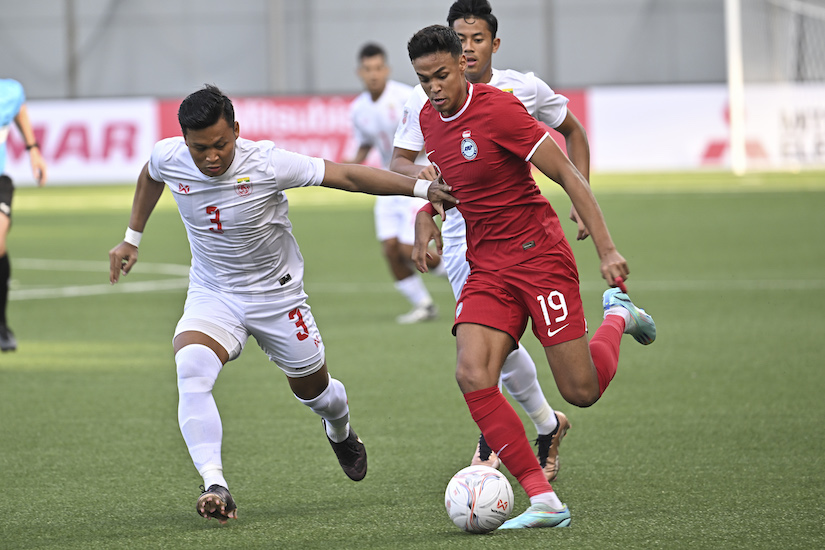 Malaysia picked up their second win in Group B with a 5-0 demolition of Laos as Shawal Anuar gave Singapore a comeback 3-2 win over Myanmar in their opening of the AFF Mitsubishi Electric Cup 2022 tonight.

At the Bukit Jalil National Stadium, Malaysia made it two out of two when they whitewashed Laos 5-0.

Sergio Aguero nailed the opener for Malaysia in the 29th minute as Laos then tightened up their game before Faisal Halim managed to find the back of the net twice after the break (65th and 68th minute) to put them in a comfortable position.

Haqimi Azim then scored on his international debut in the 77th minute before Stuart Wilkin wrapped up the 5-0 win with a strike from distance in the 87th minute as Malaysia went top of Group B with six points.

At the Jalan Besar Stadium, midfielder Maung Maung Lwin gave Myanmar the lead in the 34th minute as Ilhan Fandi then cancelled it out just before the break to put the score back on level.

Shah Shahiran then Singapore the lead just four minutes after the restart as Maung Lwin then struck the 66th-minute equaliser.

But Shawal’s 74th minute strike won the full points for Singapore as Myanmar conceded their second loss in the match which also saw them losing Nanda Kyaw to a direct red card in the 81st minute for a scuffle.

In the meantime #AFF